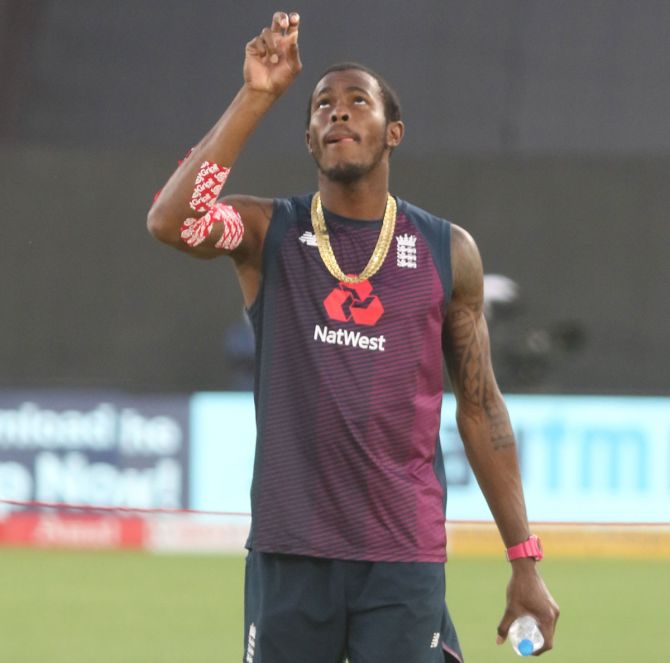 An accident while cleaning his fish tank was the cause of Jofra Archer's hand injury that troubled him during the series against India along with an elbow issue and a glass fragment was found lodged in the England pacer's right middle finger that had to be operated.

England's director of cricket Ashley Giles made this revelation while giving an update on Archer, who underwent the surgery on Monday. The elbow problem has ruled him out of this year's IPL.

"They (surgeons) have operated and I think they found a small fragment of glass still in attendance. It obviously healed but there was part of the fish tank still in his finger," Giles said on BBC's Tuffers and Vaughan show, as reported by ESPNcricinfo.

"This is going to sound like an awful conspiracy ... but it's true. But, yeah, he was cleaning at home. He's got a fish tank. He dropped the fish tank, cut his hand, and he's been in surgery..."

Archer suffered a cut on his right hand's middle finger in the accident that took place at his home at Hove in January prior to the tour of India.

The finger healed sufficiently for Archer to take part in both the Test and T20I legs of the tour but the England management decided it would be prudent to investigate the wound properly after he flew home ahead of the three-match ODI series to undergo treatment on a long-term elbow injury.

"He's come out of it well. It was managed through India, he was treated when he arrived and it wasn't an open wound on that finger.

"It didn't stop him playing, but given he came home for an injection on his elbow, he went to a specialist because the finger was still a bit stiff."

Archer took four wickets from the two Test matches and had seven scalps in the T20 Internationals contest against India before returning home after the completion of the shortest format.

The 25-year-old Barbados-born pacer, who has played 42 international games across formats with 86 wickets to his name, is set to miss this year's IPL, which gets underway on April 9.

He was bought by Rajasthan Royals in the 2018 auction for Rs 7.2 crore and he has justified the high price by delivering some of the best spells of fast bowling in the tournament, finishing as the Most Valuable Player in the 2020 edition in the UAE.

Regarding Archer's elbow injury, Giles said, "...through the T20 series (against India), that condition worsened and he couldn't play without some form of pain relief."

"We need to manage the elbow carefully. We've got a really good medical team. We don't know what's going to happen yet in this next couple of months. But our priority is to get both of these things right and get him back on the field."

Archer had sustained an elbow fracture during last year's tour of South Africa. 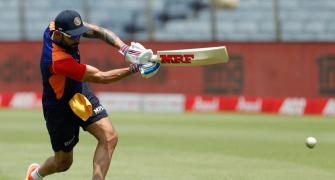 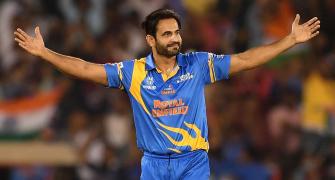 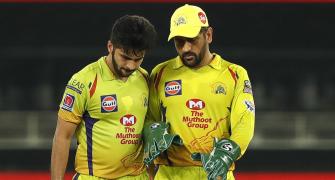 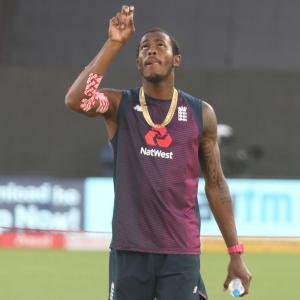 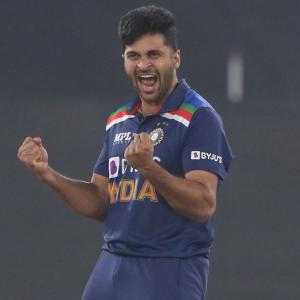