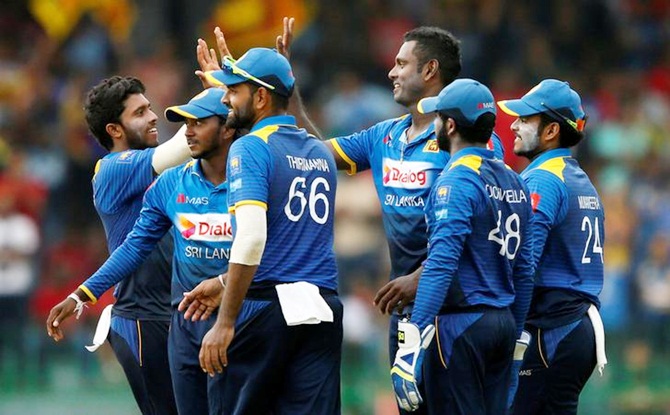 The ICC did not give any details as to what the nature of their investigation entailed, only that ACU officers had recently visited the country.

"There is currently an ICC (ACU) investigation underway in Sri Lanka," the ACU's General Manager Alex Marshall said in a statement on Sunday. ”Naturally as part of this we are talking to a number of people.

"We will not comment any further on an ongoing investigation.”

Sri Lanka Cricket said on Friday that 40 players had asked the country’s governing body to launch an investigation into allegations made in a television interview by former selector Pramodya Wickremasinghe that there had been suspicions over “unnatural match patterns” in the country.

"The players have drawn exception to Wickremasinghe’s serious allegations highlighting nine issues that unnatural and mysterious match patterns take place,” SLC said in a statement on their website (www.srilankacricket.lk).

"The cricketers, in a petition signed by all including both captains Dinesh Chandimal and Upul Tharanga to Sri Lanka Cricket, have ... refuted the allegations as totally baseless.”