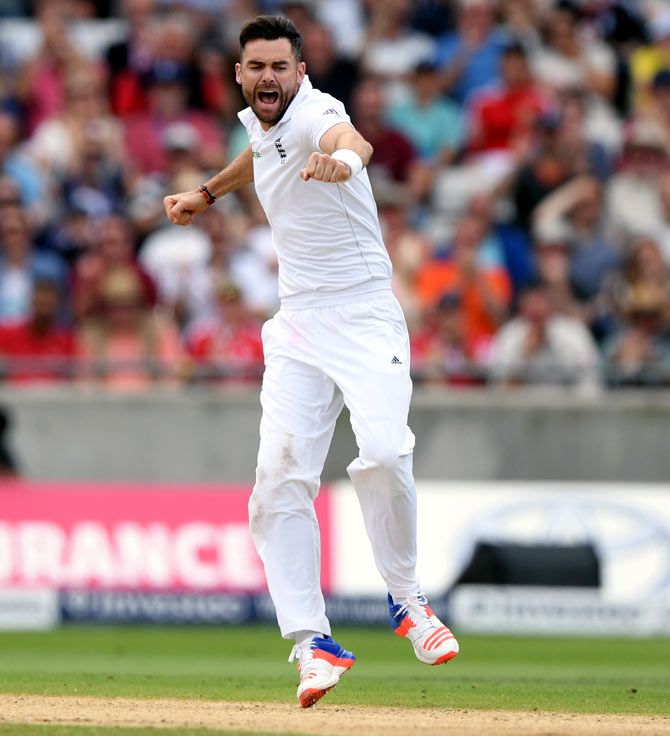 England pacer James Anderson reclaimed the number-one ranking from India's Ravichandran Ashwin in the ICC Player Rankings for Test Bowlers released on Monday after the end of the Edgbaston Test.

England won the match by 141 runs to take a 2-1 lead over Pakistan.

Anderson had entered the Edgbaston Test trailing Ashwin by one point, but he has now opened up a 12-point gap over the India spinner. This is following Anderson's four wickets against third-ranked Pakistan, which has earned him six points, as compared to Ashwin who has dropped six points despite taking six wickets against eighth-ranked West Indies in the Jamaica Test.

This is the second time in less than six weeks that Anderson has topped the bowling table. He had surged to the top of the chart for the first time in his career on May 31 after he took eight wickets in England's nine-wicket victory over Sri Lanka in the second Test at Chester-le-Street.

But the competition at the top of the table is so tight that the number-one ranking has thrice changed hands from Yasir Shah to Ashwin and back to Anderson.

Australia's Mitchell Starc, Sri Lanka's Dilruwan Perera and Chris Woakes of England are the other bowlers to make impressive gains in the latest rankings.

Starc took 11 wickets in the Galle Test against Sri Lanka for which he has been rewarded with a jump of eight places. This puts him in a career-high seventh position, making him the highest-ranked Australia bowler after Josh Hazlewood slipped three places to 10th.

Perera has vaulted 11 places to a career-best 16th position following his 10 wickets in Galle, making him the third Sri Lanka bowler inside the top 20 after Rangana Herath (eighth, up by one place) and Dhammika Prasad (19th, down by one place).

An impressive Woakes has continued to march up the rankings. Woakes had started the season in 87th position and has broken into the top 20 in 20th position for the first time.

In the Edgbaston Test, he took five wickets, which has helped him rise three places. Woakes now has 39 wickets in 11 Tests, including 31 wickets in five home Tests this season.

West Indies' Roston Chase, who scored a match-saving 137 not out against India, has rocketed 72 places to share 65th position with Alex Hales of England, while Pakistan opener Sami Aslam, who scored 82 and 70 at Edgbaston, has returned to the rankings in 67th position.

In the ICC Player Rankings for Test all-rounders, Moeen Ali has achieved a career-high third position following scores of 63 and 86 not out as well as match figures of two for 128. Ashwin is the number-one ranked all-rounder, while Ali's England team-mate Stuart Broad is fifth after slipping two places.

The player rankings will be now be updated following the Colombo Test.

Meanwhile, Sri Lanka's 2-0 lead over Australia in the three-Test series has thrown up a number of permutations with Australia, India, Pakistan and England all in with a chance to finish the month as the number-one ranked Test side on the ICC Test Team Rankings. 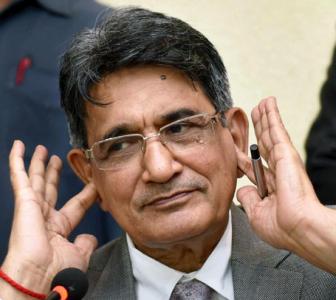 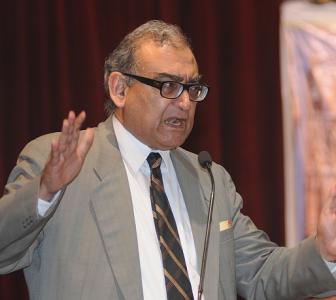 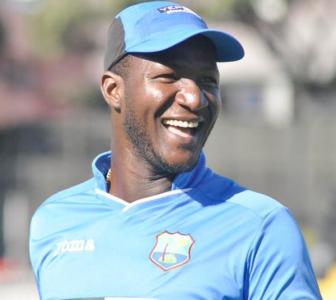 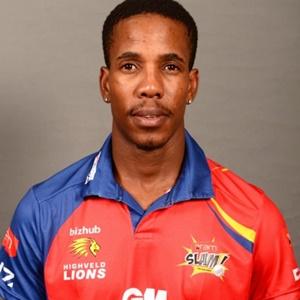