'I got him out a few times but also he got some runs as well, and we had a battle on the field where there was definitely a mutual respect there.' 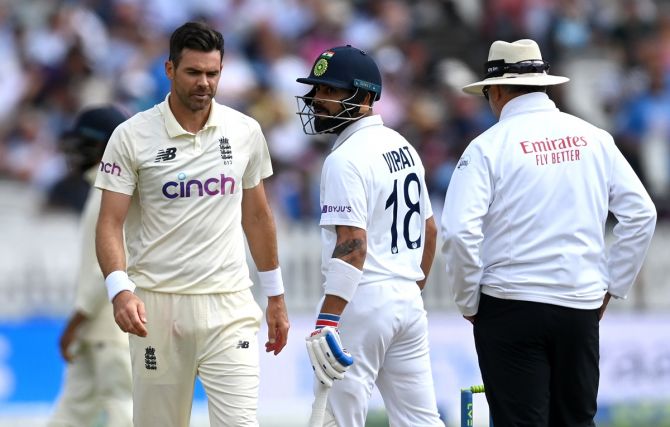 England fast bowler James Anderson says he enjoyed the "well-spirited" manner in which he and India captain Virat Kohli had a go at each other during the home Test series earlier this summer, describing the contest as his favourite of the many duels with the star batter.

The Kohli-Anderson rivalry is one of the biggest talking points whenever India locks horns with England in the longest format of the game.

While Anderson dominated proceedings in 2014, the stylish Indian batter turned things around and kept the speedster at bay during India's 2018 tour of England.

This year, Anderson was able to dismiss the Indian skipper twice in four Tests.

"This summer was probably my favourite contest with Virat. We've had a few good battles over the years, both in England and India, but this year was certainly my favourite," Anderson was quoted as saying by ESPNCricinfo.

"I got him out a few times but also he got some runs as well, and we had a battle on the field where there was definitely a mutual respect there.

"It was in a really nice manner, if that makes sense. Obviously, we were going at each other, but it was in a well-spirited way. So I really enjoyed that," he added.

Talking about the iconic Ashes series, Anderson said he is looking forward to bowling to star Australian batter Steve Smith.

"As a bowler you always look at the best player, and for me over the last three, four or five years, Steve Smith's been Australia's best player."

"He's been the one they rely on for their volume of runs, obviously supported by guys around him like (David) Warner and (Marnus) Labuschagne recently. But he's been their go-to in the last few years, so he'll be the one that we will be keen to get out early."

The veteran pacer said he would be content with playing three or four Tests rather than all five to maintain his longevity.

"I will do exactly what I did in our summer. Hopefully I'll be playing all five, but I'd be happy with three or four. You manage it as you go through the series," Anderson said.

"We've got decent squad of bowlers, so we can rotate a little bit, as we have been for the last 18 months to two years.

"The likelihood of playing all five at my age, to be honest at any age in Australia, (is slim). It does take a lot out of you, especially in the heat in some of the venues. So we just have to wait and see." 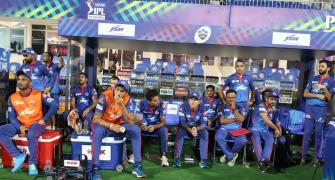 'Delhi Capitals is a team of exceptional warriors' 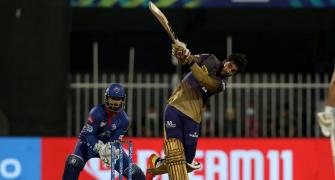 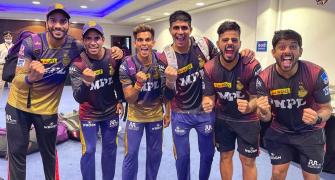 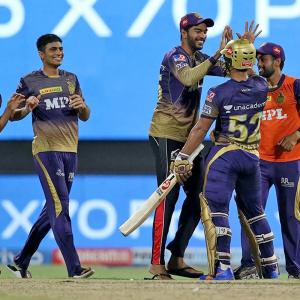 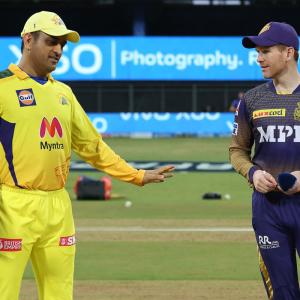