All the IPL 10 numbers, from Rajneesh Gupta. 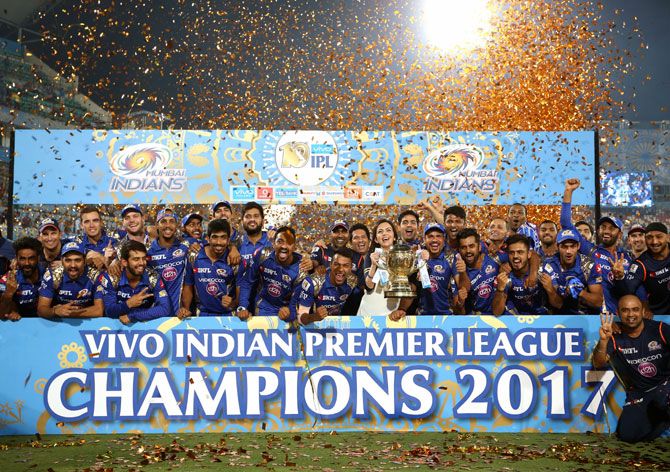 The tenth edition of the Indian Premier League proved another huge hit.

The Mumbai Indians registered a narrow one run win over the Rising Pune Supergiant to clinch their third IPL title and provide the perfect finish to the most followed cricket tournament in the world.

His team mate Bhuvneshwar Kumar emerged the top wicket-taker with 26 wickets in the same number of games.

Warner slammed the fastest century, from only 43 balls, against KKR.

Highest partnership for each wicket:

Most Man of the Match awards: