Cook on what went wrong for England in India

'We got some decisions wrong, but what happens, happens. I don't think anyone can fault us for how hard we fought.' 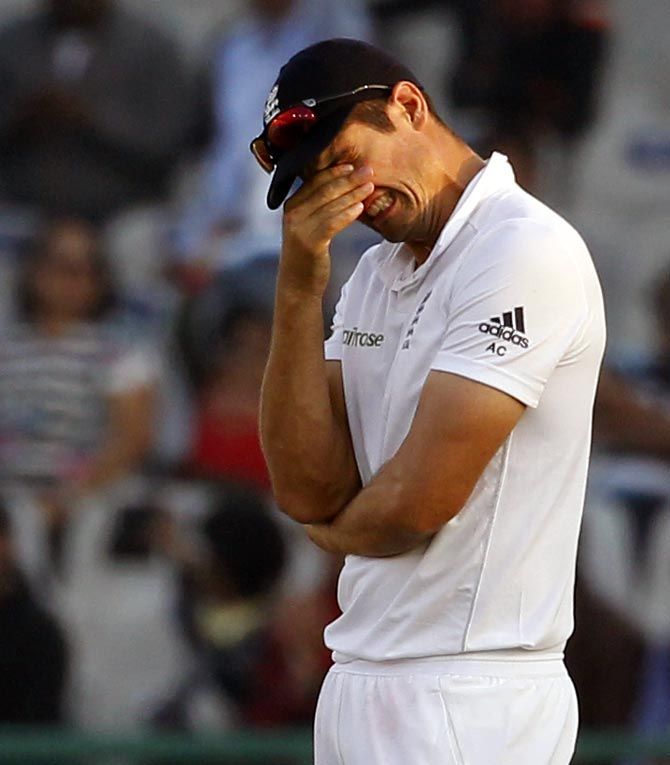 Beleaguered England captain Alastair Cook on Thursday conceded that they may have gone wrong with some of the tactics they employed in what has been a disastrous Test series against India but insisted that there was no lack of effort.

Even as Cook struggled with both his batting and captaincy, a dominant India took an unassailable 3-0 lead heading into the fifth and final Test, starting in Chennai on Friday, with Virat Kohli leading the home team by example, notching up 640 runs scoring one double hundred and two centuries.

"One thing I can't be criticised for is the togetherness and I have no regrets on the effort we have made. We would rather not be 3-0 down. Decisions, in hindsight, we would have certainly changed. We got some decisions wrong, but what happens, happens. I don't think anyone can fault us for how hard we fought," Cook told reporters at the pre-match press conference in Chennai on Thursday.

Questions have been raised about Cook's captaincy in the series, with some saying it is time the baton is passed to Joe Root, but he sought to underplay the debate.

"You get judged on your results, don't you? When you lose games you come under criticism. It happens to everyone, when Virat loses games, he will get criticised. When I lose games, I get criticised. That is part and parcel of it. Even Hartley, the England rugby captain, you win some games in cricket, lose games in rugby, his arm goes flying last week. You get criticised.

Asked about the pitch, he said, "It looks a good wicket. I don't think anyone knows really how it is going to play. I have never seen a wicket dried with coals before. The groundstaff has done a fantastic job looking at it from where it was a couple of days ago. Anyone goes by looks, it is a pretty hard, dry wicket." 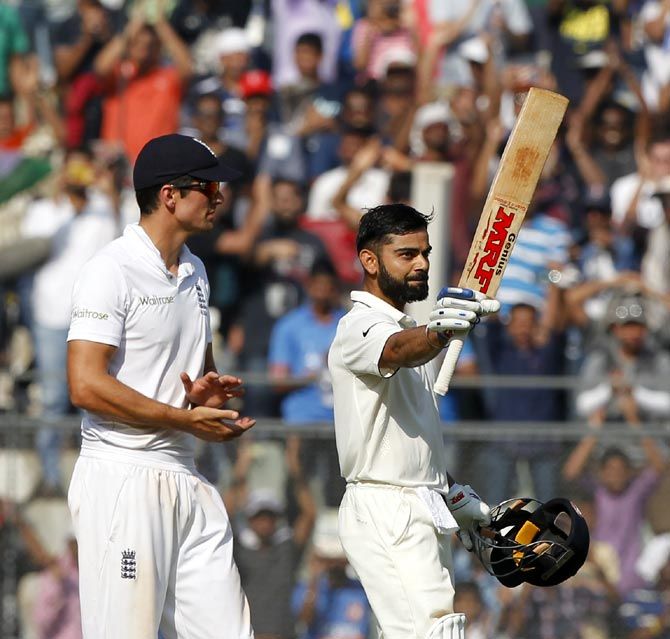 Cook was full of praise for Kohli's batting in the series.

"His is a masterclass of batting. Looks like he stepped up. Full credit to him over the last couple of years. Likewise, Joe Root's record is fantastic and he is a fantastic batsman. He is English, he is part of this side and it is."

When asked about Kohli's captaincy and Root, Cook said, "You just never know. A lot of players are spurred when they first take over and then it levels off after a couple of years. You find your genuine level. As I said Joe has handled the moment he came into the playing eleven a couple of years ago (in 2012) as a young looking Joe Root -- he hasn't changed too much -- he knew he was ready for international cricket, his mind, his game."

"In cricket, everything happens so quickly. 2014 looks a long time ago, 2012 seems long time ago, 2011 seems even further away. Like everything you debrief, you talk about stuff, that is just what happens in teams. Good things happen, bad things happen. We are very proud to represent England and we have got an opportunity in the next five days to do that," Cook said.

"We have competed with India in this series, but we just haven't been good enough when it got tight to contain them. And India has been better than us in winning those game. Credit to them." 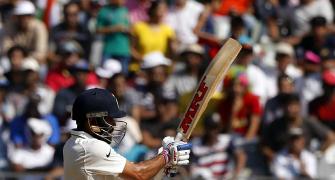 Why Kohli wants to play county cricket in England 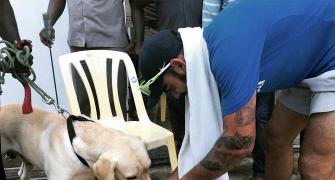 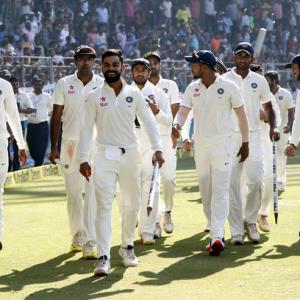 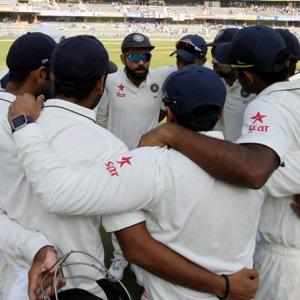