Afridi's future bleak after being delisted from central contract

Pakistan’s veteran all-round Shahid Afridi has received a strong message from the Pakistan Cricket Board after his exclusion from the from the central contract list for 2016/17. 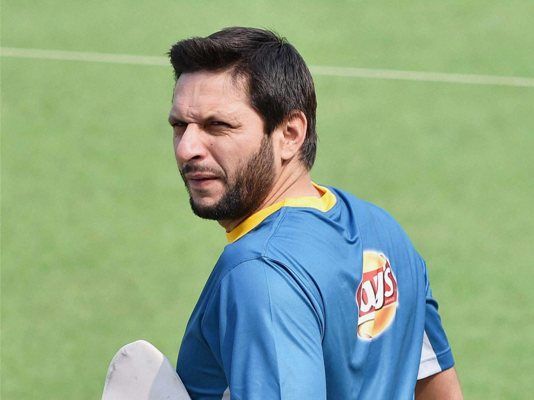 Afridi, a former Test, ODI and T20 captain, was in category A of the last central contracts list but this time he failed to find a place for himself in the list altogether.

The Board also dropped champion off-spinner Saeed Ajmal from the central contract list, although he was retained last time despite being banned from bowling by the ICC in 2014. Ajmal last played for Pakistan in Bangladesh in April, 2015.

Also dropped from the list is left-arm pacer Junaid Khan.

In the new list announced on Wednesday, leg-spinner Yasir Shah has been promoted to category A while former captains Muhammad Hafeez and Shoaib Malik were also retained in top category.

Although the two would now be considered for national selection again, they were dropped for the tour to England on disciplinary grounds.

Interestingly, PCB has included an uncapped player, left-arm spinner Muhammad Asghar, in category C. Asghar has been playing regularly for the Pakistan A side but is yet to make his debut for the senior team.

A total of 19 players have been given category C contracts.

Even though PCB has not given any pay increase this time, players in the top category will take home a monthly salary of around Rs 500,000 besides their match fees and other allowances and bonuses.