Uncapped fast bowler Salim Safi and middle-order batter Darwish Rasooli have been picked in Afghanistan's 15-man squad for the T20 World Cup in Australia, the country's cricket board said on Thursday.

Saleem, 20, has yet to represent the national team in any format while Rasooli has shown strong form in the Shpageeza Cricket League, Afghanistan's domestic T20 tournament, after recovering from a finger injury.

Leg-spinner Qais Ahmad was recalled, having last played a T20 international for the Afghans in March against Bangladesh.

Samiullah Shinwari, Hashmatullah Shahidi, Afsar Zazai, Karim Janat and Noor Ahmad were dropped from the 17-member squad that made the Super Four stage of the recently-concluded Asia Cup in the United Arab Emirates.

"The Asia Cup was a very good opportunity for the team to build up things nicely for the much-important global event in Australia," chief selector Noor Malikzai said in a statement.

"Fortunately, Darwish Rasooli has recovered from injury (broken finger) and we are happy to have him available for the WT20, he... offers an additional batting option to our middle order.

"Since the Australian conditions offer further support for the fast bowlers, we have added Salim Safi, the tall right-arm quick to add further impetus to our bowling department."

The T20 World Cup begins in Australia on October 16. Afghanistan, led by experienced all-rounder Mohammad Nabi, are in Group One and begin their campaign against England in Perth on October 22. 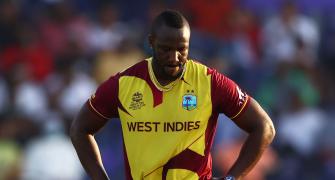 No Russell, Narine in Windies squad for T20 World Cup 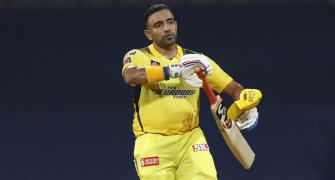 Uthappa retires from 'all forms of Indian cricket' 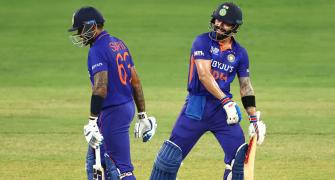 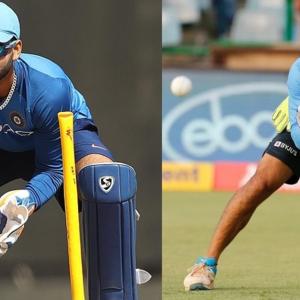 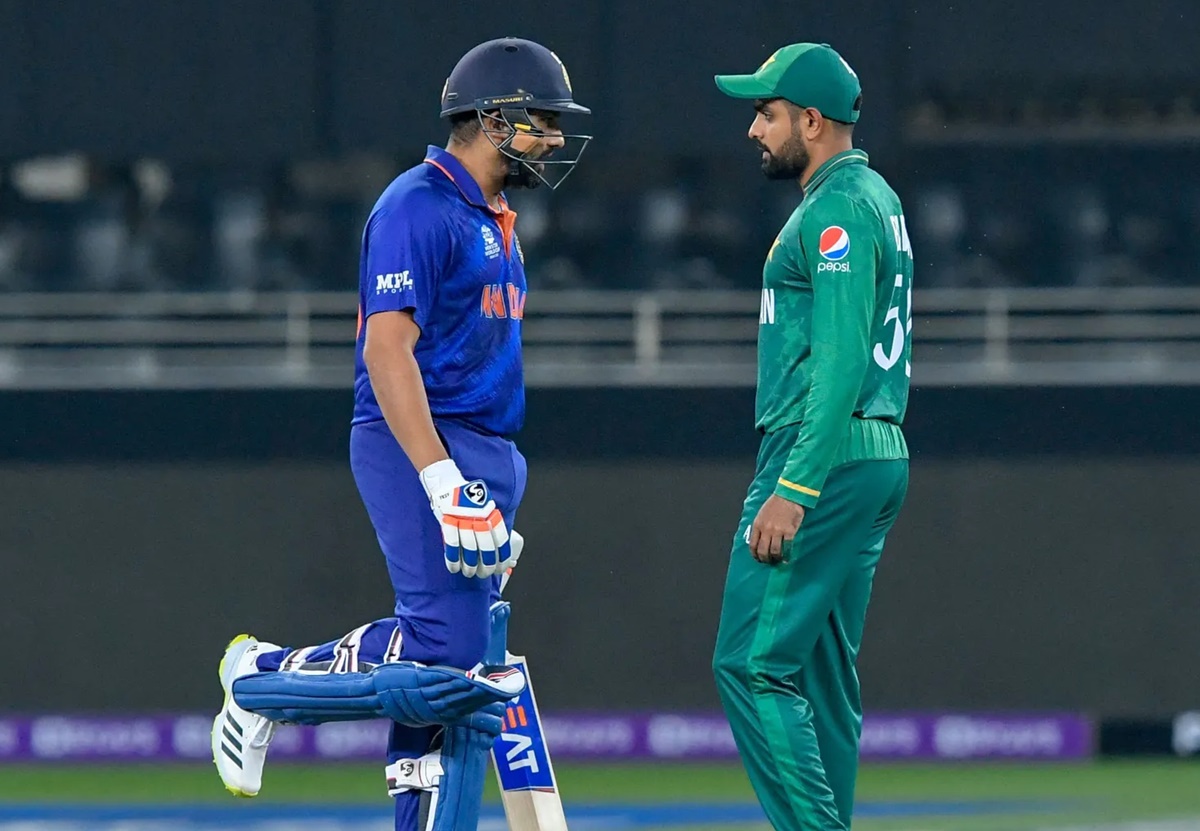