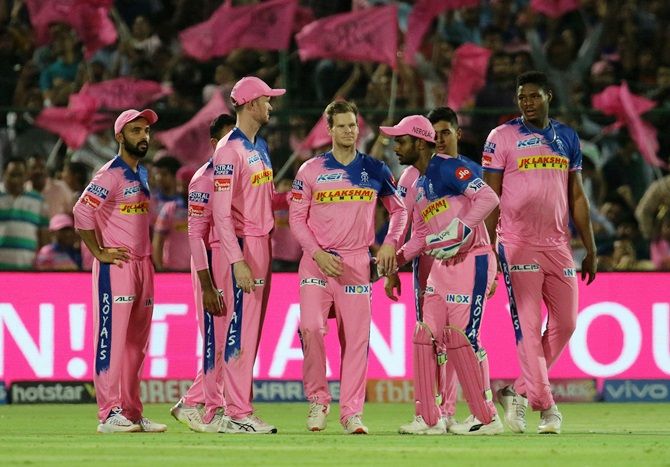 Rajasthan Royals skipper Steve Smith wants to end his IPL 2019 campaign on a winning note against Royal Challengers Bangalore on April 30 before leaving for home to prepare for the upcoming ODI World Cup.

The Royals defeated Sunrisers Hyderabad by seven wickets on Saturday to end their home campaign on a winning note and theoretically keep alive their play-off chances in the ongoing IPL.

To stay in contention for a play-off berth, Rajasthan first must win their remaining two away games against Royal Challengers Bangalore and Delhi Capitals on May 4 and then hope for favourable results from other matches.

"For us it's just about going on winning and then we'll see what happens. I've got one more match in Bangalore, so it'll be nice to finish off on a winning note, and hopefully the boys can win in Delhi too," said Smith at the post-match presentation ceremony.

"But it was a good end to our home season. The boys pulled it back nicely in the middle overs. We used the change of pace well. We were able to restrict them to 160 which I thought was about par."

Smith praised Liam Livingstone (44) and Sanju Samson (48 not out) for their efforts with the bat, but lamented his side's inability to win close game at the initial end of the tournament.

"Liam Livingstone opening for the first time in IPL hit the ball cleanly and Sanju finished it off well. We're playing together as a group and won those key moments.

"At the start we weren't doing it. We've had a lot of close games and fortunately last few we've been able to get over the line," he said.

Sunrisers skipper Kane Williamson said Rajasthan outplayed them despite putting up a competitive total on the board.

"Potentially a competitive total. But they did it a little bit better than we did. They kept wickets in hand and we weren't able to get the breakthroughs we usually get," he said.

"Manish Pandey is playing with some nice freedom. Couple of great performances. A little bit disappointing today, but very fine lines in this game." 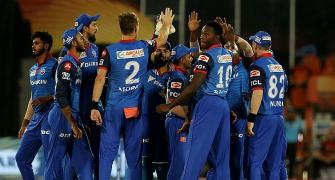 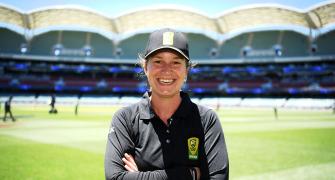 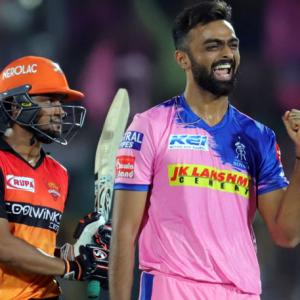 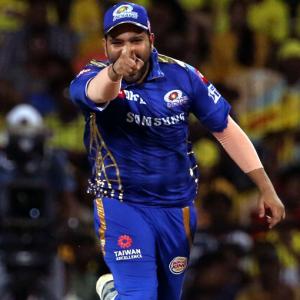