Winners of the first two World Cups, West Indies head into the 2015 tournament with little or no expectations of success as the chaotic mismanagement of the game in the Caribbean continues to take its toll 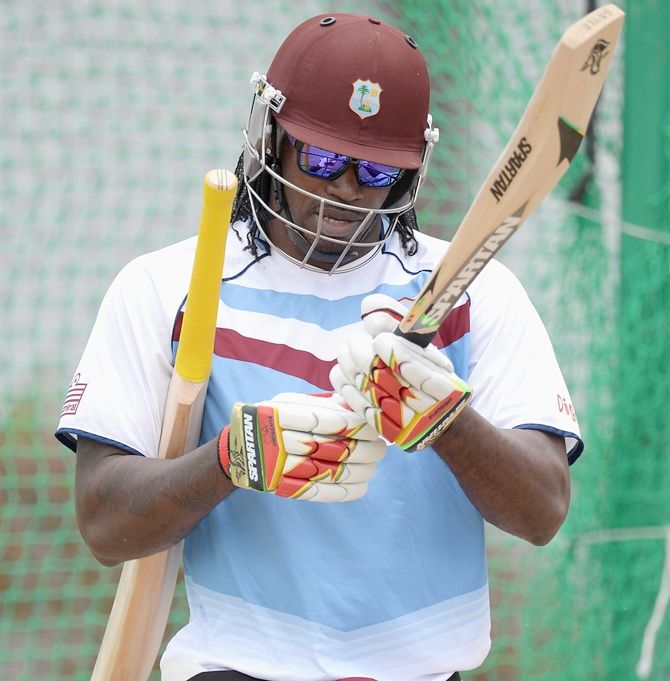 1. Rows over player contracts led to the abandonment of the tour of India in October and the disputes over selection continued with the decision to leave out of the World Cup squad Dwayne Bravo, spokesman for the players during that dispute. 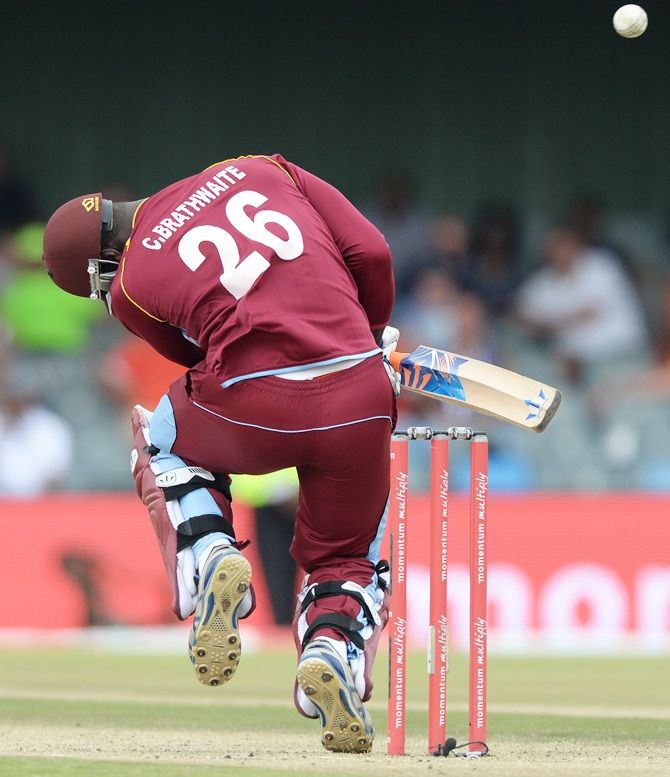 2. Clive Lloyd, captain of the West Indies team in their triumphs in 1975 and 1979, also faced criticism for the omission of big-hitting batsman Kieron Pollard and questions over the choice of 23-year-old Jason Holder as captain. 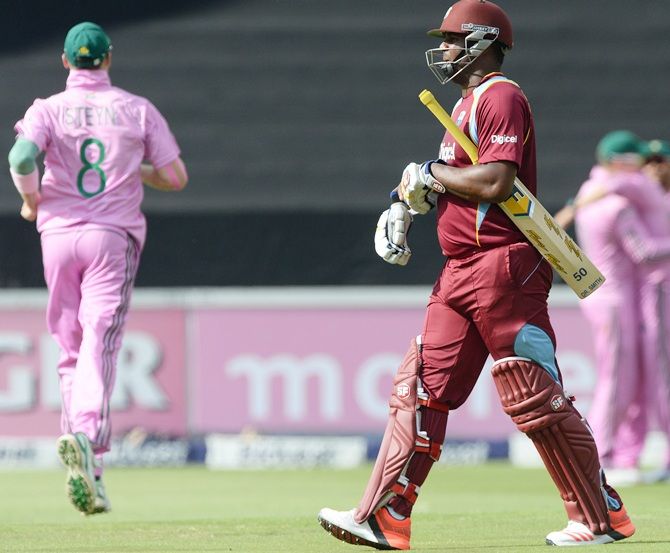 3. Prior to heading to the World Cup, West Indies travelled to South Africa where they lost a three test series 2-0 and fell to a 4-1 ODI series defeat. 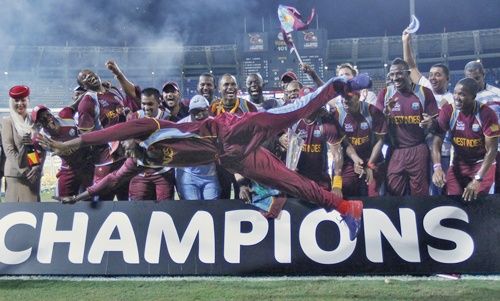 4. The World Twenty20 triumph in 2012 now seems like another false dawn, with the hopes that success in the shortest form would transfer to the ODI and Test arena, looking little more than wishful thinking. 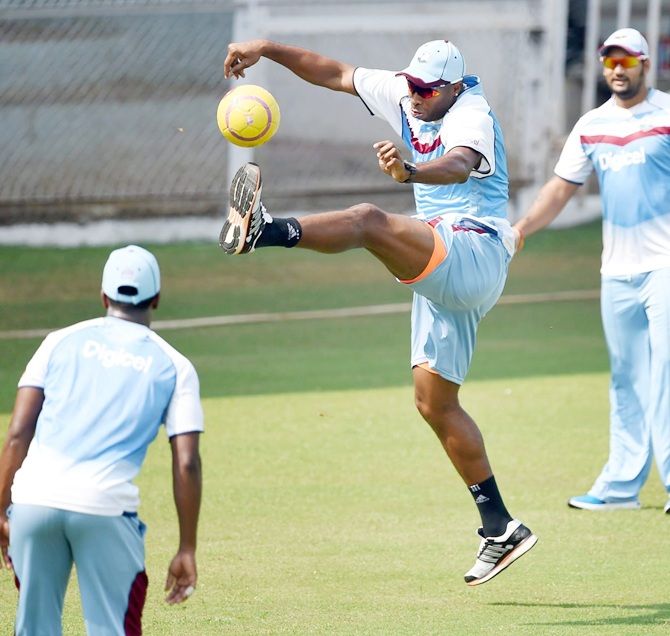 5. The frustration for Caribbean fans is that their squad is not lacking in talent -- especially in the shorter forms of the game -- but the constant wrangles appear to undermine the progress being made in finding young talent.

The current squad has a nice blend of youth and experience, some genuine pace bowling and quality spinners, aggressive strokemakers and agile men in the field.

The big question is whether the talent that takes the field against Ireland for the team's Pool B opener in Nelson, New Zealand on February 16 will be focused, motivated and ready. 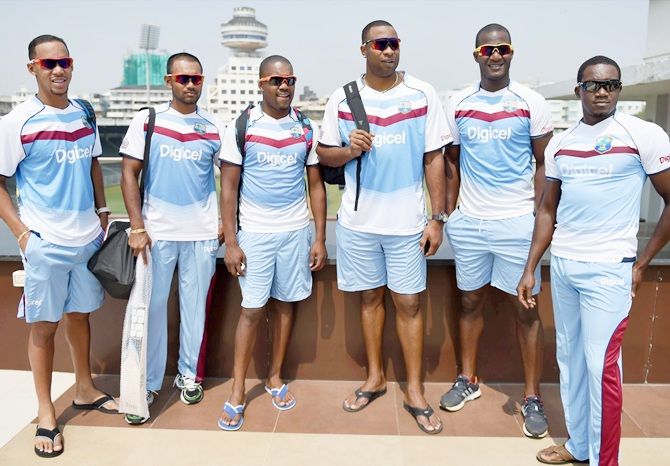 © Copyright 2022 Reuters Limited. All rights reserved. Republication or redistribution of Reuters content, including by framing or similar means, is expressly prohibited without the prior written consent of Reuters. Reuters shall not be liable for any errors or delays in the content, or for any actions taken in reliance thereon.
Related News: Dwayne Smith of West Indies, PTI, Chris Gayle, Duif, ODI
COMMENT
Print this article 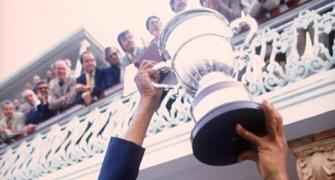 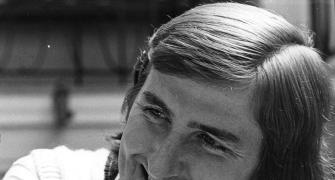 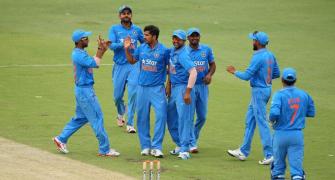 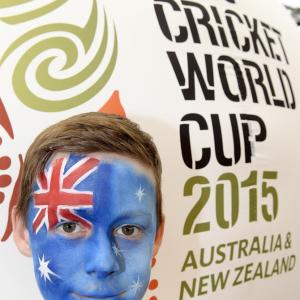