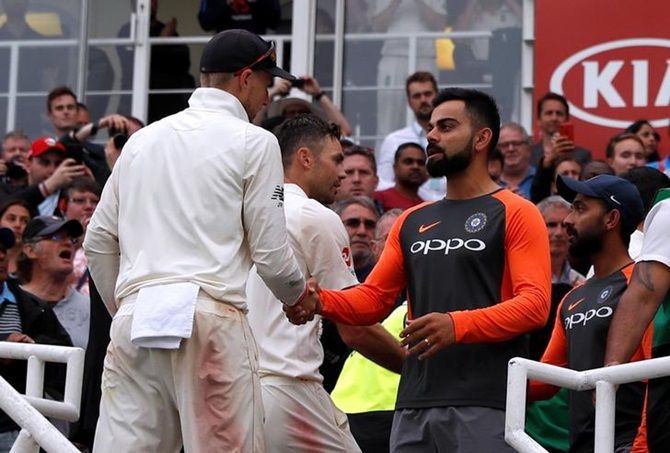 India captain Virat Kohli insisted that the final scoreline of 1-4 is not a true reflection of how his team competed in the five-Test series against England, which concluded Tuesday.

“I think the 1-4 scoreline is a fair one, as England played better than us. But we were not outplayed, barring the Lord's Test," Kohli said at the post-match presentation ceremony.

England won the fifth and final Test by 118 runs despite heroic resistance from K L Rahul and Rishabh Pant.

"The kind of cricket we have played might not show on the scorecard, but both the teams know this series has been a competitive one," he added.

Kohli said the series was a great advertisement for Test cricket.

"This has been a great advert for Test cricket. The fans will come and watch if both teams play for a win. The basic idea was to go out there and play the cricket we are supposed to do.

"England are a professional side and we realised that the game could change with in two-three overs.

"England also don't go for draws and they played fearless cricket and so did we. That is why you won't see draws in these kind of series," he said.

India’s skipper was full of praise for centurions K L Rahul and Rishabh Pant, who raised visions of an improbable victory for the visitors on the final day.

"I think a lot of credit has to go to the two young guys (Rahul and Pant)," Kohli said.

"I am delighted for both the guys and it speaks of India's future. We did not take our opportunities." 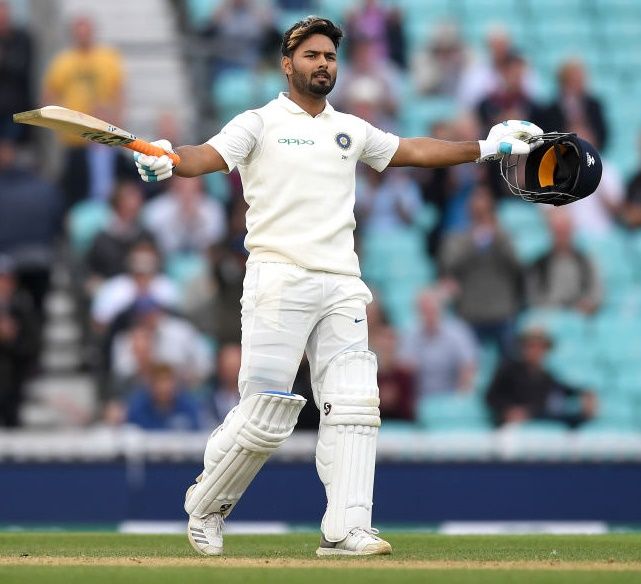 Kohli had special words of praise for Pant, who scored his maiden Test century Tuesday.

"Pant showed a lot of grit and character. We have character in the team and we just need some experience. When you get into a zone when you are not thinking about the result, things go your way," he said.

Kohli said despite the series defeat India can take a lot of positives from the series.

"We can take a lot of heart from this but we need to apply ourselves better the next time around.

"There is a reason why we voted Sam (Curran) to be the Man of the series. It takes character to come in and play like that. He put England forward in the 1st and 4th Test match."

Kohli vouched for result-oriented pitches in Test matches like this series provided.

"There should be exciting pitches all over. The crowd wants results and its good for the game," he said.

As a parting shot, he congratulated Alastair on completing a glorious cricketing career.

"Just one word for Cook. You have had a great career. All the best for all your future endeavours."