The pitch for the India-England match held up well, but the same cannot be said for the Umpire's Decision Review System, says former India captain ANIL KUMBLE.

India lost a point and England gained one at the end of the tied match in Bangalore. Yet, fans from both teams went home happy, since, at different phases of the game, it appeared as if either team could lose.

India's bowling on a good track looked fragile, but the highlight was how the 'Test' players, Sachin Tendulkar and Andrew Strauss, batted so beautifully. Nothing was forced, there were no ugly One-Day strokes, and they made everything look so easy.

The lessons for India are clear: On a good pitch, their main strike bowlers, Zaheer Khan and Harbhajan Singh, must deliver, like they have on numerous occasions. This time too, Zaheer turned the game around in the end; but that also brings us to the other vital lesson: They cannot afford to relax. 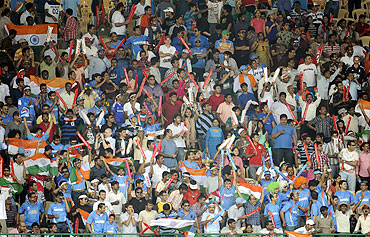 I suspect India lost those quick wickets in the late middle order because they felt they had enough runs. A similar attitude was apparent when they were fielding. It seemed like they just couldn't believe that any team would chase down 338.

The pitch held up well, but the same cannot be said for the Umpire's Decision Review System. The UDRS is incomplete without the Snickometer and the Hotspot. When the Pakistan game was on, I noticed that the wicket-to-wicket mat on television takes too long to come on when a decision is challenged, and there were at least six replays on one occasion, when Shahid Afridi appealed for a leg before.

Afridi believes, and his team has shown after defeating Sri Lanka at home, that Pakistan are a serious threat. The element of unpredictability makes them a dangerous outfit. They basically need to play to potential in just two good matches, the quarter-finals and the semi-finals, and they could spring a surprise.

On a different note, it was exhilarating organising a World Cup match from the other side of the fence as it were. Hosting a match like this is like governing a mini-city for a day or so. There are so many agencies involved. It is a myth that only a few tickets were available to the public. In fact, we had as many tickets on sale at the box office as for a non-ICC event (the World Cup is conducted by the ICC).

We were hamstrung by having to keep a fair share of tickets for the BCCI, the ICC and those who had bought tickets for the match at its original Kolkata venue. That knocked off a sizeable chunk of available seats.

Yet, those who sat in these seats were the public too. As were the members from the 400 or so cricket clubs that the KSCA supports plus the 4,600-odd members of the Association. Many, in fact, had to forego their tickets, which they did without complaint. I'd like to reiterate that we have been in office just three months now and have inherited a host of problems. Yet, much has already been done.

I was quite distressed at the caning outside the stadium when the tickets went on sale. Our capacity is 38,000 and there must have been at least twice, if not three times that number of fans who wanted to watch the game. Perhaps we should have communicated this better to the public.

We reduced the number of complimentary tickets to a bare minimum (and doubtless we have lost many friends as a result!). The police did a great job of maintaining order and so did other agencies and volunteers involved. It is never easy to ensure the smooth running of a big event. In addition, the government has stood by us. Every link has to be in perfect working order.

We are exploring the possibility of permanent seating in the stadium, and better communication around it at the time of ticket sales. For many, the tied match will be all about the batting and the bowling. For me, it was about going around with some of the greatest players produced by the country  Rahul Dravid, Javagal Srinath, Venkatesh Prasad  inspecting the various amenities in the stadium and ensuring, together, that everything was in working order!

It has been a great experience, and it can only get better from here on. 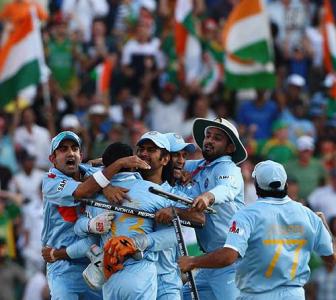 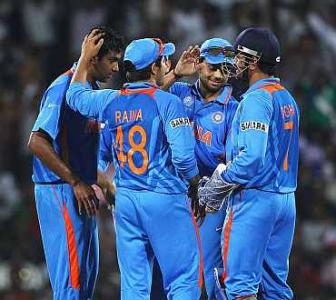 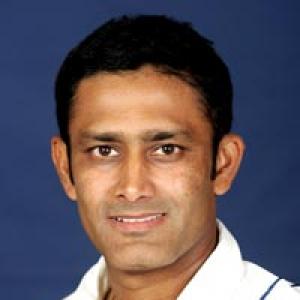