News
Business
Movies
Sports
Cricket
Get Ahead
Money Tips
Shopping
Sign in  |  Create a Rediffmail account
Rediff.com  » Cricket » How New Zealand can get the better of India in semis

Former New Zealand spinner Daniel Vettori believes a quick start will be crucial to their hopes against India in the first semi-final at Old Trafford. 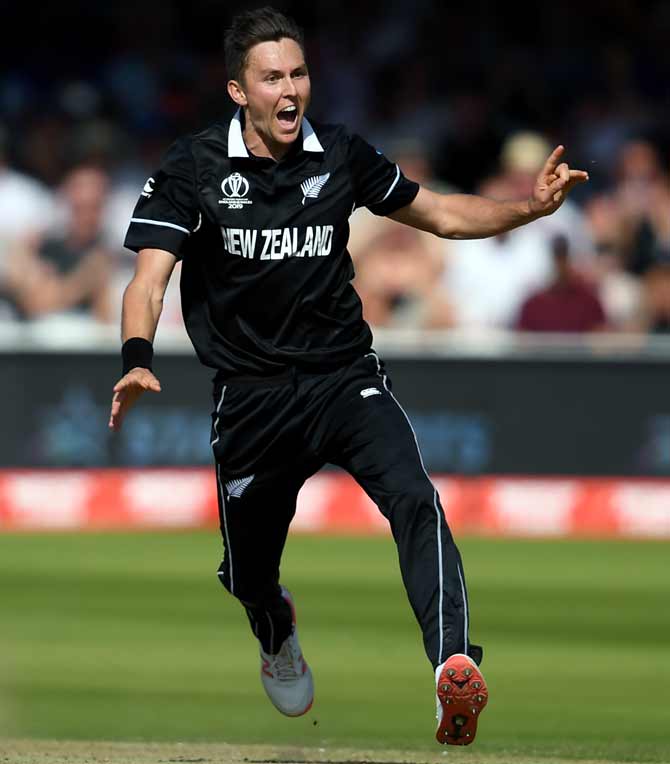 How do you turn momentum and confidence around for a team on a three-match losing run?

New Zealand arrive in the semi-finals as the outsiders, but make no mistake about it, they will still have high hopes.

When you get on a bad run as team, you have to return to the individual.

If one man can find a performance, then that can permeate its way through to the whole team very quickly and build confidence, often within a game.

A three-match losing streak can evaporate pretty quickly with a great ten overs at the start.

Just look at South Africa against Australia this past weekend. The Proteas have been in all sorts of strife this World Cup but the way they started that game gave them huge confidence to go on and get over the line.

That is why the start of the semi-final between India and New Zealand is going to be so important.

If New Zealand get off to a great start, with bat or ball, the streak will soon be forgotten.

Let's look at the batting first of all. 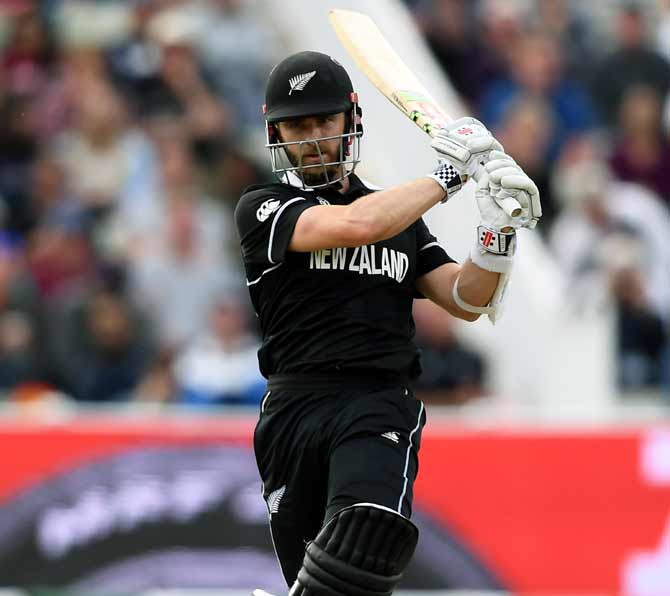 Martin Guptill is a guy who has so much support and faith around him, the whole of the New Zealand public, let alone his teammates, will be backing him.

He has done it before so many times, and knowing him as I do, I am sure he can turn it around again and very quickly it will become a different story.

Don't forget he actually started this tournament pretty well with an unbeaten half century against Sri Lanka, so he doesn't have to look back all that far for proof of what he can still do at this level.

Jasprit Bumrah is basically unplayable at this stage, and against England he was his usual economical self.

But despite that, England targeted everyone else. They were aggressive from the off against the spinners, against Hardik Pandya and they even got to Mohammed Shami at the death as well.

I am fairly confident Shami will come back into the side to face New Zealand, he had a very good series down there at the start of the year.

But New Zealand have got all the ingredients in place to put on a big total. I know they haven't done it yet.

But let's be optimistic and look at it like this: Kane Williamson always scores runs, and you more often than not you can say the same about Ross Taylor.

The two all-rounders Jimmy Neesham and Colin de Grandhomme have both impressed at different times with the bat this World Cup and Tom Latham also got some runs at last against England. 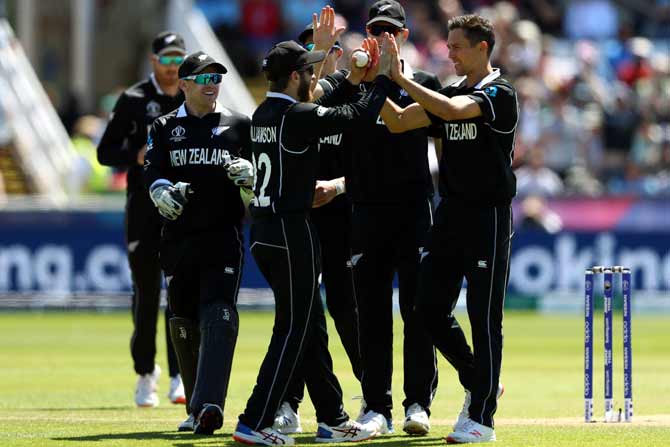 IMAGE: New Zealand have got all the ingredients in place to put on a big total, says Daniel Vettori. Photograph: Alex Davidson/Getty Images

Judging by that South Africa v Australia game on the weekend, the Old Trafford pitch is going to be a good one.

The Black Caps have the plan in place to post something big, it just all needs to come together at the right time.

Then with the ball, they will have to be aggressive right from the outset and bowl to take wickets.

If you take early wickets and can get at that Indian middle order then you have a chance.

But it is all very well saying that, the hard part is actually going out and doing it.

Some people might have perceived the way India start slowly as cautious, but in fact what is actually happening is India are the best in the business at assessing conditions, working out what a good score is and then batting accordingly.

Yes they have started slowly, but they always make it up at the back end and post big scores. And if you don't get to Rohit Sharma and Virat Kohli early you are going to be in trouble.

That is a real credit to them as a batting unit because plenty of other teams go out there and just go hard regardless of the conditions. India like to assess it and build what they think is an appropriate score from that.

The key will be Trent Boult, he knows these Indian batsmen extremely well at this point. They have played each other many times in international cricket and the IPL and he, along with Kane and the coaching staff, will have plans in place.

They have to stay aggressive, bowl to get wickets and let Trent work his magic at the start, in the middle and at the death where his reverse swing, yorkers and now a knuckle ball as well, mark him out as one of the world's premier white-ball bowlers.

The only problem is India have one of them too in Bumrah -- keep a close eye on their battle because whoever comes out on top will go a long way to putting their team in the final of the World Cup. 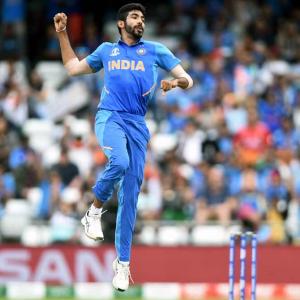 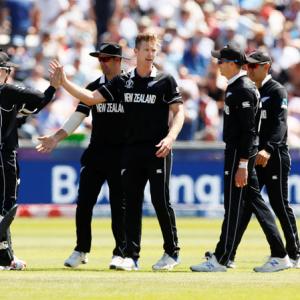