Why Sunil Godhwani's exit is a big blow to Religare

Sunil Godhwani, who oversaw the growth of Religare Enterprises from a small non-banking finance company, quit its board of directors on September 6, amid deepening trouble for the financial services major.

He is the fourth director to quit in the past few months.

This comes when the company’s fund raising plans and proposed related party transactions are under scrutiny from lenders and corporate governance advisory firms. 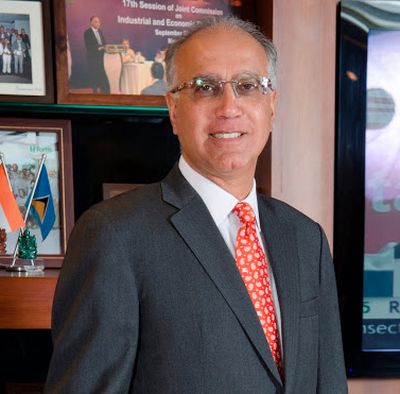 In April, Monish Kant Dutt, a nominee of IFC, resigned from the Religare board. That was less than two weeks after Ravi Mehrotra, a non-executive director, stepped down.

Following this, the company postponed release of its FY17 results, eventually releasing it with the qualified opinion of auditors.

The latter were, among other things, concerned over regulatory scrutiny over loans given to group entities by the lending subsidiary, Religare Finvest.

This further led to rating agencies downgrading the papers of the company and its subsidiaries.

Earlier, on July 28, another non-executive director quit, Sangeeta Talwar. Godhwani’s exit, however, assumes significance due to the key role he’d played in the company's growth and the close relationship he had with the promoters, Malvinder Mohan Singh and Shivinder Mohan Singh.

Thirteen years ago, the brothers had asked Godhwani to take charge of their non-banking finance company, Fortis.

The Godhwanis, who were into leather accessories, were known to the Singhs for at least two generations; hence the offer.

He had also overseen a popular initial public offering (IPO) of equity, in November 2007. Offered for Rs 185, the shares had listed at a premium and shot up to Rs 500, before the market crash in early 2008.

However, the past few years have been challenging, amid mounting losses, despite divestment of interests in life insurance, mutual funds and other divisions.

The Singh brothers were earlier not part of the Religare board; they returned last year, with Malvinder taking the position of chairman.

Godhwani was then given the position of CEO and later became a wholetime director.

On Saturday, a postal ballot for shareholders to vote on a resolution for approval of a related party transaction closed.

Religare wants to make a further investment of up to Rs 500 crore (Rs 5 billion) in one or more tranches in equity or preference shares in Religare Capital Markets (RCML), a subsidiary.

RCML needs additional funds for its India operations and would transfer a certain sum of the investment to its subsidiary, Religare Capital Markets International (Mauritius), to repay own liabilities.

Both the entities (RCML and RCMIML) have accumulated losses. REL has already made a provision of Rs 30 crore (Rs 300 million) for diminution in the value of its existing investment in RCML.

Further, the company has stated that a provision for diminution for the proposed investment of Rs 500 crore (Rs 5 bilion) shall also be created in the company’s books of accounts, since RCML is in losses.

“The board, before seeking shareholders’ approval for the proposed investment, would have considered all the options available, including but not limited to the revival plan for these two subsidiaries.

The company should disclose to the shareholders the action plan for revival of the business and adequate justification for further (proposed) investment, despite the fact that the present investment has already suffered diminution in its value,” it has stated.

Adding: “Further, the company has mentioned that the standby letter of credit facility availed of by RCMIML is falling due for repayment and RCML also needs additional funds for its India operations.

SES believes the company should bring separate resolutions for these two investments, so that the shareholders’ can consider (these) independent of each other.

In view of these concerns, SES recommends that shareholders vote against the resolution.”

Separately, SES has opposed a resolution to raise funds by issue of debentures for this investment at the annual general meeting. A Religare spokesperson did not respond to an e-mail seeking comments on these recommendations.

Further, the company is also named a party in a petition by IDBI Trusteeship Services, which has challenged the right of certain shareholders to vote on this transaction.

“The company strongly believes that IDBI Trusteeship Services has wrongly made the company as the party to its petition against certain shareholders of the company and the company will strongly oppose and defend itself,” Religare has said to the stock exchanges.

These shareholders have pledged their shares with IDBI Trusteeship.

Falling share prices are not helping the shareholders, including the promoters who have pledged their shares.

Reflecting these concerns, the shares have lost a little over 60 per cent in the past month and 81 per cent this financial year. 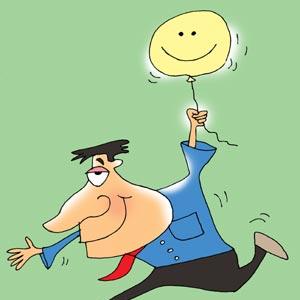