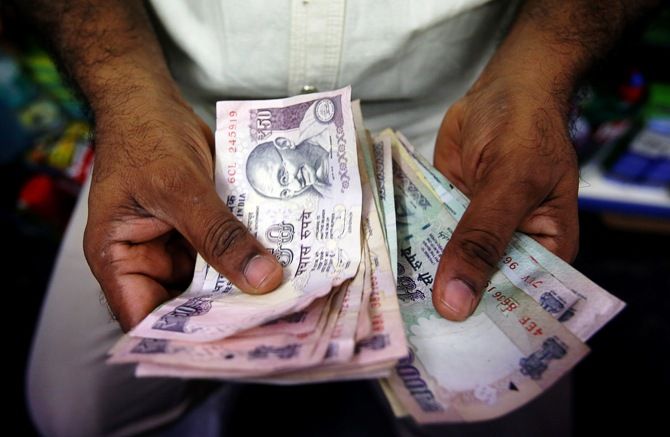 The chairman of the committee, A K Mathur, sought abolishment of the two-year edge accorded to the IAS officers for empanelment, compared to other services, saying it was an ‘archaic concept’.

Currently, an IAS and IFS officer are accorded a pay advantage or financial edge at three promotion stages from Senior Time Scale, Junior Administrative Grade and the Selection Grade in the form of two additional increments of three per cent each, over and above the promotional increment.

While the pay panel’s chairman A K Mathur recommended the financial edge be extended to the Indian Police Service and Indian Forest Service as well, committee member Rathin Roy was of the view that the edge accorded to the IAS and IFS should be removed altogether.

The chairman was of the view that the fundamental principle for determining the remuneration for any position is that it should be based on the complexity and difficulty of the duties and responsibility of the job in question.

“Therefore, some additional remuneration, in the early stages of their career indeed is justified, not only for the IAS but also for the IPS and IFoS,” the chairman said in the report.

Rae, on the other hand argued that the removal of the financial edge for the IAS will only further weaken command and control mechanisms at the field level.

On empanelment too, the chairman and Roy were of view that the IAS officers should not enjoy the ‘two-year edge’ over others services and All India Service officers and Group ‘A’ Central Services officers, who have completed 17 years of service, should be eligible for empanelment. Former Petroleum Secretary Rae did not agree with the view.

*Implementations predate filings of reports as recommendations were implemented retrospectively. 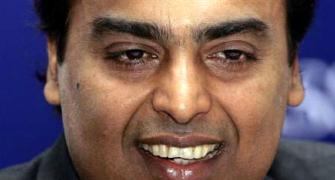