India’s growth may have slumped over the past few years, but there are signs of a recovery beginning to take shape. If growth averages 6-7 per cent annually over the coming decade, how will it transform the economy? How different will the India of 2025 be from the India of 2014, considering that the India of 2014 is vastly different from the India of 2004. A new report from McKinsey, titled ‘India’s economic geography in 2025: states, clusters and cities’, looks at how the next decade will unfold. 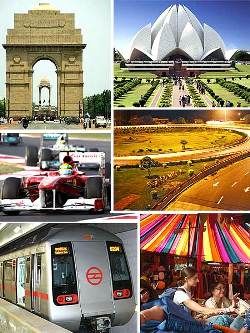 A report from McKinsey examines how India’s economic landscape will change over the coming decade.

Based on the assumption that yearly growth will average at least 6.4 per cent, the report projects that eight 'high performing' states, namely, Gujarat, Haryana, Himachal Pradesh, Kerala, Maharashtra, Tamil Nadu, Andhra Pradesh and Uttarakhand, will together account for 52 per cent of incremental gross domestic product growth from 2012 to 2025. Disaggregating the data, the report identifies 49 metropolitan clusters which are likely to account for 77 per cent of India’s incremental GDP from 2012 to 2025.

Trends in two states stand out.

According to the findings, Punjab’s growth is likely to moderate, based on current momentum. Its per capita GDP will move closer to India’s average, thereby shifting it to the category of “performing” states in 2025.

Interestingly, Madhya Pradesh’s high growth momentum is expected to push it into the category of “performing” states.

By 2025, states classified in the “performing” category are likely to mirror today’s “high performing” states in terms of per capita GDP. For example, West Bengal’s per capita GDP in 2025 is likely to reach that of Maharashtra today.

Of the eight high performing states, four are likely to be more than 50 per cent urbanised by this time.

This urbanisation and the associated income growth is likely to propel 'high performing' states to income levels currently enjoyed by global middle-income countries.

For example, the 128 million residing in Maharashtra are likely to have purchasing parity similar to that of Brazil today.

Households in Delhi are likely to have a standard of living comparable to Russia, while Goa and Chandigarh will mirror Spain.

While these projections are based on annual growth averaging 6.4 per cent over the decade, a word of caution is in order.

In the absence of wide-ranging reforms to tackle systemic issues and continued pressure on both the current account and fiscal deficits, annual growth is expected to be lower at around 5.2 per cent, which will negatively impact these projections. 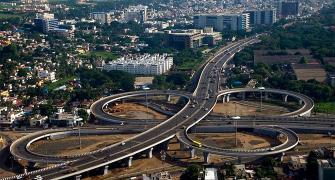 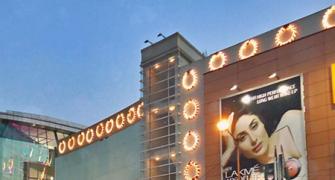 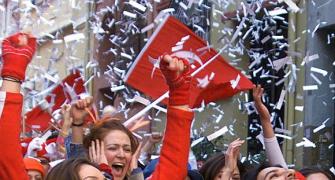 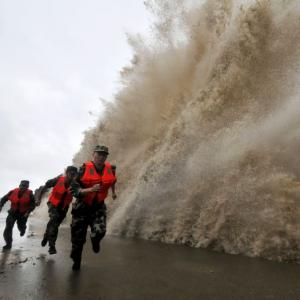