India is witnessing its own tech tsunami, and is poised to become the second largest global startup hub by the end of the decade, says Badal Malick. 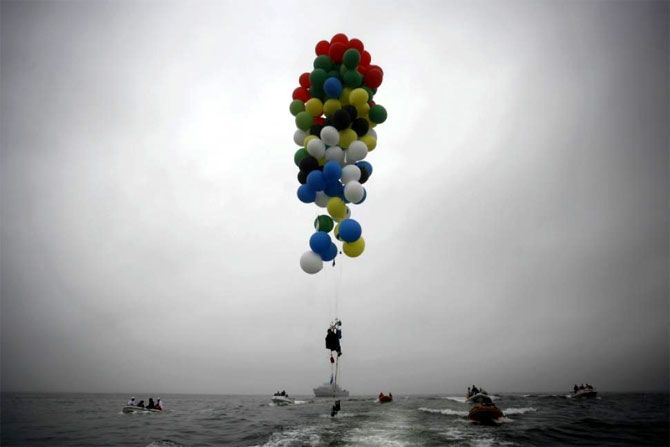 Having recently returned to India from Silicon Valley, it's hard not to notice some parallels. Our move, initially precipitated by my wife's legal career and growing demands around two young kids, has been a surprisingly invigorating professional integration into a new landscape -- one which simply did not exist when we left (eight years ago). India's buzzing digital tech ecosystem against a sluggish traditional business backdrop is reminiscent of the Valley after the 2008-09 recession.

Instead of sharing the widespread gloom and doom, entrepreneurs in the Bay Area got cracking. I later experienced first-hand tech revolution that effort created. Unicorns were being churned out at a dizzying rate -- AirBnb, Uber, Square, Instagram, Pinterest, WhatsApp, Stripe, you name it... House parties would revolve around who sold their latest company to Google or Apple.

Switch back to here and now. With 3,100-plus registered startups and counting, India is witnessing its own tech tsunami, and is poised to become the second largest global startup hub by the end of the decade (today the US is at 45,000-plus). This is the dawn of a new age.

Like most good stories, there's more than meets the eye. One has to dig beneath the hype to appreciate the underlying dynamics of an evolving ecosystem and its future trajectory. India's digital consumption market has reached its inflection point. Over the last three years, Internet and smartphone usage has seen annualised growth of over 30 per cent and 50 per cent, respectively, resulting in roughly 250 million connected users with diverse needs like shopping, travel, bill payments and financial management. 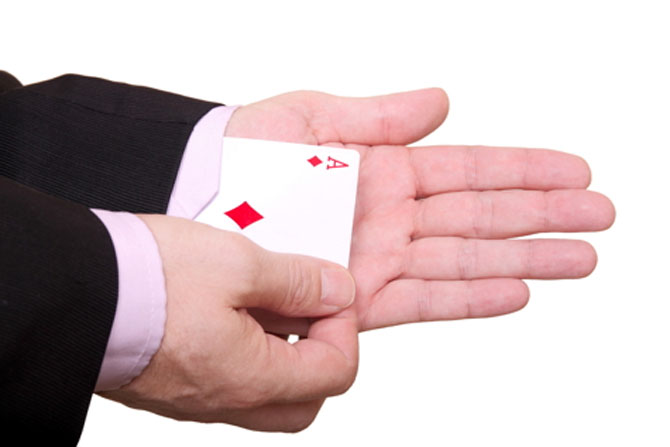 Over a quarter of these users are already conducting online transactions. Two-thirds of them access the Internet through their mobile phones (vs only a fifth in the US), and are consequently more engaged. Taking cue, businesses are increasingly getting online as evidenced by the 3.5 million SMEs active on digital marketplaces.

Attracting top tier talent has also had a knock-on effect on the quality of product design and execution. By 2018, India will boast the largest global developer talent pool of 5.2 million, many of them seasoned by local R&D operations of tech multinationals. A reverse migration of US-based tech professionals, enticed by the potential to solve large problems in favourable market conditions with attractive compensation packages, has brought critical experience.

These trends have catalysed a broader startup ecosystem. At its heart is a vibrant community of 'funders' including angels, accelerators, funds, and strategics (importantly, including corporations) that find, fund and scale startups. The number of active VCs in the country has risen from 49 in 2010 to 222 in 2014, with 40 new global funds slated to enter the country this year.

More inclusive crowdfunding models - only recently introduced in the US but quickly transplanted here - promise to direct higher levels of retail investment to the sector, especially as Sebi develops a regulatory framework to oversee alternative financing and listings of startups. Another key development has been the entry of global strategic investors, accompanied with larger financing, shorter investment cycles, and an infusion of global expertise and customer access.

Perhaps the most tangible result of these virtuous dynamics is the unprecedented $5 billion in 2014 venture funding directed across 300-plus investments. This represents a three-time increase over the previous year, and is already a quarter of the far more mature US market. Funding is also more regionally spread out.

The top three hubs - Bengaluru, Delhi and Mumbai - accounted for 30 per cent, 25 per cent and 18 per cent of deals, respectively (and 41 per cent, 30 per cent and 12 per cent of deal flow, respectively). There are also indications of relative specialisation in core technology, e-commerce and mediatech, respectively. VC deals in the US are still heavily concentrated in Silicon Valley - where the number is three times higher than in New York, or five times higher than in Boston or LA. Such skewed growth is proving to be disruptive to local communities as well as to regional labour and real estate markets. 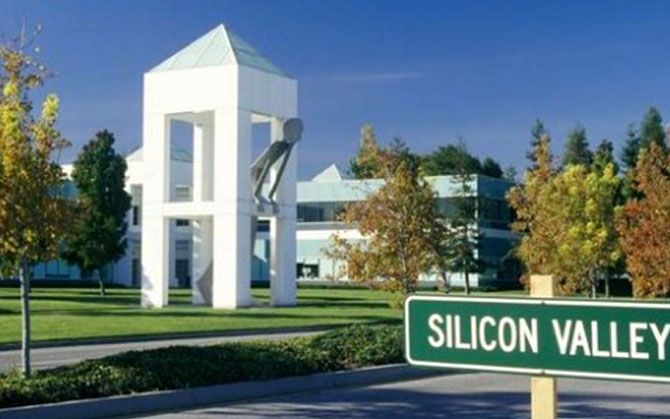 But that's where the Indian halo ends -- and questions begin. The Indian startup ecosystem is hardly diversified on almost any other count. Over 80 per cent of funds have gone to consumer Internet and e-commerce startups, and hardly any to B2B technology. Consequently, little success has been seen in enterprise startups. There are no domestic counterparts for the Clouderas, Palantirs and Slacks of the Valley. This can be attributed to many factors -- short-term bias in the local VC community; higher risk aversion of Indian businesses in trying new technologies; and challenges in using typical copycat innovation models for B2B products.

According to ISpirt, a software product industry advocacy group, nine of the top 30 Indian B2B companies have already re-domiciled themselves abroad. This brain drain is significant given enterprise startups are twice as likely to become billion dollar companies.

India also has a relatively shallow funnel when it comes to venture funding. A large fraction of funding has gone to small ticket, early stage financing with little follow up. Seventy-five per cent of disclosed deals were below $10 million and only 5 per cent over $100 million. In contrast, the US saw a more balanced distribution of funds with 33 per cent of deals in early stage, 41 per cent in expansion stage (typically $10-100 million) and 25 per cent in late stage. Barring a handful of high-profile e-commerce players that have dominated recent headlines, most Indian startups experience a crunch in post seed round financing. Only 22 per cent go on to do a series A (vs 56 per cent in the US).

India still lacks an exit pipeline that ultimately powers vibrant ecosystems by creating the right incentives for investors, founders and employees alike. IPOs have been less than a trickle with literally three poster successes over the last decade (InfoEdge, MakeMyTrip and JustDial), compared with eight domestically listed tech IPOs in China in the first quarter of 2015 alone. There's a growing queue of ''IPO ready'' Indian tech companies but it's unlikely these will be listed on local bourses. The pace of strategic M&A is gradually increasing. Virtually, every Silicon Valley biggie (Facebook, Google, Amazon, and recently Twitter) has made an Indian purchase. Certain local players are reaching acquiring scale. Snapdeal alone made eight acquisitions since 2014. But deal sizes remain low. According to ISpirt, the average exit in India ($11 million) during 2011-14 dwarfed those in Israel ($113 million) and the US ($57 million).

India has undoubted potential to become a global tech product powerhouse. Software products offer new promise where IT-enabled services struggle with restrictive host government visa policies and eroding cost advantages. They also hold tremendous potential to empower millions be it through mobile banking and payments, digitisation of government services, or e-commerce between needy buyers and sellers. Over the past few months, I have met several young, promising teams furiously building products that could rival any in the Valley. We need to make good on their efforts.

Badal Malick is a tech product professional, who is currently building SnapDeal's Omnichannel initiatives. He is also the co-founder of nirvanalabs.io. 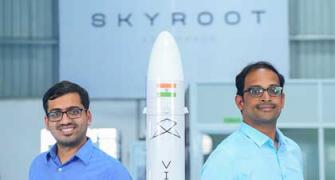