Old Spice: No longer the mark of a man?

Once known as the definitive aftershave brand, its deodorant avatar is yet to become such an icon 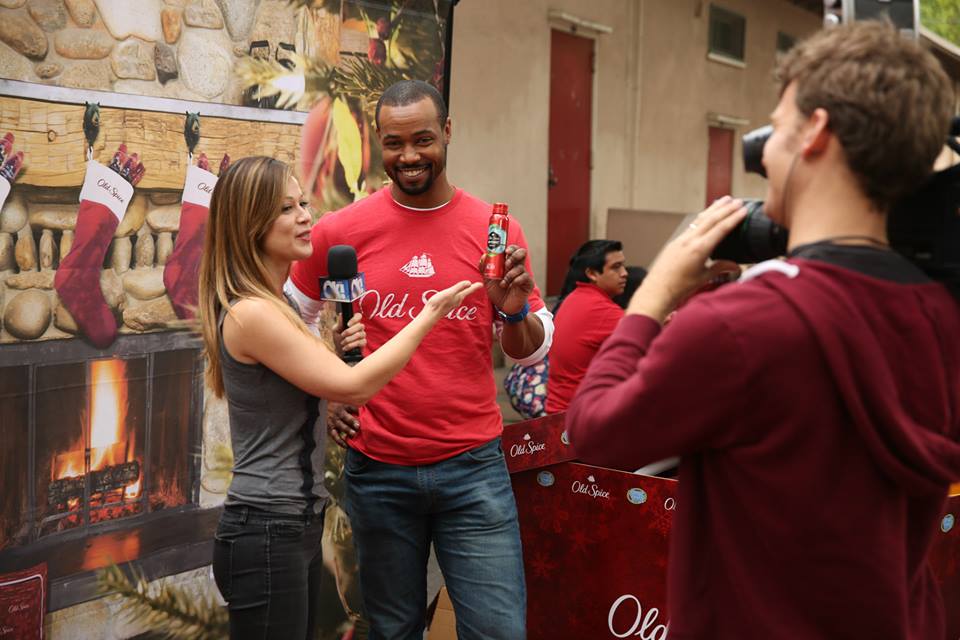 The lone surfer riding the waves to the stirring score of the 20th-century German composer Carl Orff’s ‘O Fortuna’ formed the Old Spice television ad that played through the 1980s-90s.

A splash of the aftershave lotion here and a woman’s visage there completed the ad that said, ‘. . . Old Spice, the classic fragrance; the mark of a man.’

The ad did not have to jostle for mindspace like today’s men’s fragrance brands.

But founded in the late thirties, having changed hands from its original promoter to its current multinational parent, Procter & Gamble, in 1990, the brand became a pale shadow of itself at the turn of the century.

Two decades later, in 2010, it came back into focus with a fresh positioning globally and, then in 2013, in India. However, even though it got portrayed as a deodorant brand, as aftershave is a vestigial category now, it faces an uphill climb to the top.

With the prominent blue yacht logo across its buoy-shaped ivory bottle, Old Spice was the aftershave of choice in the 70s through the 90s.

It continued through the sale of Shulton to American Cyanamid in 1970, and then P&G’s acquisition in 1990.

It was in 1993, that the Godrej group with which P&G had aJV, took on the sales and distribution, followed by Marico Industries (from 1999 till 2002).

The duties were given back to CMM group, which continued till 2012, before being brought in-house.

The companies distributing Old Spice reportedly paid a hefty licence fee for the brand, which enjoyed good recall but was not core to P&G, according to press reports and company statements.

Its focus had been on feminine hygiene and health care products rather than personal care brands.

Madhukar Sabnavis, vice-chairman, Ogilvy and Mather, says, “In the 1980-90s, very few ads targeted men the way Old Spice did. Its iconic status was helped by its international antecedents.”

Experts point out that the brand suffered in the 1990s-2000s as competition introduced new kinds of men’s grooming products, while Old Spice was available mostly as an aftershave lotion, shaving cream and talcum powder.

Erstwhile competitor (but now owned by P&G since 2005) Gillette got its razors, shaving gels and foams to town, while competitors like Hindustan Unilever (Axe), Nivea and local players such as Emami had deodorants, fairness creams, facewash etc.

According to market estimates, the men’s grooming market is now worth Rs 4,300 crore (Rs 43 billion).

The project, with the deodorant range, was given to Wieden+Kennedy (which worked on the US Isaiah Mustafa ad, ‘Smell Like a Man, Man’ that went viral in 2010).

Sunaina Sainath, director of strategy at the agency’s branch in India, says, “Research showed that it was seen as an aftershave brand that one’s dad used.

"It had become dusty. But the legacy of masculinity was still strong and there was familiarity among the youth.”

“We had to make the brand’s masculinity more relevant and differentiate from the competition.

"Even though its deodorant existed, we had to give it a fresh start. P&G had not advertised much till then, while the competitors were marketing to a metrosexual man,” says Sainath.

Tongue-in-cheek, it was in contrast to the chocolate-boy ads of the competition, according to Sainath.

Neha Sharma, the director of account management, says, “Our target was the 18-24 years of age.” P&G, however, has gone back to playing Old Spice’s international ads now.

Even TV ads in the 1970s had sailors, asking viewers to wake up to the freshness of Old Spice.

In the early-90s, P&G dropped the sailor theme and spoke to first-time deodorant users, mostly teenagers with new deodorants in the US.

In India, there is still a long way for Old Spice before it anchors itself firmly among the leading men’s grooming brands.