No rate cut is good news for depositors

Use this window to lock into bank FDs; unless govt cuts small savings rates, banks may not cut deposit rates 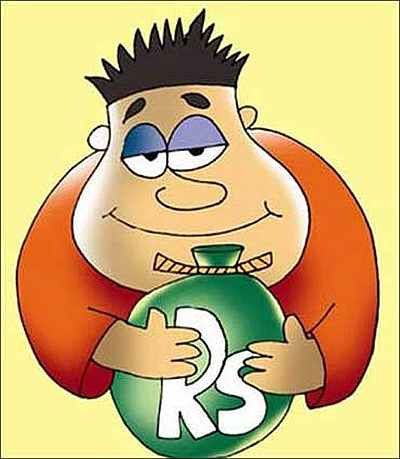 Depositors who have been fretting over lower returns from their bank fixed deposits (FDs) now have a window where they can lock into current interest rates. With the Reserve Bank of India (RBI) leaving key rates unchanged in the latest monetary policy, banks are likely to hold onto their deposit and lending rates for the time being. Although, the RBI said banks have transmitted only half of the rate cuts since January 2015, the central bank also said banks are unable to cut rates because of structural reasons, says Rupa Rege Nitsure, group chief economist at L&T Finance Holdings.

“Chances of banks cutting rates look bleak. One of the reasons why banks are unable to reduce lending and deposit rates is higher small savings rates. As long as these rates are high, banks will not be able to cut rates,” she says.

According to the monetary policy: “Since the rate reduction cycle that commenced in January, less than half of the cumulative policy repo rate reduction of 125 basis points (bps) has been transmitted by banks. The median base lending rate has declined by only 60 bps. The Reserve Bank will shortly finalise the methodology for determining the base rate based on the marginal cost of funds, which all banks will move to. The government is examining linking small savings interest rates to market interest rates. These moves should further help transmission of policy rates into lending rates.”

No change in interest rates is good news for retail investors, who should use this window to lock into bank fixed deposits and other fixed income instruments. “There was no opportunity to cut rates because of inflation targeting and risks from government schemes and agriculture shortfall. But unless inflation takes an ugly turn, RBI will not increase interest rates. So, retail investors can look at bank FDs now,” says Rege Nitsure.

A report by CRISIL says, “Currently, interest paid on small savings instruments is much higher (and tax-free) than other market determined interest rates. Interest rate on Public Provident Fund account balances is 8.7 per cent, while on other small savings schemes it is in the range of 8.3 to 8.5 per cent. This turns away savers from bank deposits, which offer interest rates at least 100 to 125 bps lower. The RBI plans to work closely with the government to remove impediments to monetary transmission.”

In comparison, State Bank of India is offering 7.25 per cent for a one-year bank FD, and the interest is taxed as per the income tax slab. This is why small savings schemes like PPF, Kisan Vikas Patra, Post Office deposit schemes, and National Savings Certificate, continue to be popular among retail investors.

Once small savings rates are pared, banks will be in a position to cut their deposit rates and bring down the cost of money, said Chandra Shekhar Ghosh, managing director and chief executive officer, Bandhan Bank.

Those looking to take a home loan can expect some moderation, once measures suggested in the monetary policy are implemented. “The RBI will shortly finalise the methodology for determining the base rate based on the marginal cost of funds, which all banks will move to. The government is examining linking small sa 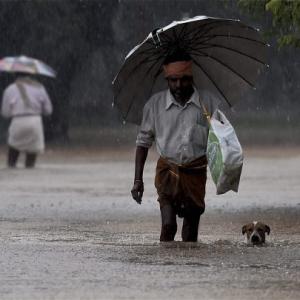 Chennai floods: Army out for relief as torrents pound at city