News
Business
Movies
Sports
Cricket
Get Ahead
Money Tips
Shopping
Sign in  |  Create a Rediffmail account
Rediff.com  » Business » Is it time to end a 150-year-old tradition and move to a Jan-Dec financial year?

Is it time to end a 150-year-old tradition and move to a Jan-Dec financial year?

The most serious recommendations to change the financial year came in the years preceded by deficient rainfall. The Jha committee was formed after droughts in 1979-80 and 1982-83, reports Rishika Pardikar/IndiaSpend. With Finance Minister Arun Jaitley all set to present the Budget for 2017-18 on February 1, 2017, India will again debate if a 150-year-old colonial-era tradition of a financial year that runs from April-March should be discarded and switched to January-December, in line with the country’s monsoons and agricultural harvests. 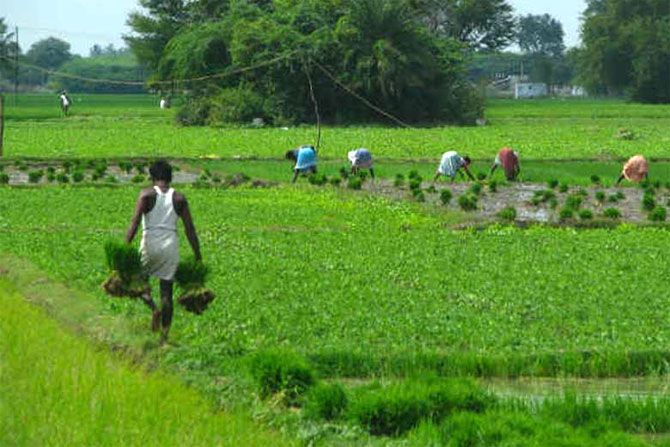 IMAGE: The Jha committee concluded that the Budget should be finalised in October, after the south-west monsoon is over - when the kharif crop is known and the rabi crop could be estimated. Photograph: PTI Photo

Prior to 1867, a May-April financial year was followed. In July 2016, the finance ministry constituted an expert committee - chaired by Shankar Acharya, former chief economic advisor - to look at the feasibility of changing the financial year, according to a statement by the ministry to the Lok Sabha (lower house of Parliament) on December 16, 2016. The committee will submit its report to the government on December 31, 2016.

Out of 227 countries, 156 follow the calendar year as their financial year.

The most prominent attempt to change the financial year was made in 1984 by a committee headed by L K Jha, former Governor of the Reserve Bank of India.

The most serious recommendations to change the financial year came in the years preceded by deficient rainfall. The Jha committee was formed after droughts in 1979-80 and 1982-83.

Deficit rains in 2014 and 2015 gave further impetus to attempts to change the financial year, the main argument being that the government had, in those years, already made its financial plans and had to redo them when additional money was required to address the effects of deficit monsoons, in a country where over 58 per cent of rural households still depend on agriculture. Sowing and cultivation in India occurs primarily during the south-west (kharif crops) and north-east (rabi crops) monsoons, with primary watering provided by the south-west monsoons between June and September.

Kharif crops, such as rice and pulses, and rabi crops, such as wheat, determine both food security and exports (India is the world’s largest exporter of rice).

“Any financial year, no matter when it begins or ends, will be affected by the behaviour of the south-west monsoon in the preceding financial year, as well as the one which falls within the financial year itself,” the Jha Committee is quoted as saying in the Niti Aayog discussion note.

The committee concluded that the Budget should be finalised in October, after the south-west monsoon is over - when the kharif crop is known and the rabi crop could be estimated.

This would enable the presentation of the Budget in November, which would lead to the start of the financial year in January. It also noted that National Accounts could fall in line with international practice and the confusion caused by having to refer to the financial year for some purposes and the calendar year for others could be addressed.

The then central government, however, said the advantages would be marginal and the disruptions and legal amendments needed would be substantial.

More than 75 per cent of pulses, 66 per cent of oilseeds and 45 per cent of cereals are grown under rain-fed conditions with widespread disparities in irrigation: 50 per cent of land or more with crops is irrigated in Punjab, Tamil Nadu and Uttar Pradesh, while it is less than half in the other 25 states (with irrigated area in some states, such as Assam and Sikkim, as low as 2 per cent and 10 per cent, respectively), according to the Economic Survey 2015-2016.

Out of 227 countries, 156 follow the calendar year as their financial year, according to The Word Factbook issued by the USA’s Central Intelligence Agency. “Further, according to the CSO, change to calendar year would not result in any major disruption; on the other hand it may be a neater arrangement, especially since it would make for more uniformity in the periods of the various statistical series.”

Rishika Pardikar is a chartered accountant based in Bengaluru. 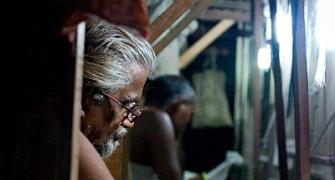 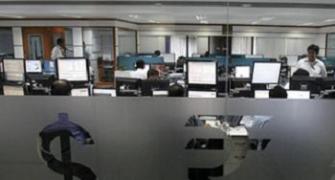 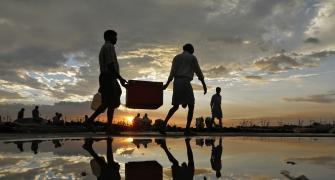 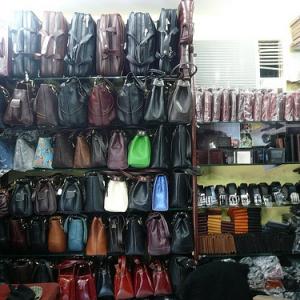