Adulterated food can cause cancer, insomnia and other neurological problems, and adulteration is a growing concern across India 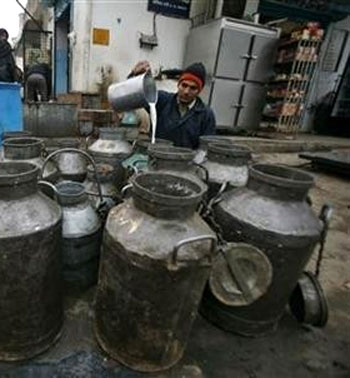 Three of every four companies found guilty of mis-branding or selling adulterated food products get away without any punishment, according to health ministry records, even as Nestle India and the instant-noodle industry continue to suffer what now appears to have been an exaggerated scare over contaminants.

Canada, UK, Hong Kong and Singapore, Australia and New Zealand have all found Maggi two-minute noodles to be safe, as have many Indian states, and while legal proceedings continue, the controversy is a reflection of how food-safety procedures unfold in India.

Over the past seven years, about 25 per cent of 53,406 companies against whom prosecution was launched for violating food safety laws were convicted. As many as 72,861 companies were found guilty of mis-branding and adulteration during the period.

As many as 72,200 samples of foodstuff, such as dal, ghee and sugar, were collected from across India last year. Of these, 13,571 (about 18 per cent) were found adulterated and substandard. 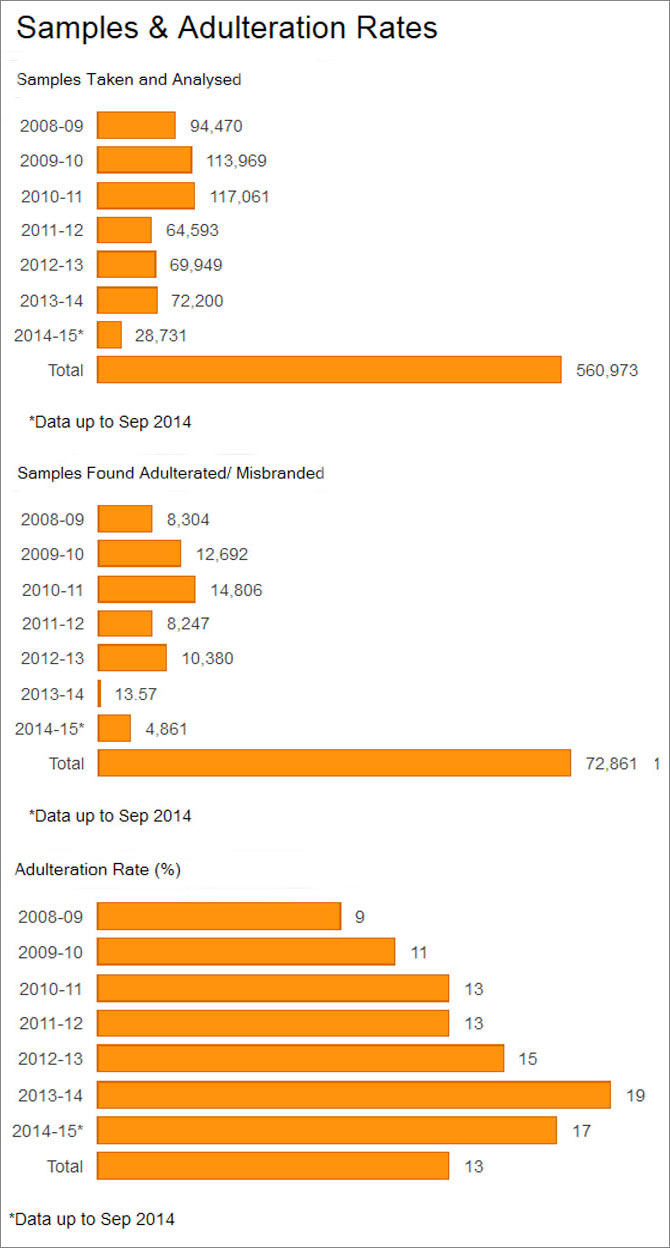 Adulterated food can cause cancer, insomnia and other neurological problems, and adulteration is a growing concern across India, as IndiaSpend finds out.

Who will analyse suspect food?

Officials blame the low conviction rates on shortage of food analysts. Last year, as this Times Of India report said, Rajasthan closed seven public-health laboratories because it could not find such analysts.

“There are only about 200 food analysts in the country, so it becomes really difficult to prove charges in the court,” an official with the Food Safety and Standards Authority of India (FSSAI) told IndiaSpend. He spoke on condition of anonymity, since he is not authorised to speak to the media.

There are many states that are yet to establish appellate tribunals, as mandated in the Food Safety and Standards Act (2006), to quickly conclude cases where the adjudicating officer has already passed orders, thus leading to trial delays, said the official.

The food-safety act replaced the Prevention of Food Adulteration Act, 1954, and multiple regulations. Its implementation is the responsibility of the state governments.

Punishments for mislabeling, adulterating or sale of unsafe food can range from six months in jail to life imprisonment, and fines up to Rs 10 lakh (Rs 1 million).

Over the past three years, the government has collects about Rs 17 crore (Rs 170 million) in fines.

State food-safety officers pick random samples and send them to government laboratories for testing, a process monitored and regulated by the FSSAI.

A scrutiny of the past three years’ records show that except for a few state authorities, such as Uttar Pradesh, Maharashtra, Jammu & Kashmir, none of them have convicted offenders. Bihar, Rajasthan and Haryana are among the worst performers.

Chhattisgarh, Uttar Pradesh and Himachal Pradesh were among the states where every third sample tested was found below standards. 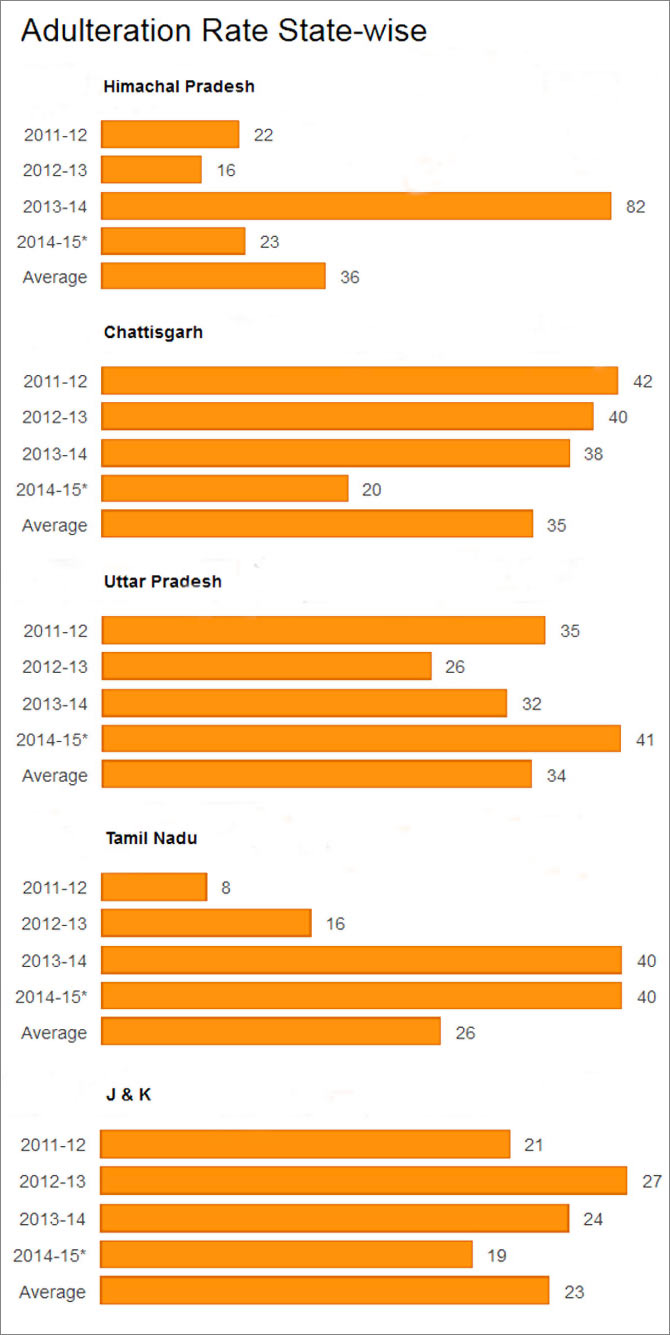 Gangadhar S Patil is a New Delhi-based freelance journalist. He has worked with The Economic Times, DNA and The New Indian Express 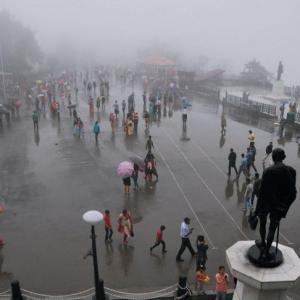 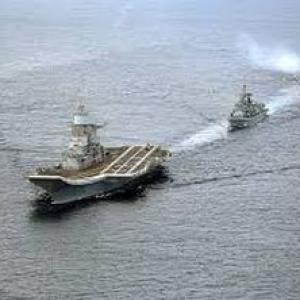