While an occasional big expense is fine, it is important to maintain a lifestyle that leaves enough surplus to invest and save.

A leaky pot goes empty, irrespective of how much water you put in it. The bigger the hole, the faster it gets empty. This is common sense. 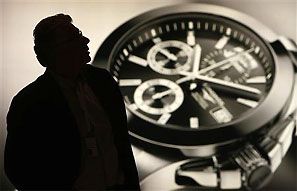 The problem lies elsewhere. Most people earn well, but their expenses also go up at an even faster clip, especially lifestyle expenses. The problem is, once it goes up, it cannot be brought down. If it has to be really done, it is tough because one gets used to the lifestyle.

The second problem is that once you migrate to a different lifestyle, there are so many expenses which come as a part of the territory, which one has not envisaged at all. Take the case of Vinit Kumar. He has been earning well. Along with his boss, he had been frequenting the golf club. Overtime, he was smitten by golf, so much so, that he wanted to become a member of the club himself. He did, after paying a fairly stiff entry fee.

Now, the golf irons had to be replaced and they don’t come cheap either. The golf circle is a charmed and wealthy circle. His club mates had pretty refined and expensive tastes. They holidayed in places like Europe and US for holidays, every year. Some of them did that more than once a year. They threw parties where they invited Kumar and his wife. The parties themselves were extravagant affairs. Kumar also had to throw parties once in a while. But he badly due to these, and it sometimes took him months to recover.

His wife had also upgraded in her own way. After seeing the opulent houses and being part of the fancy parties, she had developed some exquisite tastes, which Kumar found difficult to satiate. She wanted Kashmiri carpets for their rooms, cut crystal and fine chinaware, silver cutlery, expensive furnishings, fine wood furniture and so on. They have been spending on this and had toted up loans to do that. They had also been travelling abroad fairly frequently. To keep up with the new status they had acquired, they also had to give expensive gifts to their friends.

All these made a serious dent on Kumar’s finances. Even though he was earning a very handsome Rs 2.2 lakh a month, after taxes, he was struggling. He was hardly able to save anything. In fact, the only savings he was now doing was his Employee Provident Fund (EPF) contributions, which were mandatory. He was struggling to keep up with the various EMIs, which themselves were over Rs lakh  a month. His expenses were ballooning and new items were getting added to the list every month.

Kumar’s case is probably an extreme one. But, when it comes to lifestyle expenses, this problem becomes pronounced. Once one goes up the lifestyle curve, it is difficult to come down. This is the first problem.

The second is that lifestyle expenses are a whole ecosystem themselves. It is not that your entertainment expenses alone will go up when you upgrade your lifestyle. A whole range of them can go up from travelling to holidays, entertainment to education, décor to furnishings… Before one realises, it balloons in geometrical proportions.

What can one do?

Keep your most important goals under focus and do not allow anything to jeopardise these goals.

Be aware of the potential for lifestyle expenses to push up the expenses significantly, much beyond what one has anticipated. It is easy to get in, very difficult to get out.

Always choose to be a couple of rungs below the lifestyle one can afford so that, it does not pose cash flow problems or impact other goals. As an example, if one can afford a Honda Accord, one should buy a Honda City kind of car. This ensures that one is comfortably placed and do not feel stretched.

Ensure that as a rule, that at least 30 per cent of the net income ( including PF contribution, for those in service ) is saved. Invest this first and only then spend the rest.

Many overstretch on the education of their children and put them in international schools. This is not desirable, if it cannot be comfortably managed. It also creates related problems like other children leading a more charmed lifestyle and putting pressure on one’s child to catch up. This ultimately puts pressure to spend more than what one can afford, to keep up with other children.

Trying to increase income by changing jobs works only up to a point. The larger problem in most cases are the unbridled expenses. One will have to keep the expenses on a leash. Only then the goals can be achieved. Else, the goals will be as elusive as the mirage in the desert. 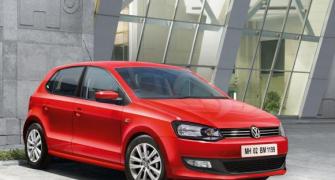 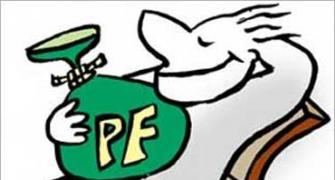 How your Employee Provident Fund benefits YOU 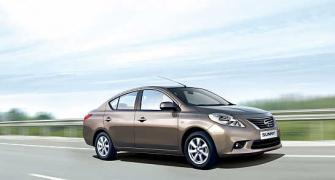 Nissan Sunny CVT: How it holds against competitors 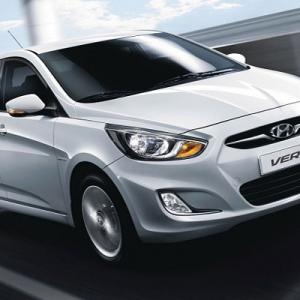