It is useful to note that Indian markets have not gone into a tailspin as the Greece crisis has developed, says Devangshu Datta. 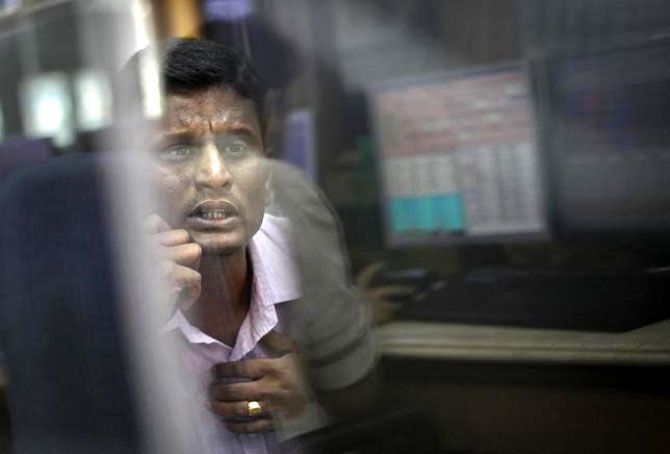 In chess, there is a saying, "The threat is often stronger than the execution". If a threat is directly executed, the player at the receiving end may be able to absorb the damage and carry on. But in trying to avoid a threat, a player may go through contortions and inflict greater damage upon himself.

The Greek situation reminded me of this saying. For five years, more or less, the world has lived with the threat of Greek default. Bailout upon bailout has been offered, there have been serial negotiations and renegotiations to avoid that outcome. Nothing worked.

The Greeks are now in much worse shape than they were in 2011. Finally, default appears to be on the cards. The world including Greece, would have been better off if default had occurred in 2011. The damage would have been far less if Greece had defaulted then.

It is useful to note that Indian markets have not gone into a tailspin as the crisis has developed. In fact, the Nifty gained about 3 Per cent through the past few sessions, even as the Greece situation came to a head. The lowest point was hit on Monday June 29, when the Nifty rebounded from around 8,200.

There was an interesting contrarian reason cited for the lack of a crash. "Everybody" in India was bearish about the Greek situation. This meant that, to a large extent, there had already been anticipatory selling by those who were really nervous. Hence, when the crisis actually developed, there was no heavy selling pressure.

One way or another, the Greece situation will be resolved soon. The current limbo is unsustainable since there is no cash left within the Greek national banking system. Assuming nobody wants to go back into the barter system, solutions must be found.

If Greece stays within the Eurozone, it will need large cash infusions and rapid renegotiation of terms. Alternatively, there will be a Grexit and the drachma will be reintroduced, probably with sharp devaluation to follow.

The dollar is quite likely to run up through the next few sessions. Don't be surprised if the Euro also emerges stronger. The rupee is unlikely to run into serious trouble. In fact, it has gained somewhat against USD and Euro. On the basis of the past few sessions, there hasn't been any flight of capital out of India. Given the way Indian exports have struggled, a lower rupee may even be a good thing.

Purely from an Indian context, it would be great if investors stopped thinking of Greece and looked at India's fundamentals. The fundamentals are not great. But they are unaffected by Greece's misfortunes and they may be improving.

For example, oil prices have dropped again. This could be temporary but lower crude is good for India's external balance of payments. Under the circumstances, a fall in Indian share prices is more likely to be a buying opportunity than a sell signal. 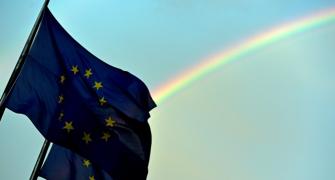 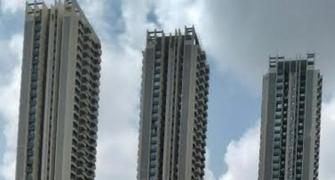 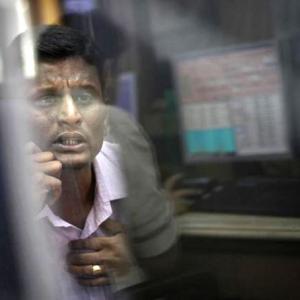 fall in Indian markets will be a buying opportunity 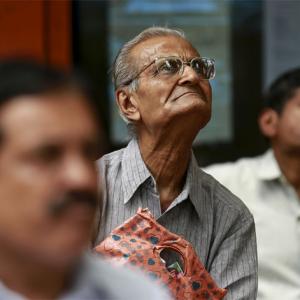