Narayanan’s strategy of building exclusive brands for Myntra has been a success as well, and more such brands will be added to the portal’s offering in the future, points out Alnoor Peermohamed. 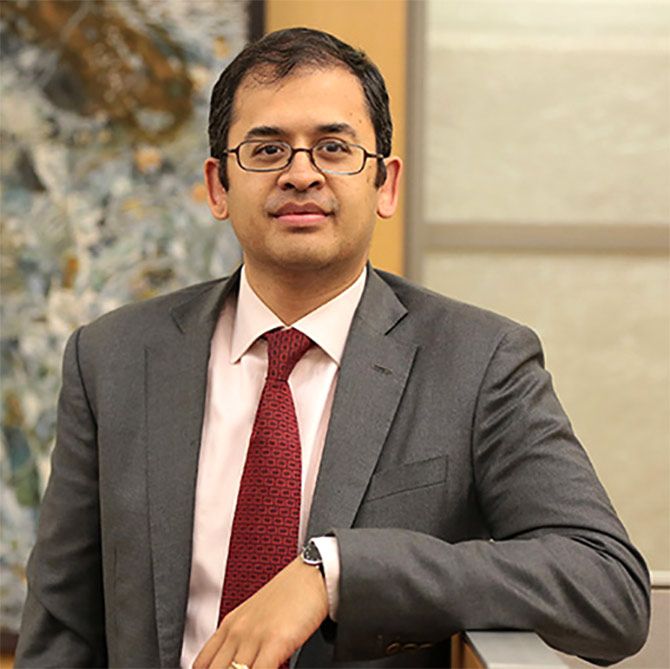 As a consultant with McKinsey, Ananth Narayanan has helped scores of companies in China and India set their house in order and grow their business.

So, when Narayanan was hired last year by Flipkart to run Myntra, its online fashion store, he knew what the task was ahead of him. Myntra was losing money in trying to outspend competitors such as Jabong in the race for customers.

Costs were high, there were a number of inefficiencies in the system and Myntra, despite being a part of a larger entity, still had the mindset of a start-up - a lot of ideas and no clear path to profitability.

Soon after Narayanan took charge at Myntra, he set a goal: aim at profits by 2016-end. He began to cut costs, streamline processes, shift focus on higher margin businesses, and decided to go for an app-only model for sales. When things failed, he revived the website and is now reaping additional 10 per cent business from customers who prefer to use desktops or laptops over smartphone apps.

Unlike electronics, it’s  easier to make money selling fashion online, largely because of higher margins.  Narayanan’s strategy of building exclusive brands for Myntra has been a success as well, and more such brands will be added to the portal’s offerings in the future.

A few weeks ago, Narayanan led the acquisition of HRX, the fashion brand of Bollywood superstar Hrithik Roshan. Narayanan believes if Myntra is making more money selling clothes made by its own brands, it needs to expand its offering.

Myntra’s swoop for Jabong earlier this week is aimed at further strengthening its position in the fashion segment.  For $70 million, the deal was a steal, given that Jabong’s asking price was $1.2 billion in late 2014.

Myntra moved swiftly to pip rivals. Beating others such as Snapdeal, the Future group and the Aditya Birla group, which were also in the running to buy Jabong, Myntra is believed to have closed the deal in just three days.

Together Myntra and Jabong will have over 60 per cent of the online fashion market share. Given Narayanan’s reputation as a turnaround man, Myntra’s parent Flipkart is confident profits will follow soon.