From smart cities to gold, the fallout of the Chinese meltdown will have far-reaching consequences 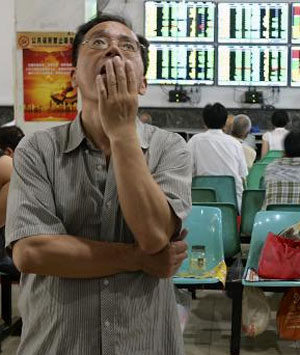 The Chinese dragon seems to have run out of fire, with nearly 40 per cent of its market wealth wiped out in less than a month. But the bigger problem is its contagious effect on other global markets.

The symptoms are already visible, with global markets now responding to developments in China rather than in Greece.

China was one of the main engines driving global growth and now it’s sputtering is sending panic waves across the globe. The initial reaction to the Chinese market meltdown was that it was only a market bubble and that the Chinese economy would remain isolated.

But Chinese stocks listed globally, be it in Hong Kong or the US have also fallen, suggesting that the repercussions on the economy might be real.

The Chinese government was stepping on the brakes in an attempt to shift the economy from a manufacturing base to a consumer-driven economy. Chinese officials attempted to inflate the real estate market but that did not work.

They then nurtured the equity markets which would act as an important source of secondary income to its population to drive consumer demand. This worked for some time but then became unmanageable.

The markets had run far ahead of the economy. The first quarter of the current calendar year was the slowest in the last six years, while the market touched a new high at bubble-like valuations of 46 times earnings. 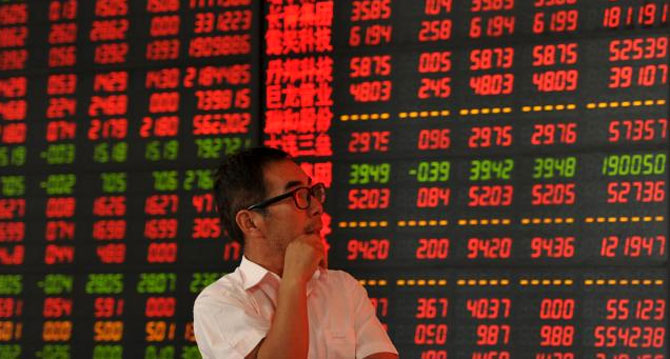 The world has been insulated from the meltdown in Chinese market thanks to its low exposure in mainland China of less than 1 per cent of market capitalisation. But there will be no place to hide if Chinese consumption slows down, impacting almost every country in the globe. Australia is already feeling the jitters. China is its largest trading partner, consuming a majority of its mining output.

Here are five ways in which Indian economy may be impacted in case Chinese economy crash lands. 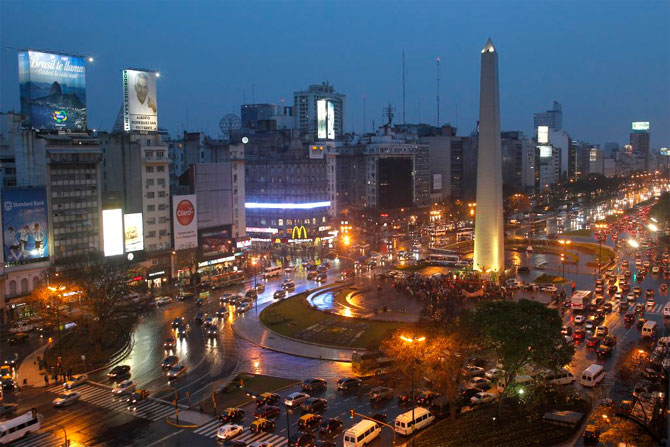 Hard commodities have been hit in expectation of a Chinese slowdown. Copper is trading at a 6-year-low.  China is the world’s top copper consumer, accounting for 40% of global consumption. Similarly, aluminium is trading at new lows and is already trading at prices below cost of production of many Chinese companies.

For India as a consumer, this is good news as the cost of constructing new infrastructure, especially smart cities, will come down. For producers of these metals, low prices are bad, especially so because China has resorted to aggressive selling to clear its inventory and raise cash during adversity. Little wonder metal stocks are bearing the brunt of the fall. 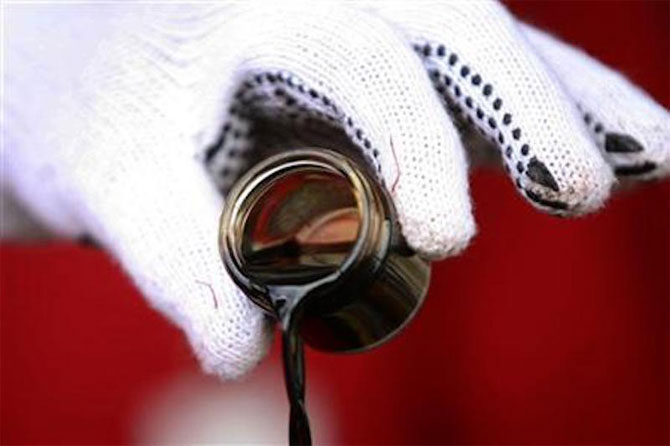 Good for deficit and inflation management

Oil prices were already taking a beating, with global slowdown and a possible US-Iran deal, China only nudged the prices lower. For India, low oil prices helps in controlling its deficit and keeps inflation under check. 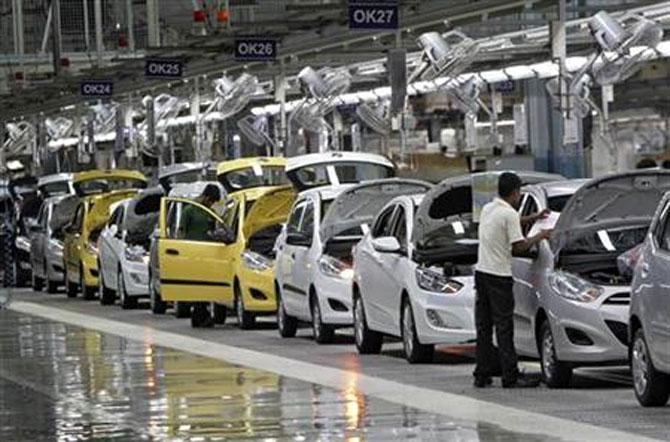 Automobile exporters and manufacturers, especially Tata Motors will feel the pinch as China was its fastest growing market, especially for JLR, and the company was investing in the market to drive future growth. But auto-ancillary suppliers will be hit as China consumption falls. 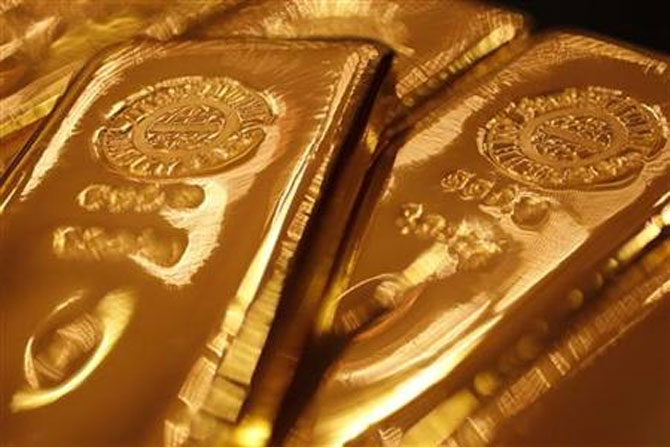 Chinese had overtaken India as the largest consumer of gold. Prices of gold have slipped to a four month low in expectation that the present meltdown will spill over to the gold market. But the fall in gold prices seems to be a temporary blip. China imported 36 per cent more gold both on a year-on-year and month-on-month basis, suggesting investors are parking their money in safe havens. Gold prices may move up soon. 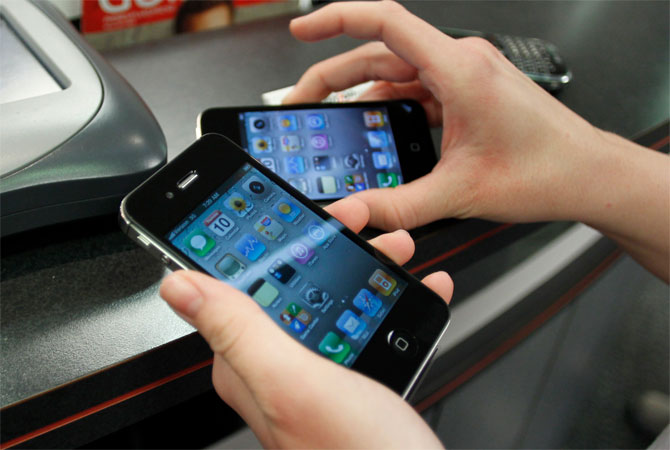 Mobiles can be cheaper