4 reasons why Rera will bring cheers to homebuyers in 2018

It is expected to bring transparency and reinstate consumer faith in the industry, says Brotin Banerjee. 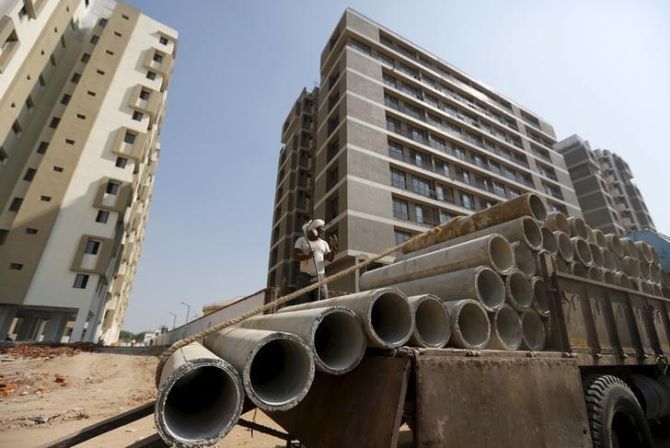 The year 2017 wasn’t just another year; it was a landmark year in India’s history - one that can shape the foreseeable future of the real estate industry.

Among the more significant developments in a year of reforms for the realty sector was the implementation of the Real Estate Regulation and Development Act, 2016 (RERA), which came into full effect from May 2017.

Rera was welcomed warmly by consumers, who have viewed the real estate sector through a cloud of mistrust for many decades.

Instances of delayed projects, and ambiguous project specifications in the past had left homebuyers feeling frustrated and helpless.

Rera is expected to bring unprecedented levels of transparency into real estate projects and reinstate consumer faith in the industry.

In addition to mandating developers to regularly furnish updated information about ongoing projects, the Act will go a long way towards avoiding delays in delivery.

It will also allow for the speedy redressal of disputes between buyers and developers.

Consumers will finally have someone to turn to, in case of any structural defect in workmanship, or issues with quality or provision of services and other obligations within the first five years of the agreement.

Developers are required to rectifying such defects free of cost within 30 days of the consumer bringing it to their notice.

All projects that are yet to receive completion certificates, or are yet to be launched, will come under the purview of Rera. Under the Act, a developer can only sell flats on the basis of carpet-area; and not at built-up and super-built-up rates.

The developer is obliged to keep both consumers as well as the Rera authority updated on the project’s status on a regular basis.

If the project is delayed, the developer will have to make good the additional interest that the customers will have to pay their bank.

Also, the developer cannot make any changes to the original plan without securing permission from at least two-third of the people to whom flats have been allotted.

These, and other provisions of the Act will help in weeding out unscrupulous builders, and allow the compliant ones to flourish.

There will be consolidation in the near-to-long term

Rera will bring not only transparency and accountability, but also consolidation in its wake.

Developers need to be sufficiently funded to be Rera-compliant.

Many small and cash-starved developers may have to partner with larger, established players to survive.

Moreover, unscrupulous developers - big or small - will have no place to hide.

The real estate sector will be more organised, and probably have lesser - but larger and more reliable - developers in the years to come.

Since the Act empowers homebuyers with new levels of protection and information, and a solid institution for redressal of issues, one hopes it will increase their confidence of investing in a home.

This, in turn, should increase the demand for housing across the price spectrum, and encourage banks and lending institutions to introduce a larger number of attractive loan offers.

The positive consumer sentiment could also rub off on Non-Resident Indians and interest them once again in buying properties in the land they left behind.

Looking forward to a good 2018

If the overall sentiment in the industry is any indication, 2018 will be a good year with increased inflow of investments, better regulation, ease of doing business, and accountability for all stakeholders.

The effects of all the policies and reforms implemented over the past couple of years will finally yield results in 2018.

Consumers will have the right to expect high levels of professionalism in the real estate industry.

This will increase the demand for housing, and encourage fence-sitters to become homeowners soon. All in all, Rera holds the promise of organised growth for India's real estate sector. 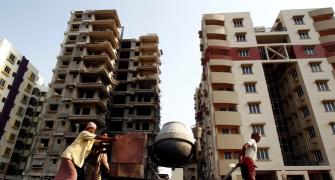 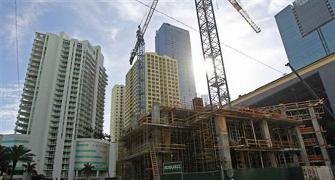 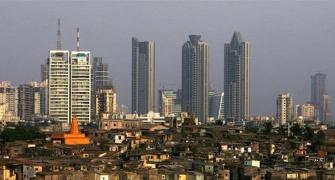 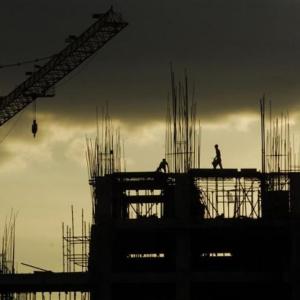 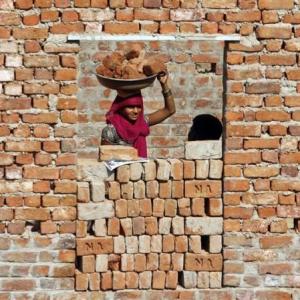