With a team of over 500 in Noida, Gurgaon, Mumbai, Pune, Bengaluru, Chennai, Kolkata and Ahmedabad, PropTiger.com is a one-shop solution for property purchases. 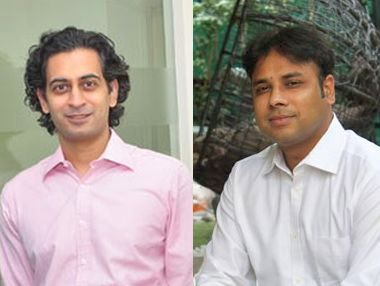 At a time when most real estate companies in the real world are struggling to raise money, one company in the virtual world is bucking the trend.

The website's biggest triumph came early this week when American media mogul Rupert Murdoch's NewsCorp announced that it had picked up 25 per cent stake for about $30 million, or Rs 183 crore (Rs 1.83 billion), in the company.

With that, Agarwala and Varma, who were classmates at Harvard Business School, and Agarwal, an alumnus of Indian Institute of Technology-Kanpur, managed to pull ahead of a pack of websites pursuing the same business of online property listing.

What sets them apart, says Agarwal, is the wider focus.

Unlike other websites that serve merely as an online directory of property for sale, PropTiger.com allows a potential buyer to access additional information.

"Lack of accurate information is a major challenge for home buyers," says Agarwal.

"Since inception, we have made a significant investment in ensuring quality of data and introduced multiple data-led innovations such as livability scores to compare properties in a neighbourhood, a property portfolio tracker to keep a watch on performance of property investments and up-to-date construction and neighbourhood pictures."

With a team of over 500 in Noida, Gurgaon, Mumbai, Pune, Bengaluru, Chennai, Kolkata and Ahmedabad, the portal is a one-shop solution for property purchases.

This has underlined the company's success in finding investors.

In the first round of funding in 2011, it got $2 million from SoftBank, Horizen Ventures and a few angel investors. In 2012, it received another $5 million from SAIF Partners and Accel Partners.

In addition, the existing investors -- SAIF Partners, Accel Partners and Horizen Ventures -- have also agreed to pump in another $7million over the next few years.

So far 10,000 properties worth over $1 billion have been sold through PropTiger.com, with nearly 40 per cent of its traffic coming from mobile applications. 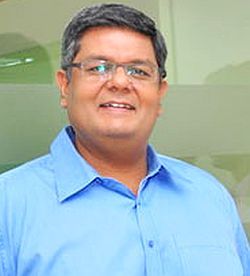 Before starting PropTiger.com, Agarwala was CEO of GE's infrastructure business in India.

He also led institutional sales for GE in the country.

He holds a bachelor's degree in materials science from Northwestern University, a master's from Stanford University and an MBA from Harvard. Agarwal too has formerly worked at GE.

Agarwala's first business enterprise was a financial advisory firm called iTrust that he started in 2006 along with Varma.

The idea of a property website struck them after they realised that there weren't many websites catering to people who were looking at property as an investment.

In 2011, they sold iTrust to the Karvy Group and decided to focus on real estate instead. While Varma was a co-founder, he is no longer actively involved with the property business. 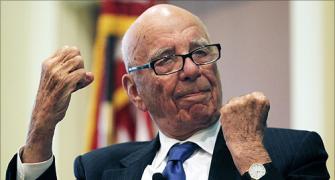 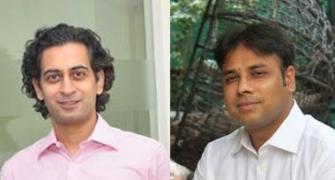 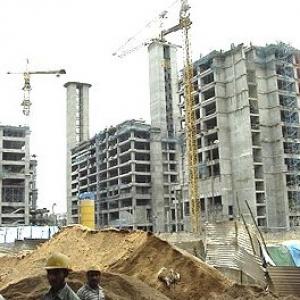 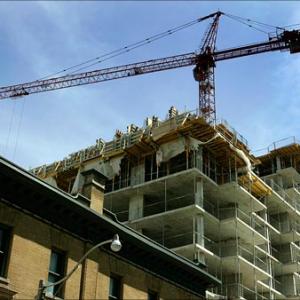