News
Business
Movies
Sports
Cricket
Get Ahead
Money Tips
Shopping
Sign in  |  Create a Rediffmail account
Rediff.com  » Business » 100 days of Modi Govt: No major decisions yet, but on right path 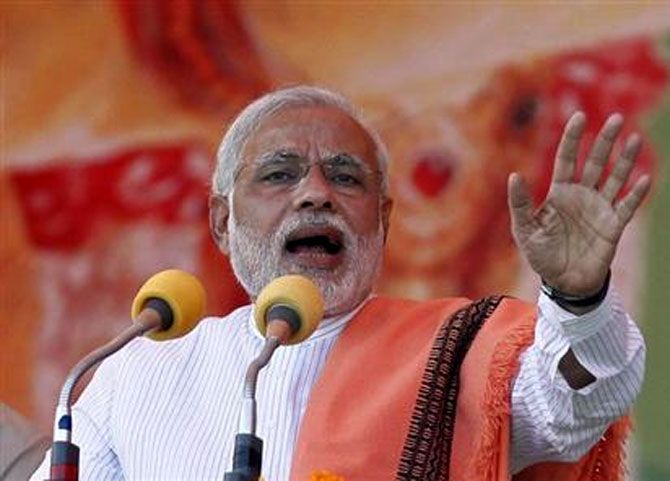 Most top industrialists rate Modi’s first 100 days in office as 'good', primarily due to his intentions, says Nivedita Mookerji

As prime minister, Narendra Modi's biggest achievement so far is his connect with the masses, as was evident in his maiden Independence Day speech a few days ago, when he addressed the nation from the ramparts of the Red Fort without the security of a glass cage around him.

Modi's speeches and statements continue to thrill and convince a large majority, as was the case when he was the Bharatiya Janata Party (BJP)'s prime ministerial candidate.

The results of the recent by-polls to 18 Assembly seats across four states, however, have come as an early wake-up call for the party.

Modi's promise to usher in "achche din" has kept India Inc charmed. Most top industrialists rate the prime minister's first 100 days in office as "good", primarily due to his intentions, not concrete policy measures.

Off the record, many admit so far, there have been no landmark decisions or policy reforms that can turn around the economy or reduce the high inflation (retail inflation rose to 7.96 per cent in July from 7.46 per cent in June.

But the near-unanimous view is the 63-year-old PM must be given more time to prove himself.

Modi govt is keen to create jobs for the unemployed youth in the country. Photograph: Jayanta Shaw/Reuters.

Ajay S Shriram, president of the Confederation of Indian Industry and chairman and senior managing director of DCM Shriram, said it was clear the government was working aggressively on making India an attractive investment destination to provide jobs to millions and grow the economy.

Pointing out a lot of work is underway behind the scenes, Shriram gives the Modi government six to nine months to come out with an action plan that can be implemented directly.

Sidharth Birla, president of the Federation of Indian Chambers of Commerce and Industry, said, "Execution and implementation had been the missing link in our development through the last few years. These have been re-vitalised to new standards under the leadership of Narendra Modi."

In the first 100 days, the government had taken many small steps to prepare the stage for economic repair and a high-growth trajectory, he said.

He cited the digitisation of approvals and clearances and amendments to archaic labour laws as measures that would trigger the growth cycle and capital expenditure.

Naresh Takkar, managing director of rating agency Icra, said, confidence in the corporate sector was picking up, though there was no overall revival in the consumer segment yet.

In its first 100 days, the government hadn't unleashed any big-ticket reforms, instead focusing on getting stuck infrastructure projects on track, he added.

Some of the government's initiatives, however, are coming under scrutiny.

For instance, Rahul Khullar, chairman of the Telecom Regulatory Authority of India, recently told The Economic Times that the Modi government's Digital India initiative lacks specifics, adding it is difficult to implement this in a time-bound manner. 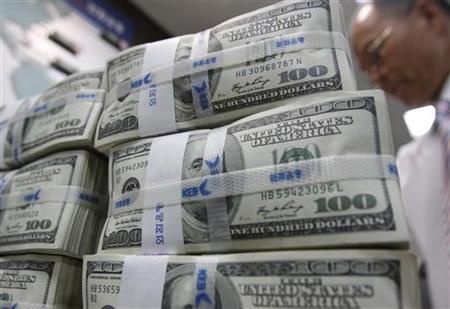 Raising FDI limit in defence sector is one of the key decisions of the Modi govt. Photograph: Truth Leem/Reuters.

A former secretary to the Union government thinks the single-most important decision of the Modi government is doing away with the Planning Commission and most likely replacing it with a set-up akin to a think tank. "It's a good decision and augurs well for speed in decision-making, as well as accountability of ministers; in the past, ministers had a ready excuse for their delay and incompetence."

Getting rid of groups of ministers was another key decision, he said.

He was, however, critical of the decisions in which the "ideology of the Sangh Parivar criss-cross governance" is evident.

The past three months have seen various key decisions.

Raising the foreign direct investment cap in the defence and insurance sectors from 26 per cent to 49 per cent is one such.

On the controversial retrospective taxation issue, India has maintained the legal process will continue in the Vodafone case (UK telecom major Vodafone is facing tax liability of Rs 20,000 crore (Rs 200 billion) in India, owing to the retrospective amendment to tax laws carried out by the United Progressive Alliance regime).

In his 2014-15 Budget speech in July, Finance Minister Arun Jaitley had clarified ordinarily, the government wouldn't bring about any retrospective change that could lead to fresh tax liability. 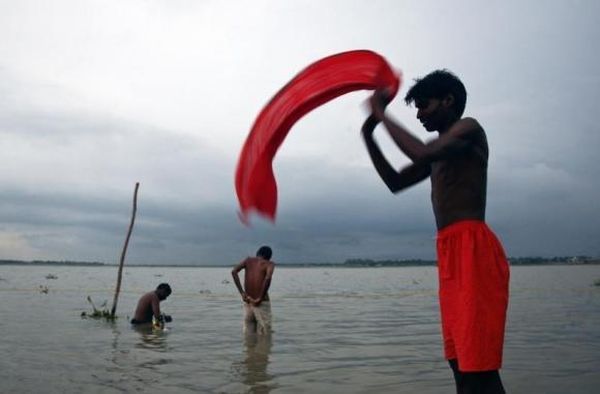 A devotee dries his clothes after taking a holy dip in Sangam, the confluence of the three holy rivers Ganga, Yamuna and Saraswati during the Hindu month of Shravan. Photograph: Jitendra Prakash/ Reuters

Swachh Bharat, cleaning the Ganga, making India a manufacturing hub and faster environmental clearances for infrastructure projects are among the other major initiatives of the Modi government.

Kiran Mazumdar-Shaw, chairman and managing director of Biocon, said, "I really like what he (Modi) is focusing on - cleanliness, environment, women and health are very important issues that have been ignored so far."

She added the government was trying to fix the problems left by the previous regime, before coming out with concrete policy measures. She expects real action from the Modi government in the next Union Budget.

When asked about Modi's first 100 days in office, Adi Godrej, chairman of the Godrej group, said his assessment was "reasonably good".

He's optimistic about the economy growing faster, owing to reforms in the coming months and an improvement in governance.

He hopes measures such as the Goods and Services Tax will be introduced soon.

Many businesses, however, point to various let-downs, too. The government is yet to spell out its stand on whether foreign investment in multi-brand retail is allowed or not.

Though the BJP has been against foreign direct investment in multi-brand retail, it isn't known how it will deal with new applications in the sector.

Another disappointment was the Insurance Bill being referred to a select committee in Parliament. In the case of the Companies Act, industry is still talking to the government to make it a more practical legislation. 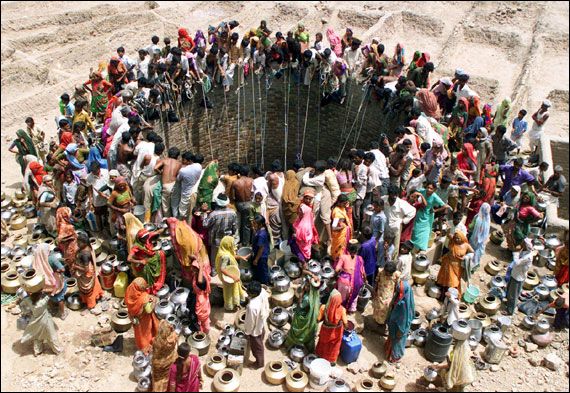 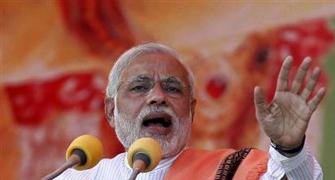