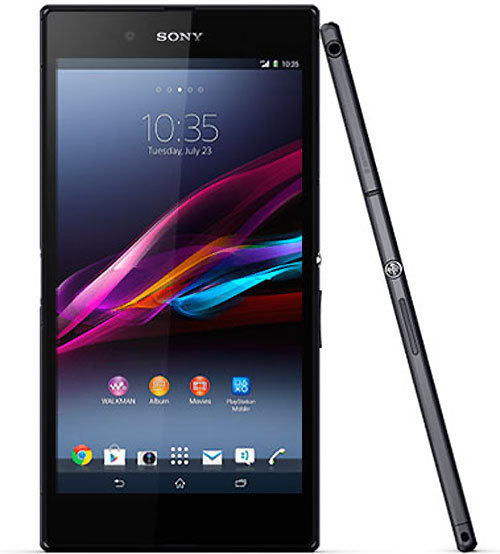 Sony’s latest offering looks good, has impressive performance and superior display; yet, it’s not a phone which will appeal to many, simply because inconvenience rings loud.

“How does one use it?” “That’s one big phone”, “Is that a tablet” were some of the reactions of colleagues on seeing the Sony Xperia Z Ultra. The Japanese company’s latest flagship model is a big – really big – phone, which comes with a 6.4 inch screen. It does fit in your pocket quite well but is not comfortable to carry.

With the Xperia Z, Sony certainly has made inroads in the top-end smartphone segment and it’s clear that with the Ultra, it wants to go a step ahead. With the Ultra, it does tick a lot of boxes of a very good smartphone. At 212 g, the Ultra – for its size – is an extremely thin and lightweight phone.

Sony has improved the processor as well. It comes with a Qualcomm Snapdragon 800 processor (2.2 GHZ Quad Core), which makes it one among the fastest smartphones. Multitask, change tabs, browse, music — everything works very fast on the Ultra. Just like the Xperia Z, it is waterproof and dustproof.

It runs on an Android 4.2.2 operating system and comes with 16GB of memory onboard. 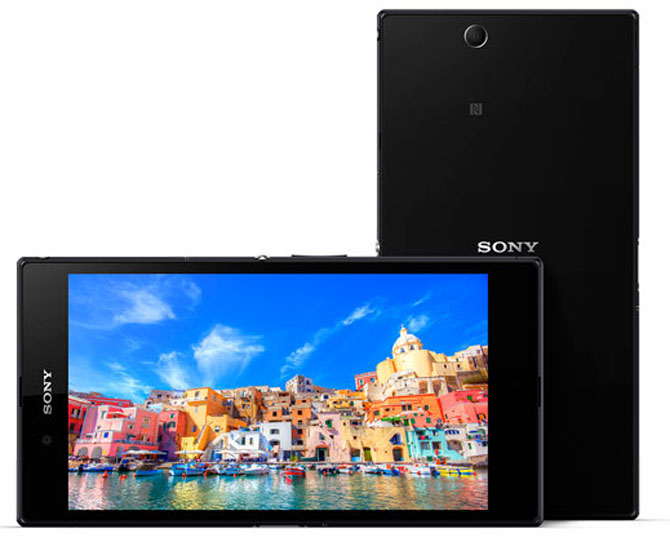 It’s evident Sony wants to position it as a big screen entertainment phone— watching videos or movies on the Ultra is delightful.

Sony claims you can write and sketch on the Ultra using any pen, pencil or a stylus. We tried doing some amateur sketching with a good old Natraj lead pencil and it works well.

You have to keep your hand steady but the results aren’t bad at all. Most phones which do allow you to write or sketch come with a stylus, something one rarely uses. But if you can use any pen or pencil, like on the Ultra, it’s a very good feature to have.

The camera on the Ultra is a bit disappointing, especially with the display quality of the phone. Sony, surprisingly, has omitted any kind of flash in the Ultra’s camera. Though we aren’t too gung-ho about flash on a phone camera, the Ultra’s pictures do come out grainier than most smartphones in the category.

The battery life is decent – not much to write home about but a full charge does last you eight hours after moderate usage. Considering it is such a thin phone, we didn’t expect the life to be any better. 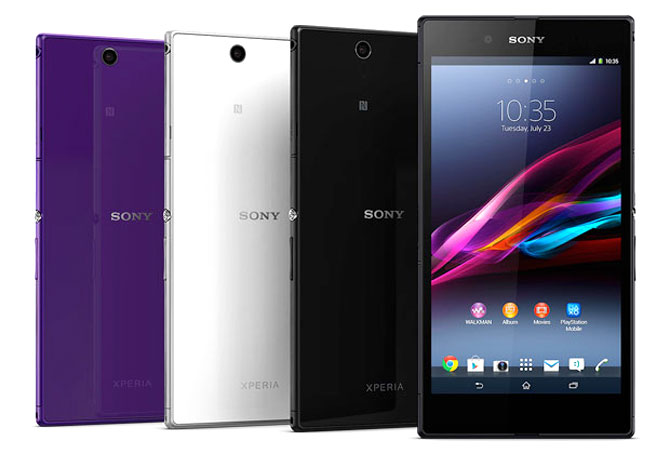 Honestly, it’s a bit difficult to find any major flaws with the Ultra.

It’s good-looking, has impressive performance, superior display quality – in short, everything you look for in a smart phone.

Yet, it’s not a phone which will appeal to many, simply because it’s inconvenient. For starters, you certainly can’t use it with one hand. You can’t make too many long calls – we tried and our hands actually hurt as it is very difficult to keep it next to your ear for long. Playing games is a great experience but it’s a phone on which after a couple of hours, you get exhausted.

The Ultra is not a phone targeted at a mass consumer base. It’s priced at Rs 46,990, making it one of the expensive phones in the market. It is a “phablet” and there’s a trend of bigger phones slowly gaining traction. Samsung’s Mega has a screen size of 6.3 inches and if you’re comfortable with a big phone, Ultra suits the bill. 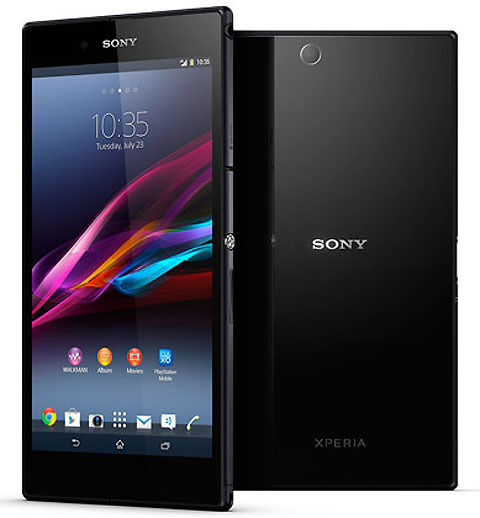 For those who can’t handle big phones, the Ultra, despite having some very good features, will not suit. It could very well fall into the category of a very good phone but which will find it hard to attract buyers.

Battery: Talk time: Up to 16 hours