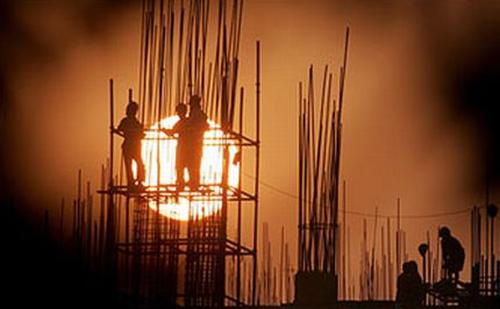 The writer feels that the recent reforms will boost India's economy and it will soon regain it earlier growth rate.

The Indian economy is coming back. After several years of disappointing performance, the authorities are shifting to policies aimed at boosting the annual growth rate closer to the roughly 9 per cent level that India achieved from 2004 to 2008.

That won't be easy. India has many handicaps and lacks many of the things that are needed to sustain rapid growth.

Although India has outstanding universities and technological institutes, the primary education system is disastrously poor. The caste system and labour laws prevent an efficient labour market.

The policy of quotas for lower castes and for members of certain "scheduled" tribes affects educational institutions and government employment.

Populist policies that transfer scarce budget funds to hundreds of millions of rural men and women end up encouraging them to withdraw their labour services, driving up wages and undermining international competitiveness.

True, bureaucratic rules are not nearly as constraining as they were during the pre-1991 "license raj". But business activity remains bogged down by myriad restrictions and a frustratingly slow judicial system, which, together with a complex system of price subsidies, encourage widespread corruption at every level of government.

Moreover, India's infrastructure is inadequate for a modern economy. With too little electricity, blackouts are common. Ports are inefficient, roads are congested, and traffic is astonishingly chaotic. 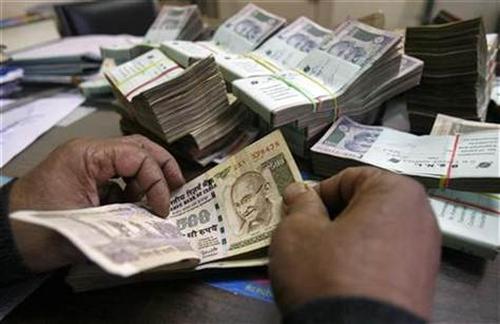 And, while India urgently needs to reform its tax system, spending policies and regulation, political change is difficult in a multiparty federalist democracy of 1.2 billion people spread over a large subcontinent.

The current government is a fragile multiparty coalition. The Congress party leads the government, but lacks a majority in both chambers of Parliament. Coalition infighting and the prospect of a national election in 2014 further complicate efforts to enact reform legislation.

And yet, despite everything, India's economy did record roughly 9 per cent growth for several years, and even now is growing by nearly 6 per cent annually, behind only China and Indonesia among major economies.

One key to India's economic success is a large population of technically educated entrepreneurs, who are creating new companies and building a modern middle class.

A high rate of private saving and strong inflows of capital from abroad have supported investment in plant and equipment. The Indian states have substantial policy discretion and often compete to attract businesses and achieve rapid economic growth.

Convincing foreign direct investors that India is a reliable destination will increase the inflow of long-term funds. 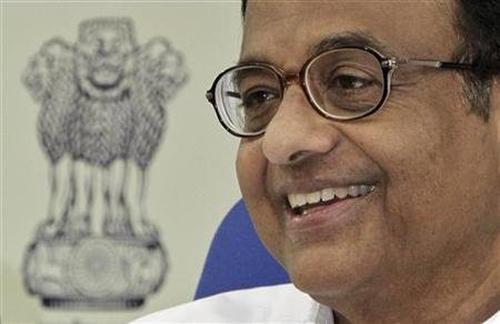 Fortunately, the recent threat of a downgrade of India's sovereign credit rating - which would have made it difficult to finance the current account deficit - has led to a government reshuffle and a shift in policies.

The key political change was the appointment of a new finance minister, Palaniappan Chidambaram, whose selection by Prime Minister Manmohan Singh and Congress party leader Sonia Gandhi sent a strong positive signal to the Indian business community and to financial markets.

Mr Chidambaram, a Harvard-trained lawyer who has held the finance portfolio twice before, is committed to increasing growth and to adopting pro-market policies. He knows what needs to be done - and is pushing his political colleagues to do it.

One sign of progress is that a new Cabinet committee, chaired by Dr Singh, will review large private investment projects that have been held up by regulatory issues or other legal barriers.

Breaking this logjam will be important, both in itself and for the message that it conveys to domestic as well as foreign investors.

Likewise, India's recent decision to allow large foreign retailers like Walmart to enter the market reflects an encouraging change of attitude that is important beyond the specifics of the particular firms that will now come to India. And legislation will soon create the opportunity for expanded foreign ownership in the financial sector. 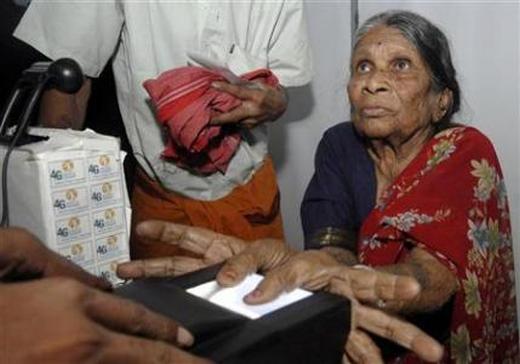 On the fiscal front, the shift from a complex system of state-level indirect taxes to a national goods and services tax (a type of value-added tax) will improve efficiency and raise revenue. Lowering the subsidy for diesel fuel was politically difficult, but will reduce both the fiscal deficit and excessive use of diesel products.

Government investment in infrastructure, both alone and in partnership with private firms, will also directly benefit growth and attract larger inflows of foreign investment.

Finally, the remarkable plan to enrol every Indian adult in a programme using fingerprint identification as a substitute for bank debit cards will allow more efficient distribution of funds to poor villagers and the urban poor. More than 300 million Indians have already been enrolled.

All of this is an enormous undertaking - one that confronts innumerable potential impediments, both economic and political.

But I am betting that India is rising again: millions more will be lifted out of poverty in the coming years, while the increasingly prosperous Indian middle class will expand further.

The writer is an emeritus professor of economics at Harvard.Project Syndicate 2012