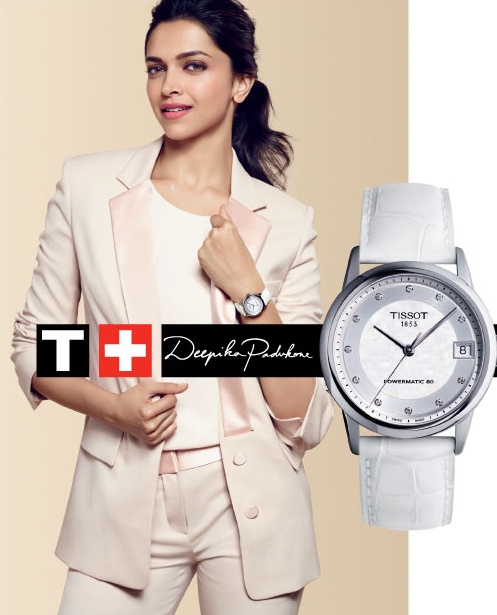 Analysts see huge potential in wearable electronics, with Credit Suisse for example estimating the market could reach $50 billion by 2017.

With their hundreds of years of watch making experience, Swiss watchmakers can afford to take a long view of technological fads and fashions.

So-called smartwatches, packing computing power into a wrist-sized gadget, aren't in their plans for now.

Technology groups from Samsung Electronics Co Ltd to Sony Corp are counting on wearable electronic devices able to hook up to the Internet, melding fashion and technology in what could be the next mass consumer trend.

Yet so far the Swiss see little appeal in such devices. 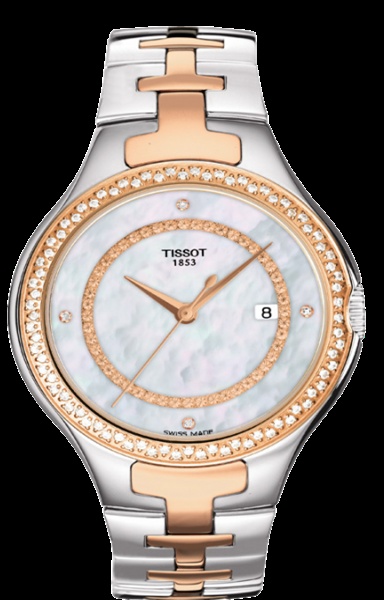 "There's a lot of noise about smartwatches, but you don't see them on people's wrists," Francois Thiebaud, head of Swatch Group SA's Tissot brand, told Reuters in an interview at a watch fair in Basel.

"We don't want to do anything that doesn't add value for the customer, we're not interested in launching a gadget watch," Thiebaud said. 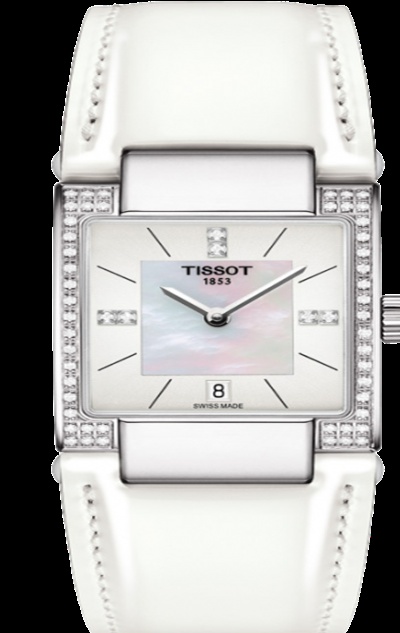 Both Patek's Thierry Stern and Hermes' Luc Perramond said their target market was different from the young buyers who might be looking for something to wear on their wrists.

"When they grow older," Perramond said, "that may be a watch."

Yet no consumer goods maker can afford to turn a completely blind eye to global technological advances.

Thiebaud said Tissot, together with parent Swatch Group, had set up a group to assess the potential of launching a watch connected to the Internet, but no final decision had been made. 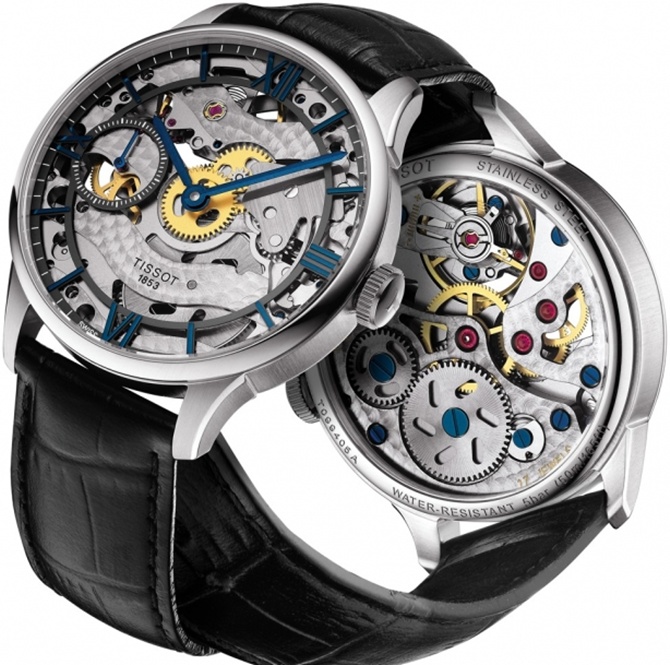 Swatch Group Chief Executive Nick Hayek said last week that the company, the world's biggest watchmaker, had been approached by several major technology companies for a partnership in smartwatches.

But Hayek was not keen on entering any new venture, after past deals with Microsoft Corp and Tiffany & Co ended in litigation.

Analysts, however, see huge potential in wearable electronics, with Credit Suisse for example estimating the market could reach $50 billion by 2017.

Swatch Group's Swatch and Tissot brands could be best placed for a partnership in the area, since their ranges are in a similar mass-market price band to the target market for smartwatches, said Jean-Claude Biver, head of the watch unit of luxury goods group LVMH. 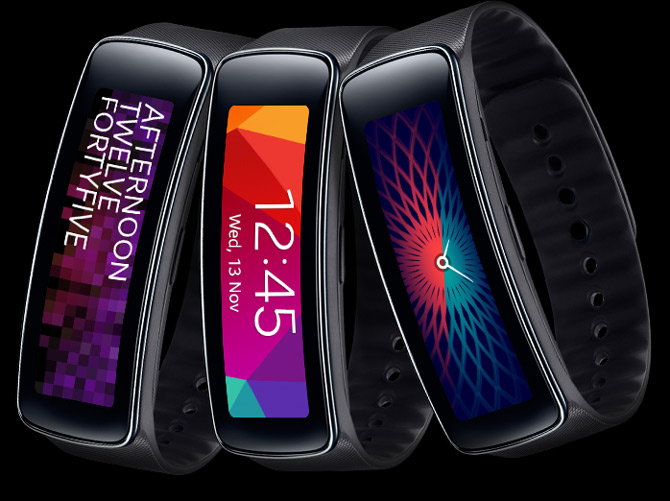 "I'd love to be in the right spot to do smartwatches, but I don't have access to the technology," Biver said in an interview. "Also, a watch costing thousands of francs, like a Hublot, cannot afford to become obsolete after a year."

But Tissot's Thiebaud said he was not interested in launching a smartwatch, citing previous tech-oriented gadgets, such as the Tissot High-T and the Swatch Paparazzi - both of which offered limited computer-type functions and were fruits of a collaboration with Microsoft - but which had not met with the hoped-for success.

Despite Swatch Group's skepticism on smartwatches, its Swatch brand has just launched a model able to communicate with a smartphone via bluetooth.

For Thiebaud however the key focus remains on the company's mainstream timepieces.

"At Swatch Group, we like to focus on our core business instead of meandering," he said.