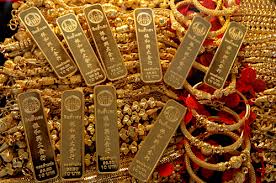 At India's largest bullion dealer turnover has dropped to 20-30 kg a day from about 300 kg.

In India's biggest bullion market, Mumbai's Zaveri Bazaar, gold dealers are busy -- not filling orders for customers, but busy avoiding phone calls because they don't have any gold to sell.

Battling a huge trade deficit and a weak currency, the government has taken various steps this year to make it harder and more expensive for Indians to get hold of gold, the biggest item on the country's import bill after oil.

Hardly any gold came in for two months until mid-September and industry is still feeling the pinch, especially now the festival season has started, a peak period for demand.

In the bazaar, jewellers wander around trying to get hold of a dealer who can find them gold right away, and wholesalers ask the same of banks. Retailers in half-empty showrooms try to dissuade customers from asking for immediate delivery. 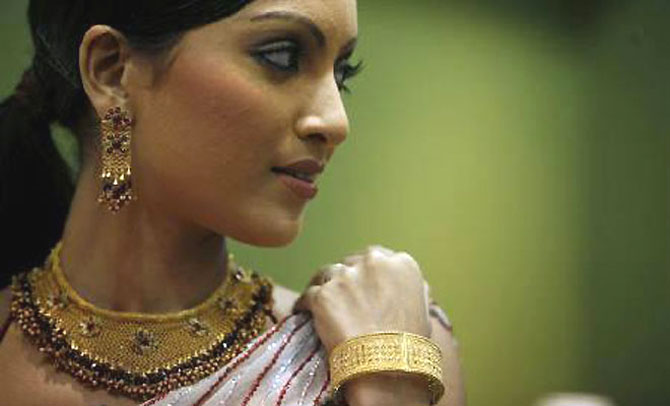 Even if someone wants 10 kg, we don't have the stock. So much so that we have stopped attending client calls," said Gautam Arora, a wholesaler, who ignored at least five phone calls during a 40-minute conversation with Reuters.

The government has set a record 10 per cent import duty on gold and imposed a rule that requires 20 per cent of imports to be re-exported, meaning importers need to find a buyer who will guarantee those exports before bringing in any gold.

The complexity of the rules and sagging exports -- down 60 per cent this year -- have caused supplies for domestic use to dry up. Banks are required to supply three-quarters of the 20 per cent meant for exports before delivering the 80 per cent that will be for domestic use. 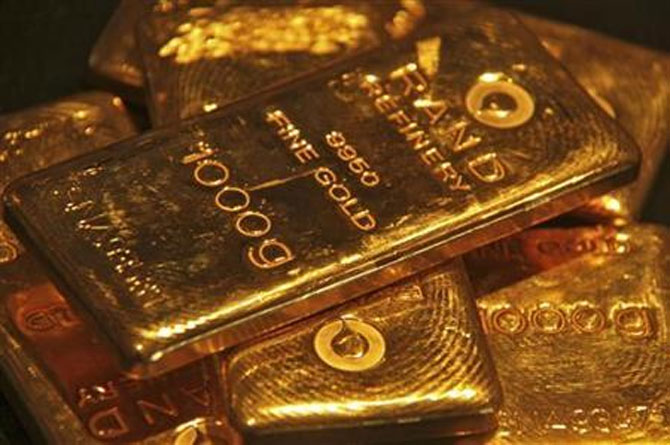 Turnover at RiddiSiddhi Bullions Ltd (RSBL), the country's largest bullion dealer with 110 employees, has dropped to 20-30 kg a day from about 300 kg since the new rules kicked in.

"This is due to the government policy. I don't know what they are thinking," RSBL director Prithviraj Kothari told Reuters from his Zaveri Bazaar office, a gold plate on his desk showing he was crowned "Bullion King of India - 2013".

Gold is an integral part of Indian culture, given as a dowry for marriages, which tend to be timed around auspicious days that are often religious festivals.

The shortage of the metal sent Indian gold premiums to more than $100 an ounce over London prices this month when demand far exceeded supply due to the Dussehra festival, one of several connected with harvests and invoking Lakshmi, the goddess of wealth. 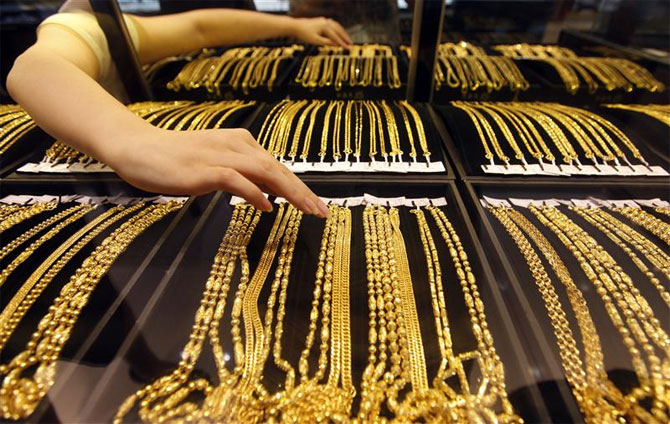 The related festivals of Diwali and Dhanteras fall in the first week of November.

"New imports for domestic use could start in the next 10-15 days, which could coincide with Diwali and Dhanteras. But despite new imports, the supply situation will be very tight and premiums may even go up to $150," said Bachhraj Bamalwa, director at the All India Gems and Jewellery Trade Federation.

Premiums in other parts of Asia such as Hong Kong and Singapore were stable at less than $2 an ounce.

Wholesaler Arora, who works for NIBR Bullion, said some banks had begun accepting orders for delivery in 10 days.

But the supply shortage would persist as long as the government rules remained in force, Arora said. "Banks are giving stock only to big suppliers, so smaller jewellers are suffering due to this."

One side effect of the government measure will do nothing to improve the trade figures: in the six months from April, gold jewellery exports more than halved to $3.34 billion from $8 billion in the same period a year earlier. 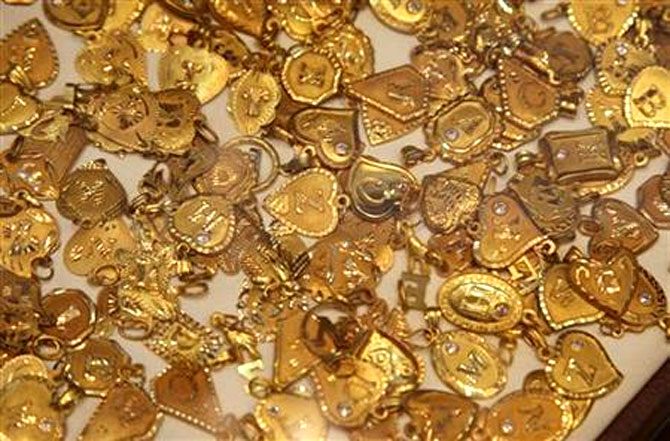 India was the world's biggest gold buyer in 2012 but could lose the top spot to China this year after the clampdown.

Demand, nevertheless, is expected to stay strong, with the World Gold Council forecasting India would need up to 1,000 tonnes for the year after 864 tonnes in 2012.

Many suppliers are turning to smuggled gold, especially as that also avoids the 10 percent import duty. As a result, even smuggled gold commands a premium of $50 an ounce above London prices, according to the Bombay Bullion Association (BBA).

"I'm not getting supplies for exports, forget about for domestic use," said Mehul Choksi, chairman of jewellery retailer Gitanjali Gems, one of the largest branded jewellery retailers in the world. "Premiums are already up and they could go up even further. Some demand is being met by supplies through unofficial channels."

"As supply is very scarce, we have moved to diamond jewellery, which uses less gold content," Choksi added. 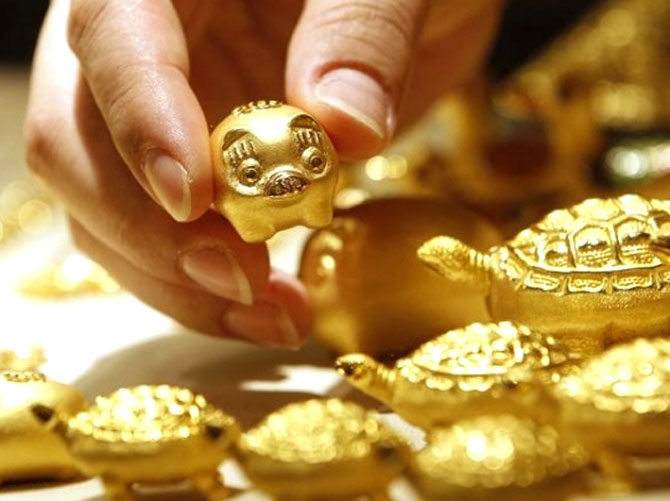 The desperate search for gold has even prompted digging under a ruined palace after a Hindu village sage dreamt that 1,000 tonnes might be buried there.

Meanwhile, those who are waiting for official gold imports are just having to turn customers away.

"We have postponed deliveries to our clients and serve only one customer each day," said Suresh Jain, a BBA director who
runs a jewellery store in Zaveri Bazaar.

Additional reporting by John Chalmers and A  Ananthalakshmi