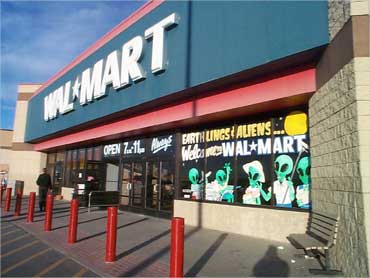 "We are expanding our capabilities in today's rapidly growing social commerce environment.

Social networking and mobile applications are increasingly becoming a part of our customers' day-to-day lives globally, influencing how they think about shopping, both online and in retail stores," Walmart's vice chairman Eduardo Castro-Wright said in a statement on Monday. 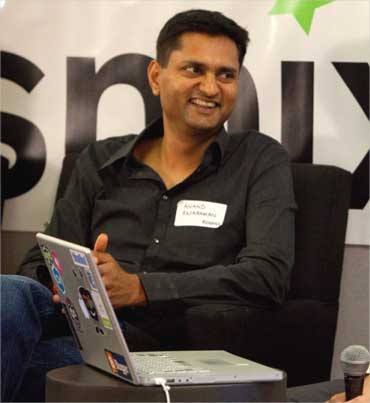 Founded by Venky Harinarayan and Anand Rajaraman in 2005, Kosmix has developed a social media technology platform that filters and organises content in social networks to connect people with real-time information that interests them.

Walmart has signed a definitive agreement to acquire Kosmix. The retail major did not disclose the financial details of the transaction.

The deal, subject to customary closing conditions, is likely to complete during the first half of this year, it said. 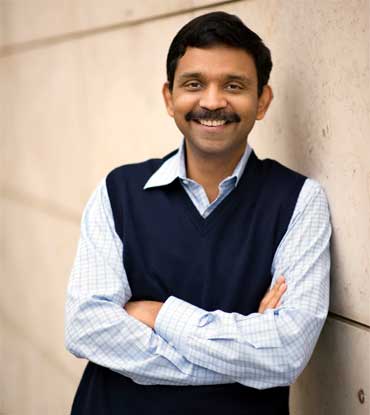 The founders and the Kosmix team will operate as part of the newly formed 'WalmartLabs' and will continue to be based in Silicon Valley.

"We are thrilled to join one of the world's largest companies and combine our work with Walmart's vast online and offline retail businesses," Rajaraman said.

Walmart plans to expand the WalmartLabs team and expects this new group to create technologies and businesses around social and mobile commerce to support Walmart's global multi-channel strategy, aimed at integrating the shopping experience between bricks and mortar stores and e-commerce.

It serves customers and members more than 200 million times per week at 9,000 retail units under 60 different banners.