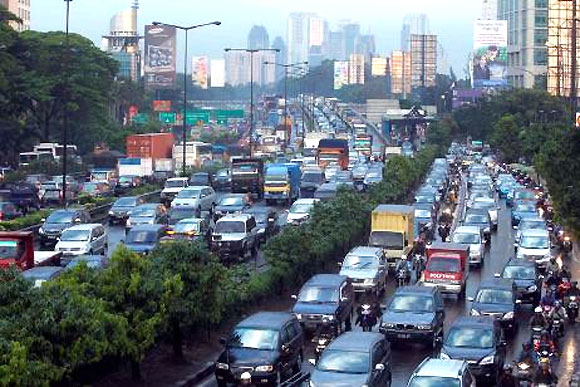 The costs of these delayed projects rose 17.7% from those sanctioned initially.

Despite the government’s efforts to fast-track big-ticket infrastructure projects, about half the central mega projects — those worth at least Rs 1,000 crore (Rs 10 billion) — face delays, according to data available till March.

Of the 204 such projects, 99 were facing delays, as of March-end, according to a Ministry of Statistics and Programme Implementation report. Of these, 25 saw additional delays, compared to February.

The costs of these projects rose 17.7 per cent from those sanctioned initially. For the 204 projects, Rs 6.5 lakh crore was sanctioned; this was subsequently revised to Rs 7.7 lakh crore, as of March. Also, Rs 3.5 lakh crore, or 46 per cent of the revised cost, had already been spent till March this year.

In the last financial year, the Cabinet Committee on Investment (CCI), headed by Prime Minister Manmohan Singh, was set up to hasten central mega projects that faced delays. The panel has held a couple of meetings to address delays in projects. 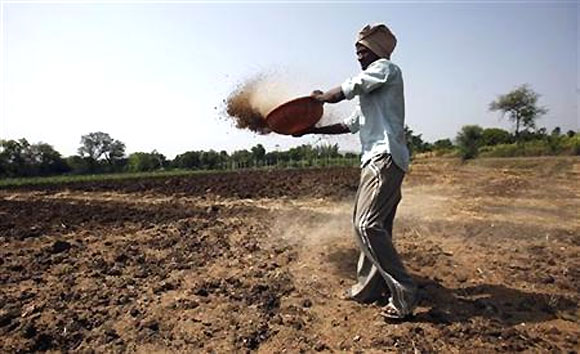 The conditions have worsened compared to March 2012, when 47 per cent of the projects were delayed. Of the 183 projects, 86 were delayed and 22 were additionally delayed (compared to February 2012).

In March 2012, the costs of the total number of projects were 15.9 per cent more than the sanctioned amounts.

According to the ministry report, some of the reasons for time overruns were “delay in land acquisition, delay in forest clearance, Maoist activities, law and order, delay in supply of material, etc”.

Data as of March 2013-end showed the worst hit sector was steel---all the six projects in this segment faced delays. In the fertiliser sector, the sole project, Nangal Ammonia Plant Feedstock in Punjab, saw a delay of two months. 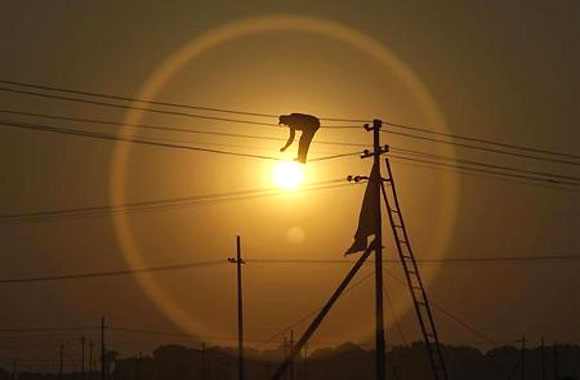 In the power sector, 55 per cent of the 63 projects faced delays. Of these, nine were additionally delayed in March.

The Railways saw 39 per cent of the 41 projects facing delays against 33 per cent in the year-ago period.

Compared to March 2012, the power, railways, road & highways and coal sectors have seen a rise in the number of projects delayed.

In the power space, 55 per cent of the 63 projects faced delays as of March, against 54 per cent in the corresponding month last year. 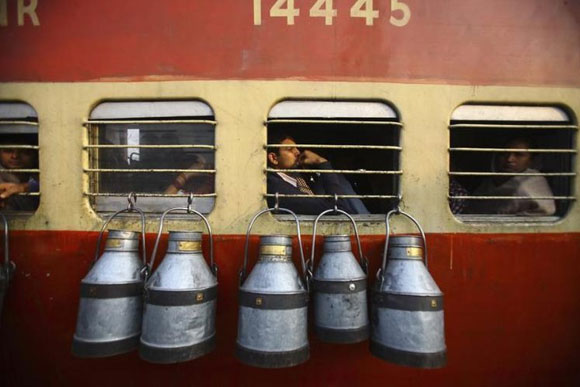 All the sectors, excluding fertilisers, saw cost escalations as of March-end.

In the case of railway projects, costs rose 167.5 per cent to Rs 1 lakh crore, against the original Rs 39,000 crore (Rs 390 billion). Four of the top five projects, in terms of delays, are from the railways sector. Projects in this segment face delays of 3-201 months.

The Bangalore metro rail project, the sole delayed project in the urban development sector, saw the second-highest cost escalation (in absolute terms) among all projects---costs rose to Rs 11,600 crore (Rs 116 billion), against the originally sanctioned Rs 6,400 crore (Rs 64 billion), a rise of 81 per cent. As of March-end, the project faced a delay of a year and a half.

Analysts say amid these circumstances, CCI has a daunting task ahead of it. Among the projects CCI cleared this year were 25 oil and gas blocks and 13 power projects, freeing stalled projects worth about Rs 33,000 crore (Rs 330 billion).