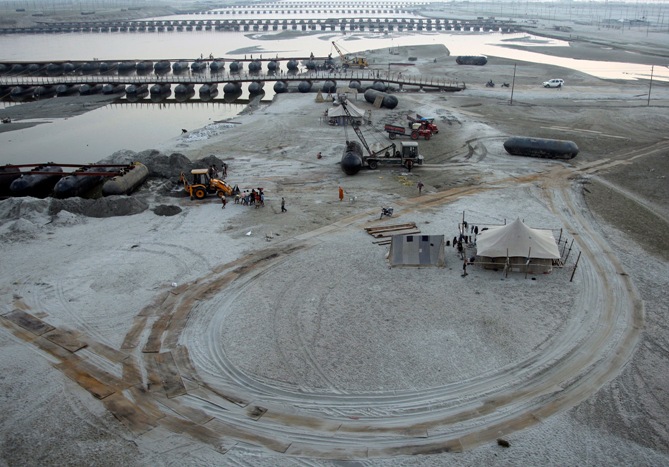 The Central Pollution Control Board, which released its report to the National Green Tribunal recently, states that Uttar Pradesh is home to 817 grossly polluting industrial units on or along the river Ganga.

After the NGT directed the Uttar Pradesh Pollution Control Board in April to take action against polluting units in the state which discharge effluents into the river and its tributaries, the UPPCB had issued notice to 956 units.

The NGT had, on July 6, ordered the UPPCB to file a compliance report on the notices served to the industries and also categorise them into ‘highly polluting industry’, ‘less polluting industry’ and ‘industry causing no pollution’. 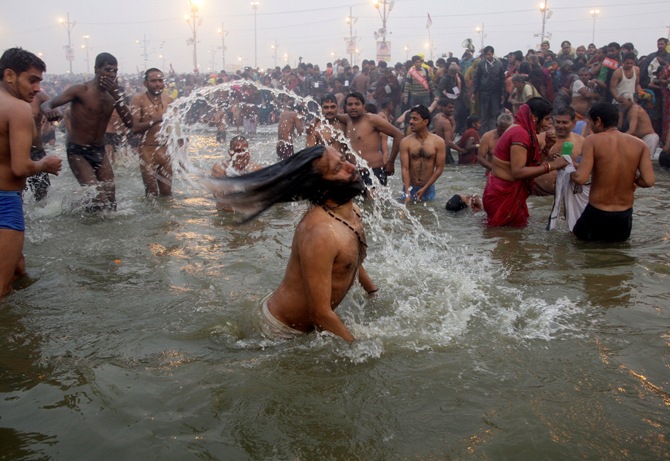 The CPCB has now uploaded a list of 972 polluting industries in Uttar Pradesh on the NGT’s directions.

According to the report, 173 units were closed down on the direction of the authorities or reported dismantled industrial equipment.

Most of the clamped down industries were tanneries.

Of 817 grossly polluting factories, 62 have not installed anti-pollution devices and in 84 units, the installed devices are non-functional.

However, the report noted that 696 such seriously polluting units are achieving norms and the anti-pollution devices are also operational. 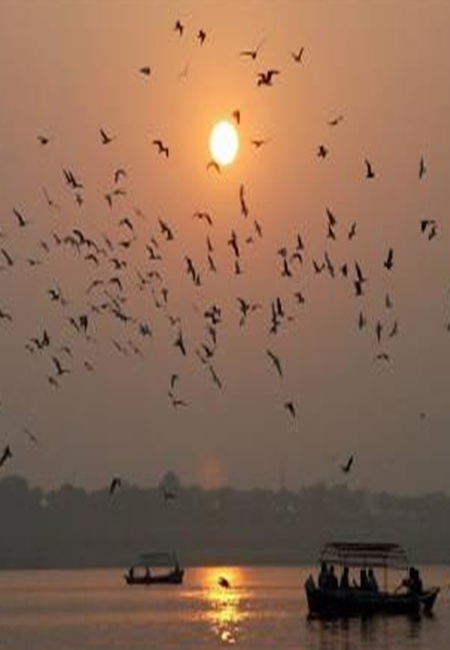 The units are termed grossly/seriously polluting based on the concentration of pollutants in effluents discharged into the Ganga.

While passing its latest order on July 6, the NGT had directed the industrial units to file a reply to the notice served to them within two weeks. The NGT will then take action against critically polluting units and take up their case on priority. 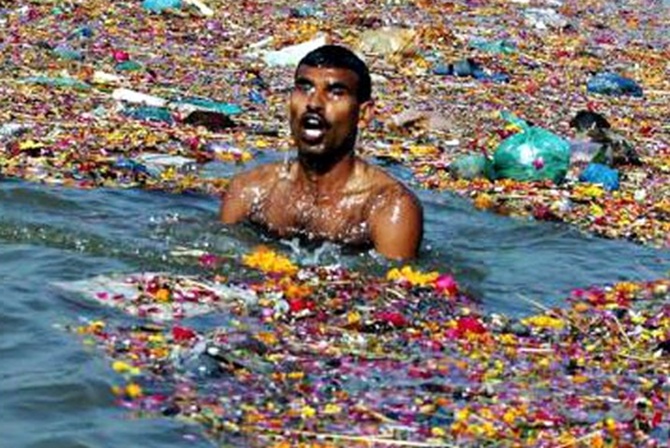 Image: Prime Minister Narendra Modi has taken up cleaning of the Ganga as one of the priorities of his government.
Photographs: Reuters

“We have made it clear to all the parties appearing before us that at the first instance, we shall take highly polluting industries (red category industries) to task and pass appropriate directions/orders in that regard,” said the bench headed by Justice Swatanter Kumar.

The tribunal’s next meeting is scheduled on August 6.

Prime Minister Narendra Modi has taken up cleaning of the Ganga as one of the priorities of his government.

Modi has even created a separate ministry for Ganga rejuvenation and river development. The Union Budget allocated Rs 2,037 crore (Rs 20.37 billion) for the cleaning of the Ganga.