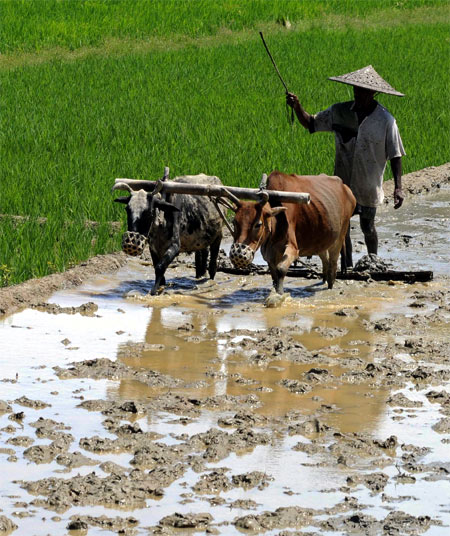 One of the key concerns for successive Indian governments in recent years has been stubbornly high inflation, which has steadily weakened the rupee's purchasing power as well as dented consumer demand.

India will probably unveil bold reforms in its budget on Thursday in a bid to turn around an economy growing at decade lows, but major changes to taxes will be absent, a Reuters survey showed.

Finance Minister Arun Jaitley will present his maiden budget after his Bharatiya Janata Party, led by Prime Minister Narendra Modi, won a landslide victory in May to form the first majority government in three decades.

Expectations of a BJP win sparked a rally in Indian assets since then, with stock markets soaring to record highs on Modi's business-friendly image and hopes key reforms required to jump-start economic growth will be swiftly implemented. 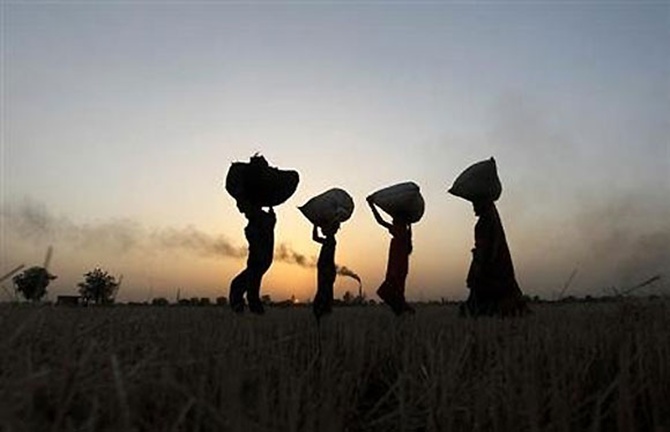 Seventeen of 24 economists surveyed between July 3-7 expect the 2014/2015 budget to live up to those expectations, even though the government is likely to increase its fiscal deficit target to 4.4 percent of gross domestic product (GDP).

It is already running at close to half the annual goal of 4.1 percent inherited from the previous government barely three months into the budget year. That will likely lead to higher borrowing of 6 trillion rupees ($100 billion), 30 billion rupees more than the current target.

"It does look like the budget will lay the groundwork for some important reforms," said Vishnu Varathan, senior economist at Mizuho Bank in Singapore.

However, he added that tax reform plans, which include a goods and services tax (GST), won't be implemented for a while, "probably the year after next". 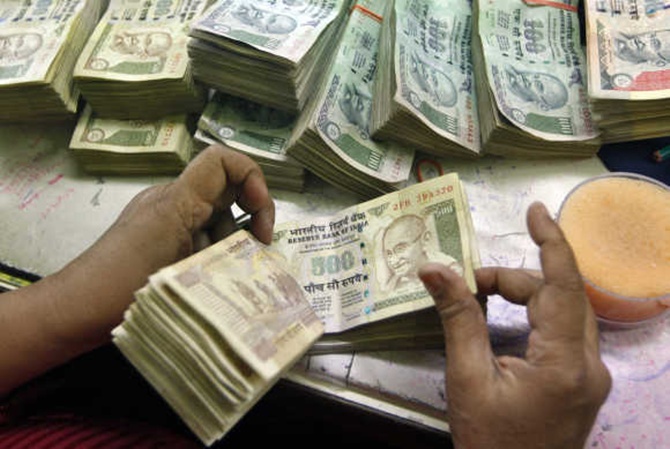 Increased spending on social welfare and other benefits has been commonplace in Indian budgets for many years. But analysts say the tone of this budget will be different, mainly steering clear of populist measures.

A majority of economists expect Jaitley to cut giveaways on fuel and petroleum products to reduce India's $40 billion subsidy bill -- a key reason for the wide fiscal deficit.

While the price of petrol is already decontrolled and tied to international market rates for crude oil, prices of diesel and cooking gas are still regulated by the government.

Cutting subsidies on food and fertilisers will be difficult, however, due to the likelihood of a poor monsoon stemming from the El Nino effect, which could drive food prices higher, economists said.

Jaitley is also expected to cash in on soaring stock markets and sell government stakes in major public companies to raise funds and bridge the gap between revenues and expenditure.

The median consensus is for the divestment target to be raised to above $11 billion from just under $9 billion currently.

A senior government source told Reuters the finance ministry plans to raise up to a record $11.7 billion through asset sales in its budget.

Major Tax Reforms Some Way Off

One of the key concerns for successive Indian governments in recent years has been stubbornly high inflation, which has steadily weakened the rupee's purchasing power as well as dented consumer demand.

Economists said implementation of a nationwide GST would likely soften price rises by doing away with multiple layers of federal and state levies on products, although such an overhaul is not expected in this budget.

Sixteen of 27 economists said they don't expect any major tax reforms to be announced this week although the government is likely to give some details on implementation of the GST. 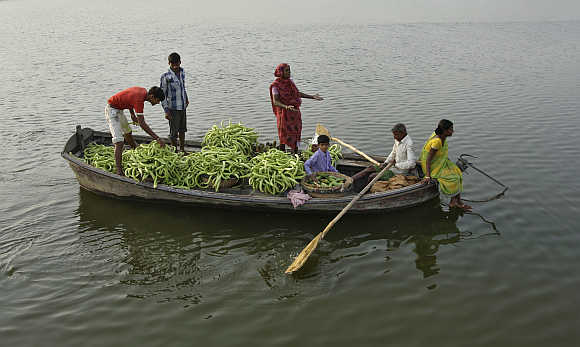 While the common tax has been on the agenda of the federal government for a few years now, differences with state administrations faced with the prospect of a revenue cut have stalled it from becoming law.

"Though there is no consensus yet on the implementation of Goods and Services Tax between the Centre and States, we may see some development and progress in this area in the budget," said Jitender Kumawat, economist at Union Bank of India.

Also on the cards, according to economists, is a plan to announce a timetable for the introduction of a Direct Tax Code (DTC) to widen the income tax net, boost revenues and reignite India's savings and investment rate.