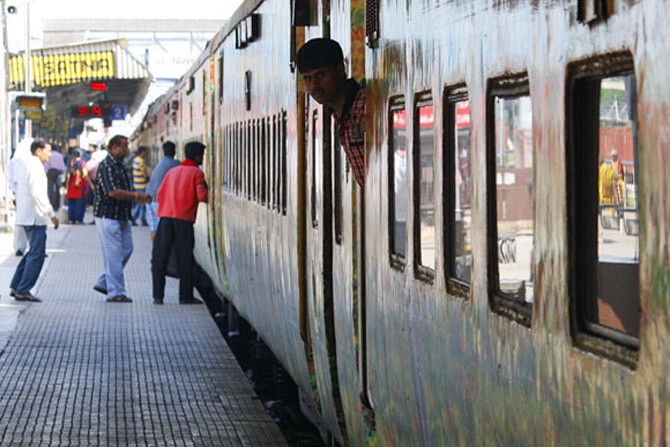 Having done a pre-budget hike of 14.2 per cent in passenger fares and raised freight rates, Railway Minister Sadananda Gowda's maiden budget is likely to adopt a realistic approach in announcing new trains, lines and survey in view of the cash crunch of Rs 26,000 crore (Rs 260 billion).

With the growth in passenger earnings declining, railways is likely to spell out its strategy to earn additional revenue to reach the target in the current fiscal.

While many unviable projects may be scrapped, Gowda will also announce some new projects on priority basis in the rail budget 2014-2015 on Tuesday.

Since the government is grappling with ever-increasing fuel cost, harnessing alternative energy like solar power and bio-diesel in a big way is likely to feature in the NDA government's first Rail Budget as it is believed to be the vision of Prime Minister Narendra Modi who wants use of non-renewable energy in rail sector so that the dependence on fuel is less. 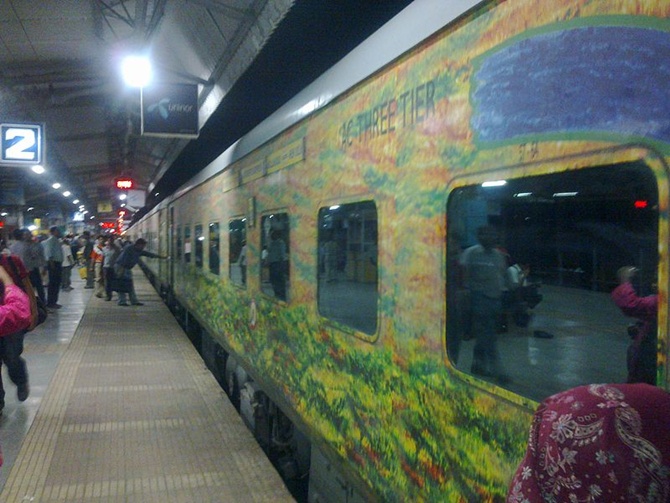 Gowda is likely to announce pilot project for introduction of automatic closing of doors in Shatabdi coaches and EMU coaches in Mumbai suburban train as safety measures for passengers to prevent accidental fall from running train.

There will be provision for a few new trains including premium and services connecting various pilgrim centres in the Rail Budget 2014-15.

Managing passenger service through cross-subsidy from freight earnings, railways may spell out its policy on FDI to attract foreign capital in expansion of rail infrastructure including modernisation of station and high speed train.

The Rail Budget will spell out details of future course of action plan for having a 'Diamond Quadrilateral' to run high speed trains. 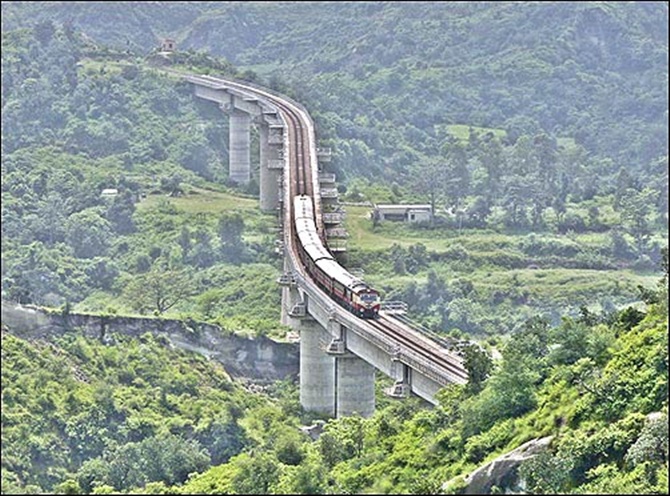 The budget will also reflect the views of NDA government on Rail Tariff Authority and High Speed Rail Authority.

Though involvement of private players in big ticket projects is becoming a necessity now, the state-run transporter has to come out with win-win formula for investors in a hassle-free environment.

Hinting at the possibility of private investment in rail sector, the Prime Minister had recently said that private parties would be ready to invest in rail sector like development of stations.

"This would be a win-win situation project and we want to move ahead in this direction in the coming days," Modi had said. 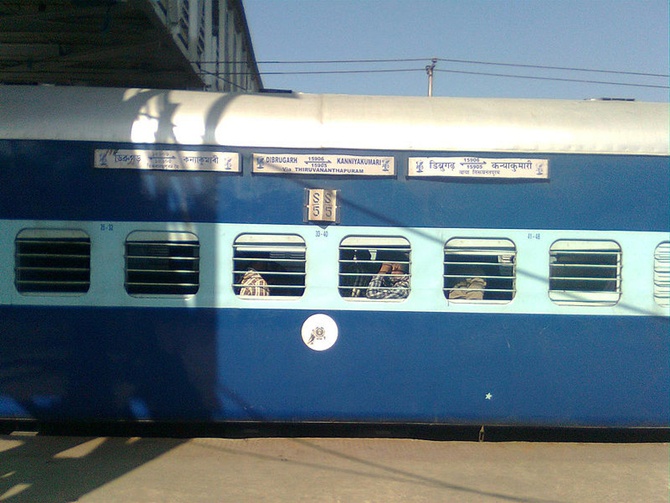 In its bid to increase carrying capacity of wagons, Gowda will propose development of higher capacity milk van for National Dairy Development Board, parcel van and light weight wagon for carrying salt. With the focus on alternative fuel, the budget will have proposals for bio-diesel plant and LNG locomotives in view of increased fuel prices. 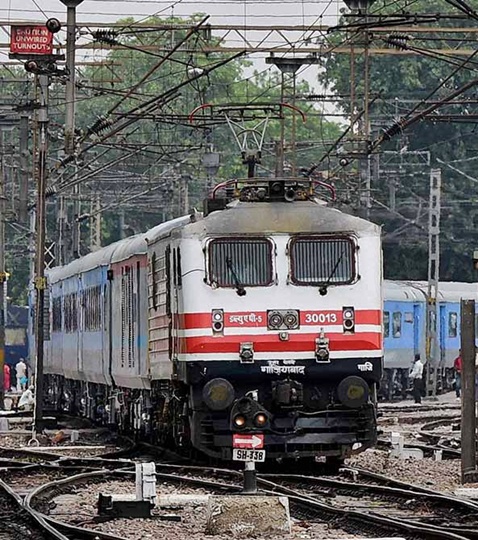 The budget will emphasise on switching over to solar power for rail workshops, colonies, hospitals and stations. Besides the proposal of setting up of power plants at vacant land and installing solar panels on rooftop of trains, the commissioning of solar power plant at Raebareli coach factory are likely to be announced.

Gowda is likely to encourage use of innovative measures to perk up revenue and for use of latest technology to prevent mishaps while proposing installation of track side equipment to find fault such as over heating bearings, wheels and brake system and other damaged parts of rolling stock.

Introduction of on board integrated coach monitoring and communication system in trains to display GIS-based information on real-time to the passenger about the next upcoming station, arrival and departure timings, platform and coach position among others is also likely to find mention in the Rail Budget on July 8. 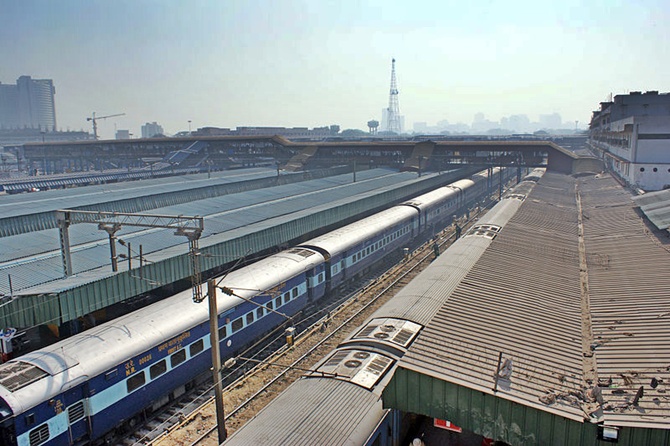 Gowda has made it clear after assuming charge that his focus will be on safety, security and speed.

So, the budget is likely to focus on providing better amenities to passengers including improved catering service in rail premises. Expansion of coach house keeping scheme on 90 additional trains, clean station scheme in five more stations and a comprehensive pest and rodent control treatment for all coaches are slated to be part of Gowda's budget speech.

Strengthening of fire safety mechanism and accident prevention measures will be specifically mentioned by the new Railway Minister to highlight government's concern for passenger safety.

The budget is likely to consider the demand of Delhi Division for additional funds for building separate parcel terminal to ease out load on busy platforms.

Tags: Complete Coverage of Budget , Gowda
More
© Copyright 2022 PTI. All rights reserved. Republication or redistribution of PTI content, including by framing or similar means, is expressly prohibited without the prior written consent.
Print this
article