Sign in  |  Create a Rediffmail account
Rediff.com  » Business » Tribute: Why India must be in eternal debt to F C Kohli 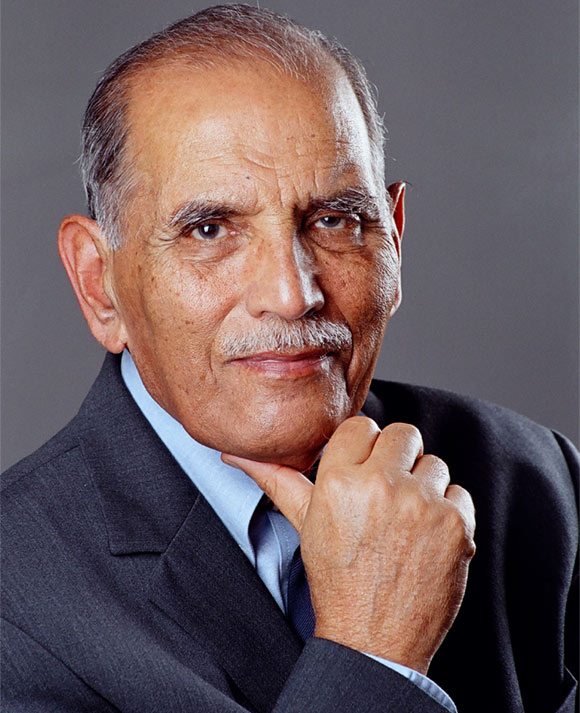 Faqir Chand Kohli, Padma Bhushan, will be 90 on March 19, 2014. It is a day to celebrate for many Indians whose life he has touched directly or indirectly, says Shivanand Kanavi, the well-known technology journalist who as vice-president, TCS, has known Mr Kohli for two decades.

He is a man of very few but carefully chosen words. A lot of thought and homework goes behind almost every word he speaks on a subject. An impatient newcomer who tries to interrupt him will be soundly put down. He can't stand fools and those who speak off the cuff without doing their homework and would not hesitate to tell them so.

As S Ramadorai, who was picked by him as his successor to lead TCS from 1996-2009 points out in his book The TCS Story and beyond, Kohli is hard on the outside and soft and considerate inside and would listen to alternate or even dissenting views if they are grounded in facts and if they are defended with conviction.

Ramadorai says he developed a method to put forward his views to FCK (as he is fondly called by many TCSers) through carefully written memos followed by a discussion, which worked remarkably well. However, many others less prepared in TCS used to find a call from Kohli's implacable secretary rather daunting and some even dreaded it.

Most people in India seem to have been carried away by the spectacular success in IT services ($70 billion exports in 2012-2013, according to RBI). A decade ago, some politicians even started calling India, quite prematurely, an 'IT superpower' in their own inimitable style. 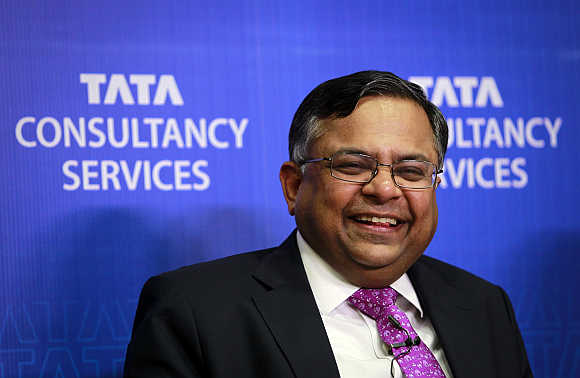 A passion for Kohli has been improving the standards of engineering education. Nearly two decades ago he started advocating that a handful of IITs are insufficient and at least 50 existing colleges in India have the potential to reach the IIT standards.

Kohli's association with education in fact goes back several decades. He was introduced to Dr P K Kelkar, who was then the principal of VJTI, Mumbai, in the 1950s. Soon he was designing a course on Control Systems to be introduced for the first time in India at VJTI. He used to give some lectures there as well, in his time-off from Tata Electric.

This led to IIT Kanpur developing the first MTech program in Computer Science in India. He not only recruited many of the IITians into TCS but also invited many IIT professors to do training and consulting assignments in TCS. This culture of strong academic association continues in TCS to this day.

Kohli is not content with the current proliferation of ICT (Information and Communication Technology) in India, though it has been spectacular in the last decade. He has been advocating focused efforts to develop Indic Computing so that over the 90 per cent of India's population which does not know English and carries out its business in Indian languages would then cross the digital divide. 'And then you will see a genuine ICT revolution,' he often says.

Kohli is unafraid to be contrarian. For example, when much dust was raised recently over organised retail of both Indian and foreign pedigree, as possibly threatening the livelihood of small businesses and especially retailers, he advocated the development of appropriate IT tools to help small businessmen and traders.

It led to a Computer Based Functional Literacy package, which can teach any one to read in any of the Indian languages within 35-40 hours at an average total cost of Rs 100 per person. It can use old discarded computers of even Intel 486 vintage and a package with animated graphics and a voiceover to explain how individual alphabets combine to form various words and their associated meaning.

The setting for the lessons is visually stimulating and crafted in a manner that learners can easily relate to. It is said that this approach can help India achieve a literacy rate of 90 per cent in about five years, which might otherwise take over 30 years.

Recently, IEEE, the largest professional organisation in the world, with nearly a half a million engineers as members, honoured him with the prestigious Founder's Medal, in the USA. 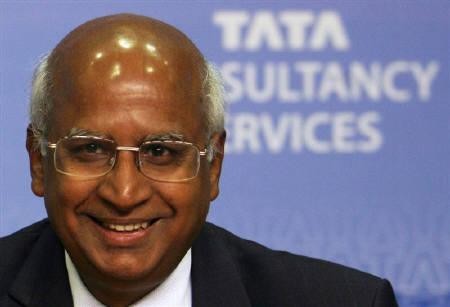 Image: S Ramadorai was picked by Kohli as his successor to lead TCS from 1996-2009.
Photographs: Arko Datta/Reuters Shivanand Kanavi

During his nearly two decades at Tata Electric Companies (now Tata Power) and in the capacity of chief load dispatcher, Kohli was one the chief architects of a system which has delivered stable, high quality, uninterrupted electricity to the city of Mumbai rivalling New York.

In the mid-sixties, under his leadership, Tata Electric was the third utility in the world, the first in Asia, to employ a digital computer to plan load dispatch. His paper on the 'Economics of long-distance extra-high-voltage transmission lines' written in 1963 won great acclaim and in fact created the basis and plan for Power Grid Corporation of India.

His pain is palpable when he discusses the current situation of power sector in India. The 35-50 per cent transmission and distribution 'losses' reported by various utilities enrage him. He says that with appropriate systems one can reduce it to below 10 per cent. His track record in Tata Electric speaks for itself, where the losses used to be a mere seven-eight per cent.

However, he is never a man to engage in empty pontification. Even now one would find him engage young power engineers from IIT Bombay in vibrant discussions on efficient power system design. Ever the entrepreneur he is encouraging them to set up a power system consulting group.

A workaholic, who scoffs at the concept of retirement and fading into the sunset, who is deeply engaged in using technology and systems approach to solving societal problems at 90!