Sign in  |  Create a Rediffmail account
Rediff.com  » Business » Top 5 Indian cities where you can live life to the fullest 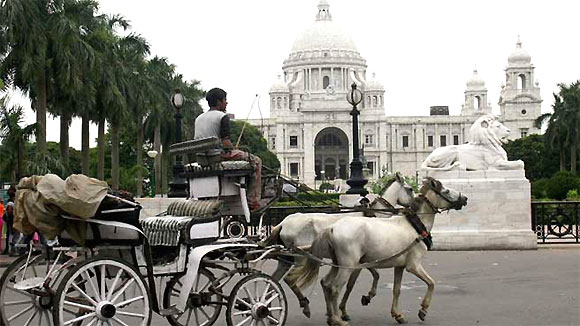 Among Indian cities, Kolkata is the best place for quality of life. It was followed by Thiruvananthapuram, Bhopal and Patna.

Delhi and Mumbai were ranked fifth and ninth, respectively. Chandigarh scored the lowest, due to its poor legal framework, according to the second report of Annual Survey of India’s City-Systems 2014.

Janaagraha Centre for Citizenship & Democracy, a Bangalore-based non-profit body, issued the report on Friday. It is based on 115 parameters defining the function and policy framework of 21 selected cities. 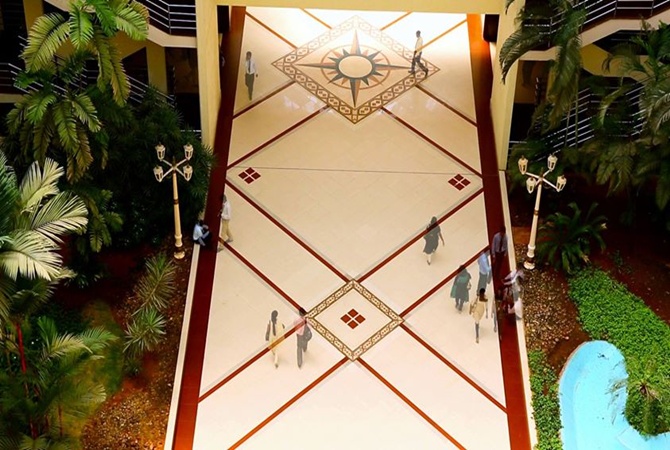 The cities were evaluated on four broad aspects of the City-Systems framework. These were urban planning and design, urban capacities and resources, empowered and legitimate political representation, and transparency, accountability and participation.

The findings show Indian cities are nowhere close to London and New York, which scored 9.6 and 9.3 on 10, respectively. Kolkata topped with a 4.0 score and  because of a robust state election commission and higher voter turnout. Thiruvananthapuram was given the second position because it is the only city having a local body ombudsman. 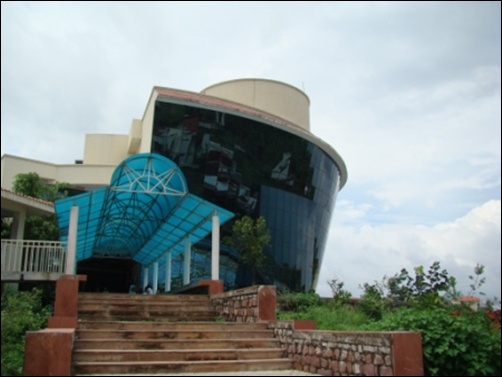 The scores imply that Indian cities are grossly under-prepared to deliver a high quality of life that is sustainable in the long term, he report said.

It had sharp observations such as 17 of 21 cities scoring zero on open data compared to a perfect 10 for both London and New York.

And, all cities scoring zero on compliance with spatial development (master) plans. 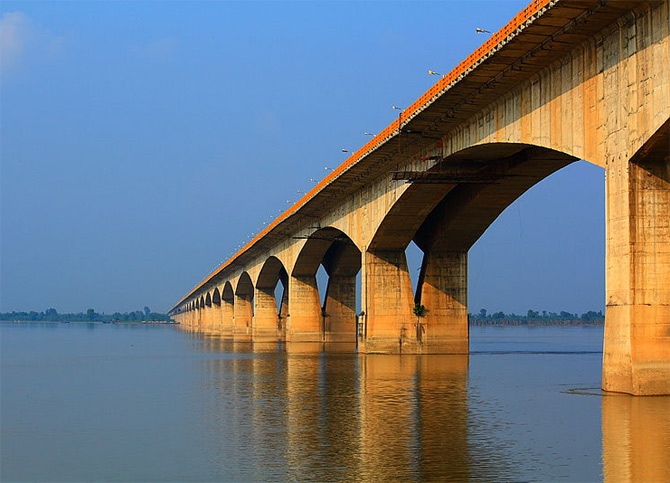 Ramesh Ramanathan, co-founder of Janaagraha said, “Over the years, urban residents have become immune to living with overflowing garbage in their backyards, arduous commutes to their workplaces, shabby housing and minimal social or cultural outlets." 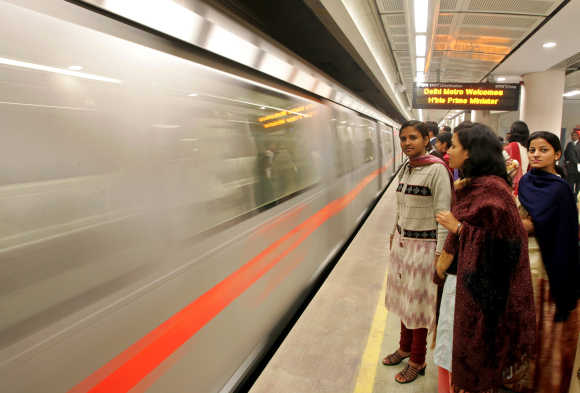 Around 300 million people live in towns and cities. In the next 20-25 years, another 300 million Indians will shift to towns.

According to a Planning Commission document, it took nearly 40 years for India’s urban population to rise to 230 million. “It