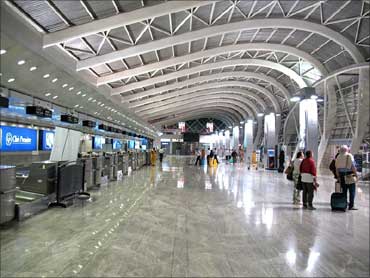 The Chhatrapati Shivaji International Airport has emerged as one of the top performing airports in the annual ACI Airport Service Quality Awards for 2010.

It has been rated the second-best airport worldwide for airports in the 15-25-million passengers per annum category as announced by the Airports Council International, according to a press release issued in Mumbai on Wednesday.

This is a distinct and considerable improvement over the earlier ranking of 12 for 2009 in the 15-25 mppa category, it said. 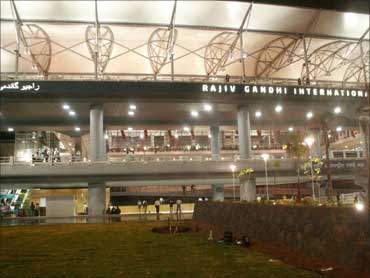 Mumbai International Airport's managing director G V Sanjay Reddy said: "At the MIAL, we have always worked towards the goal of quality service and have strived to cultivate a customer-oriented service culture at CSIA.

"We are both happy and proud that CSIA continues to win accolades and gain international recognition year-on-year for its service standards and facilities.

"It will be our endeavour to maintain and ensure delivery of the highest standards of service at all times at CSIA." 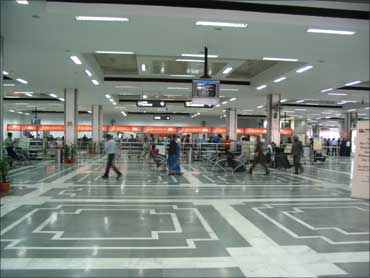 The ASQ passenger survey undertaken by ACI, an autonomous and independent body, measures customer feedback on a range of service delivery parameters that track the customer experience at an airport from the moment of arrival to the departure gate.

Analysis of this "real-time" data, recorded on the day of travel, serves as a guide for better aligning service provision with customer expectations.

By benchmarking an airport with other similar airports, ASQ enables airports to see where they stand in competition with their peers.

This, in turn, helps airports to prioritise improvement projects and validate their investments in new facilities and services, the release said.