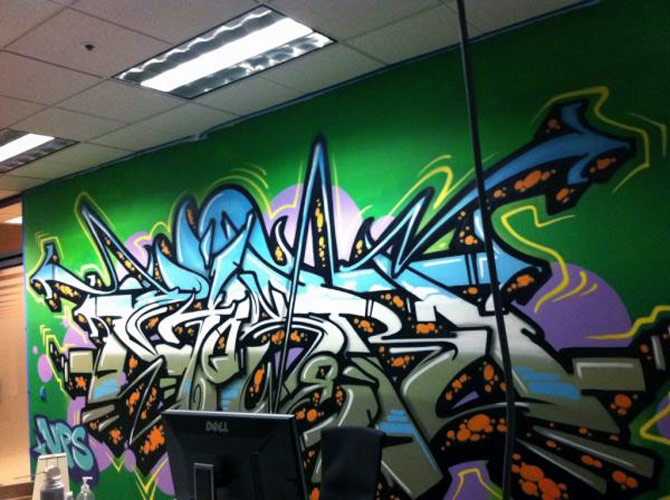 Deals escalating in size, and seeming desperation, since the $1 billion gulp of Instragram are a worrying signal that Facebook is looking in the rear window.

No algorithm based on terrestrial mathematics can make Facebook’s WhatsApp deal compute.

Facebook says growth is the point, not making money. That’s the kind of magical thinking shareholders signed up for when they surrendered control to the founder. 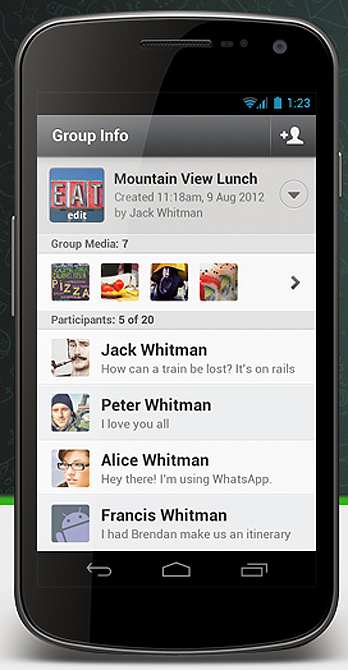 Facebook says the valuation was justified by the ruddy health of the network WhatsApp has created. The company is adding 1 million new users daily.

On that basis, Facebook is paying around $40 for each of them. Using that arithmetic from another planet, the deal compares favourably to the $3,000 or so that Comcast is paying for Time Warner Cable customers, who pay something like $80 a month for its services. 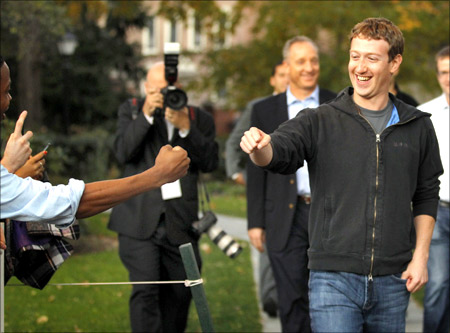 But size is what matters in the Zuckerberg view of the world. And WhatsApp, whose co-founder in fine Silicon Valley fashion is the child of immigrants, is on its way to 1 billion users.

Networks that large are inherently valuable. Twitter and LinkedIn are both worth more than $20 billion. 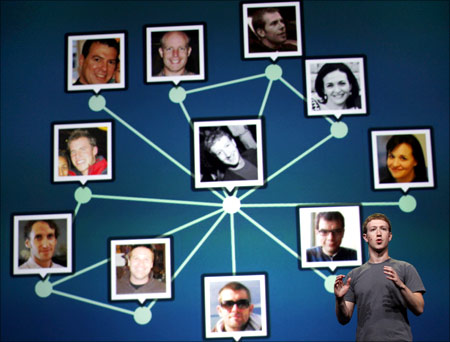 China’s Tencent is worth about $140 billion. And Facebook is worth $173 billion. These valuations are predicated on extraordinary growth. Facebook, for example, trades at more than 50 times estimated 2014 earnings.

Zuckerberg is similarly taking a long-term view on WhatsApp’s profitability. And with his control of the company indisputable, notwithstanding the dilution this deal will inflict upon shareholders, it’s his prerogative. 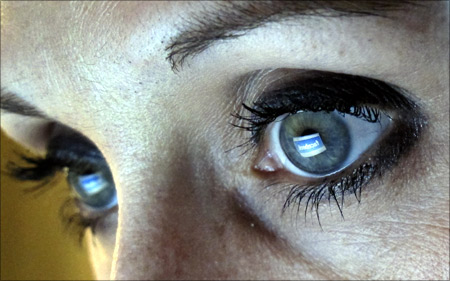 Facebook thinks the acquisition will pay off over the next decade. That’s a long-time for any company built upon social trends.

But ten years is the age that Facebook itself now faces. And it is not aging with obvious grace.

Deals escalating in size, and seeming desperation, since the $1 billion gulp of Instragram are a worrying signal that Facebook is looking in the rear window, playing defense, rather than innovating in its own right.