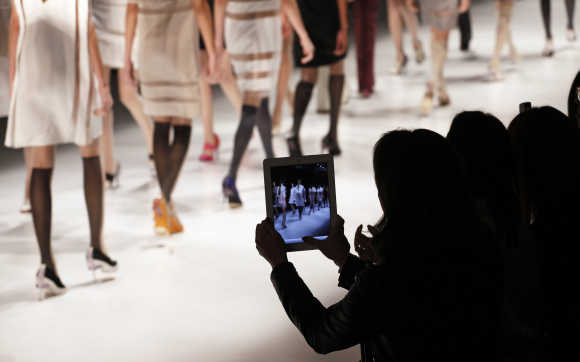 Over the past couple of years, Apple and Samsung have been embroiled in an epic global dispute over a large number of smartphone and tablet patents.

This has indeed been the courtroom equivalent of the 'thermonuclear war' the late Steve Jobs promised, with lawsuits filed in South Korea, Germany, Japan, Italy, the Netherlands, Britain, France, Australia and the US.

The recent award of $1.05 billion (over Rs 5,800 crore) in favour of Apple by a California jury is an important, but not necessarily decisive, victory for the world's most valuable company. 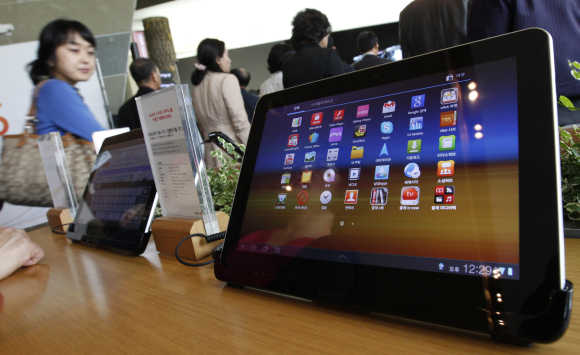 If this is upheld after the inevitable appeals, it could give Apple a hammerlock on the American smartphone market.

Its most dangerous competitor would be forced to withdraw its flagship devices from the US and to return to the drawing board in terms of look, feel and, most importantly, operating system.

If other courts around the world give verdicts in line with the court in California, it would force not just Samsung but every other smartphone on the Android platform (HTC, LG, T-Mobile, Micromax, Huawei, etc) to review its OS options.

Android's creator, Google, would also have to review its plans to make its own phones via subsidiary, Motorola Mobility. 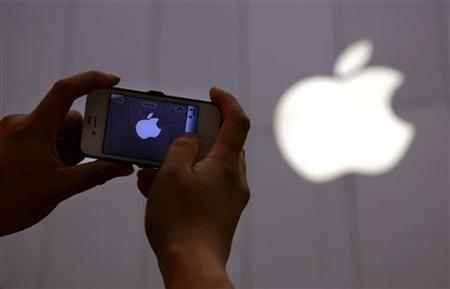 The OS owes much of its popularity to being free, open-source and, hence, easily utilised by manufacturers and independent programmers.

In comparison, Apple is famous for its control on its licensing and its environment.

If Android devices are restrained from competition by 'copycat' verdicts in courts around the world, the only credible competing OS at the moment would be Microsoft's new Windows 8, though BlackBerry and Nokia would certainly sense an opportunity as well.

It is by no means clear, however, if other courts will emulate California's decision. 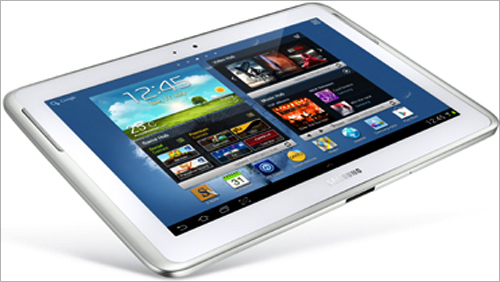 The Korean court ruled that Apple had violated some Samsung patents while Samsung had also violated Apple patents.

And even if the US verdict does stand, it is unlikely that smartphone and tablet manufacturers will just walk away and leave Apple to enjoy uncontested dominance.

They would undoubtedly rise to the design challenges, given time.

It may even hurt Apple in terms of creative energy in the long run -- monopolies find it difficult to innovate.

However, for a few quarters at least, the Cupertino-based giant could get an unfettered run at building market share and revenues. 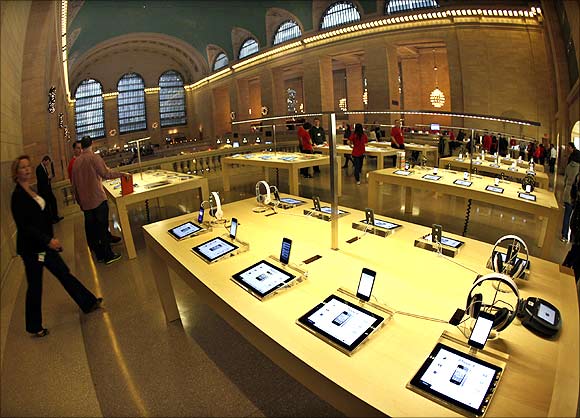 There is another point that needs to be noted.

Samsung makes approximately 20 to 30 per cent of iPhone components; so the Korean firm's US revenues wouldn't completely evaporate even in the worst-case scenario.

In terms of public relations, Apple fans may well claim that it has discredited a major competitor as a copier.

But Samsung supporters have also claimed that American consumers have discovered, thanks to the high-profile case, that it makes devices as good as Apple, and at lower cost. Business schools will be debating the verdict for years to come.

It sets precedents in terms of trying to garner market share through action in courts, rather than over shopping counters.

It remains to be seen whether this is an optimal long-term strategy.