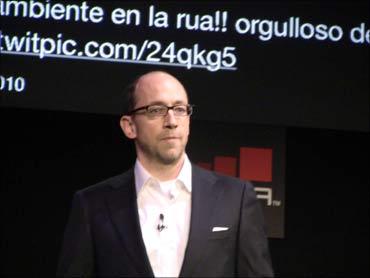 Twitter chief executive officer Dick Costolo has dismissed as rumour reports that Google and Facebook were in talks of acquiring the micro-blogging site for $10 billion.

"People write that stuff all the time I don't know where these things come from, it's just a rumour," Costolo, who took over as CEO from Twitter co-founder Evan Williams last October, said.

Costolo said Twitter was "making money" and now regularly carried 130 million tweets a day, up from 100 million at the end of 2010.

Speaking at the Mobile World Congress in Barcelona, he said Twitter is focussing on a mission statement, which is to "instantly connect people everywhere to what's most meaningful to them". 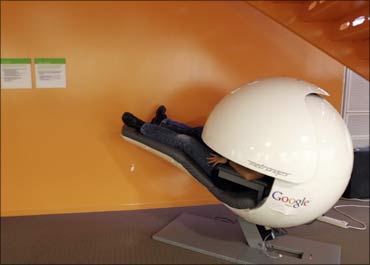 Costolo said Twitter, which started operations in February 2006, will introduce this year a new method of making money, to add to its existing roster of promoted tweets, accounts and trends.

He did not give further details.

"Every time I have an interview I am asked when we're going to make money. The short answer is we're already making money," he said. The Wall Street Journal had reported that executives at Facebook and Google have held low-level talks with officials in Twitter in recent months to explore the prospect of an acquisition of the messaging service.

It said the talks have gone nowhere so far, but the prices being discussed value the US-based micro-blogging service provider between $8 billion and $10 billion.

Costolo asked whether Google could afford a $10 billion acquisition.