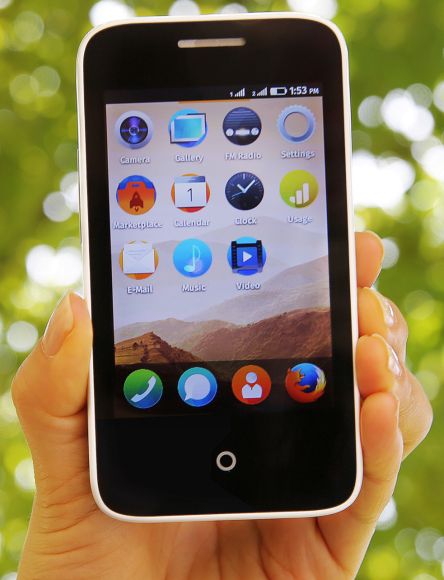 Priced at Rs 2,299, the Spice device - to be launched on August 29 - aims to tap the vast majority of feature phone users who wish to switch to affordable smartphones.

Earlier this year, Mozilla (developer of Firefox web browser) had tied up with Intex and Spice to bring smartphones priced at about $25 (about Rs 1,500) to India. Intex will launch its new device on August 25. According to the company, it will launch the country's lowest priced smartphone.

"The Spice Fire One Mi–FX 1 is purely targeted to the nearly 90 per cent of the feature phone users wanting to switch to smartphones. The device is aimed at the masses that are looking for a larger than life phone statement but are deterred due to price sensitivity," Spice said in a statement. 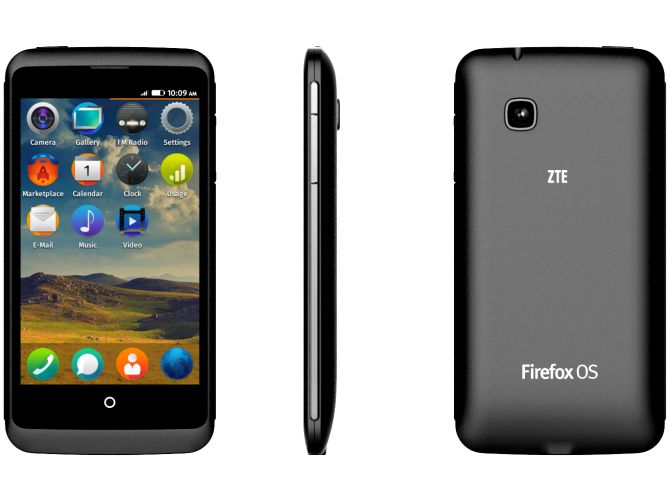 Low-cost handsets prices less than Rs 5,000 and smartphones priced below Rs 7,000 from Asian handset makers including Huawei, ZTE, Micromax and Karbonn have been driving growth in the emerging markets of Asia and Africa.

Technology giant Google, under its Android One initiative, has also partnered Spice, Micromax and Karbonn from India to deliver a smartphone under $100 (about Rs 6,000) to tap the market.

Smartphone sales in the country grew almost three-fold to over 44 million in 2013, buoyed by affordable devices made by local firms such as Micromax and Karbonn, according to research firm IDC. 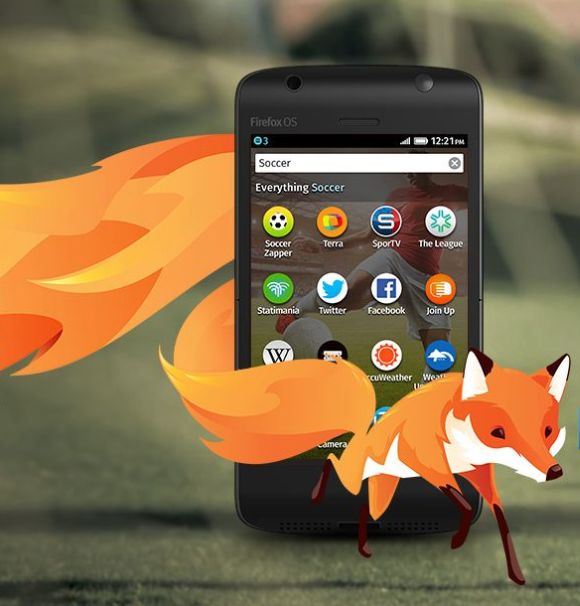 "With the ultra-low cost Spice Fire One, we aim to convert the feature phone users into smartphone users. Our intentions are clearly to synthesise technology and style in our products and make them available at affordable prices," Spice Mobility Chief Executive Officer Prashant Bindal said. 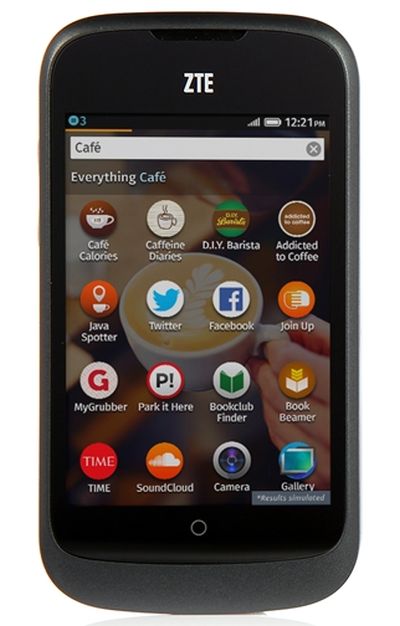 Mozilla had showcased a smartphone prototype costing as little as $25 at the Mobile World Congress in Barcelona in February, targeting developing countries including India and China.

Various reports suggest that the next billion population accessing the Internet for the first time will do so on their phones instead of personal computers.

Also, the next 100 million connected users are expected to demand mobile content and services in local languages across a range of smart devices at an affordable cost.

Companies like Microsoft, which acquired Nokia's handset division, are also targeting the affordable smartphone category aggressively, estimating it to be a $50 billion annual opportunity.

Other devices with Firefox OS to be available globally include the ZTE Open II and the Alcatel OneTouch Fire E.