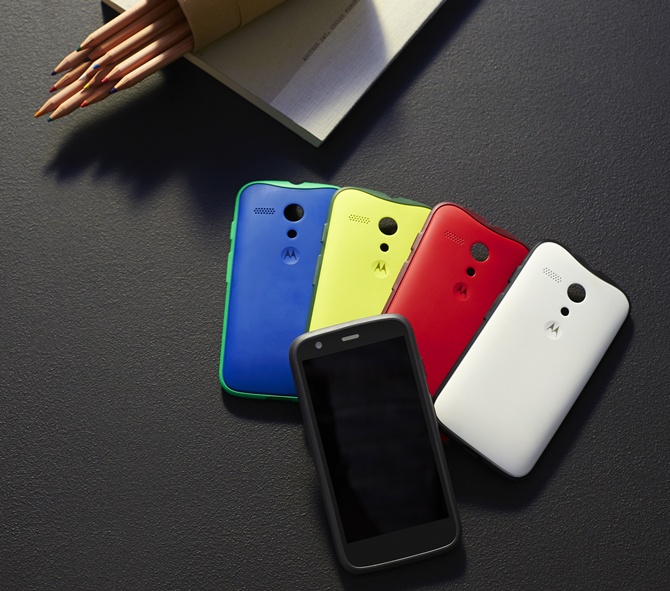 Image: Receding sales in mature markets like the US and Europe are expected to slow down smartphone sales growth globally to 8.3%.
Photographs: Courtesy, Motorola

Receding sales in mature markets like the US and Europe are expected to slow down smartphone sales growth globally to 8.3 per cent by 2017 from close to 40 per cent in 2013, research firm IDC on Thursday said.

The fall is unlikely to be offset by burgeoning demand for smart devices in emerging countries like India and China, IDC said.

Annual smartphone volume in 2013 surpassed one billion units for the first time, accounting for 39.2 per cent growth over 2012.

In the coming year, mature markets like North America and Europe are expected to drop to single digits, and Japan might contract slightly, IDC said. 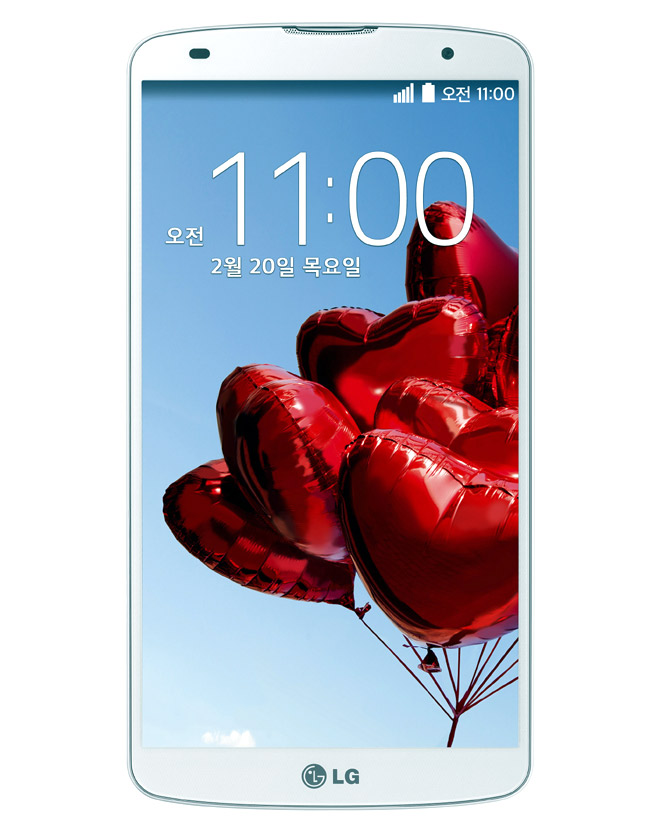 "Despite the high growth expected in many emerging markets, 2014 will mark the year smartphone growth drops more significantly than ever before.

"Not only will growth decline more than ever before, but the driving forces behind smartphone adoption are changing.

“New markets for growth bring different rules to play by and 'premium' will not be a major factor in the regions driving overall market growth," he said. 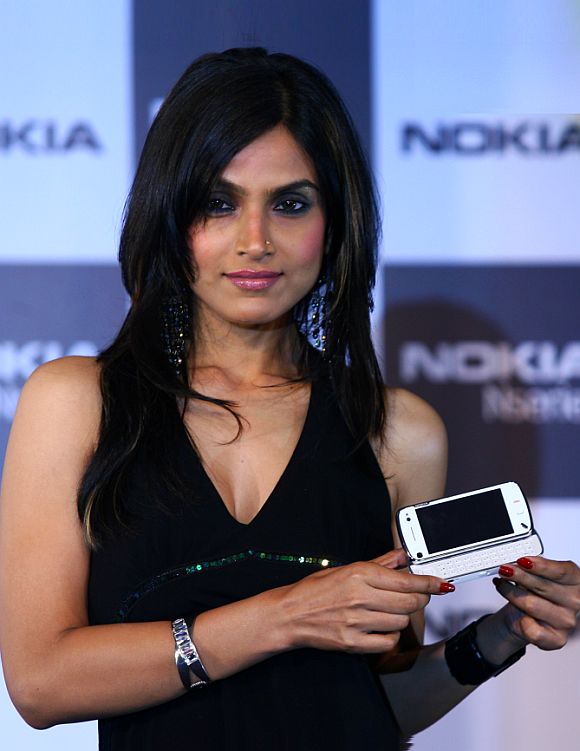 As mature markets become saturated and worldwide growth slows, service providers and device manufacturers are seeking opportunities to move hardware wherever they can, Reith added.

"The result is rapidly declining price points, creating challenging environments in which to turn a profit. Worldwide smartphone average selling price was $335 in 2013, and is expected to drop to $260 by 2018," he said.

IDC believes carriers and OEMs will need to work together to bring prices down in order to reach the untapped demand within emerging markets.

"Last year, we saw a total of 322.5 million smartphone units ship for under $150 and that number will continue to grow going forward. 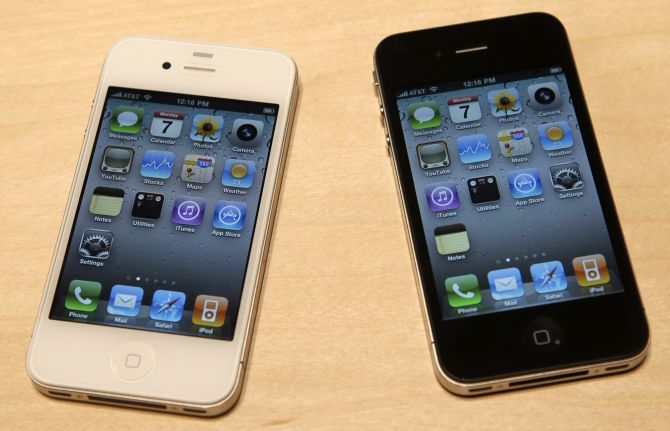 Image: iOS will remain the clear number 2 platform with the highest ASPs among the leading platforms.
Photographs: Reuters

In terms of operating systems, IDC expects Android to maintain its reign.

"With a strong presence within emerging markets and attainable price points for both vendors and customers, IDC expects both a commanding market share as well as prices below the industry average," IDC said.

iOS will remain the clear number 2 platform with the highest ASPs among the leading platforms.

"This could keep iOS from realising greater volumes within emerging markets, but sales in mature markets will offset much of the difference," it said.

Windows phone is expected to grow the fastest among smartphone OS with continued support from Nokia as well as the addition of nine new Windows Phone partners.

Most of these new vendors come from emerging markets and could help bring the Windows Phone experience to customers there, IDC said.

Tags: IDC , Nokia
More
© Copyright 2022 PTI. All rights reserved. Republication or redistribution of PTI content, including by framing or similar means, is expressly prohibited without the prior written consent.
Print this
article