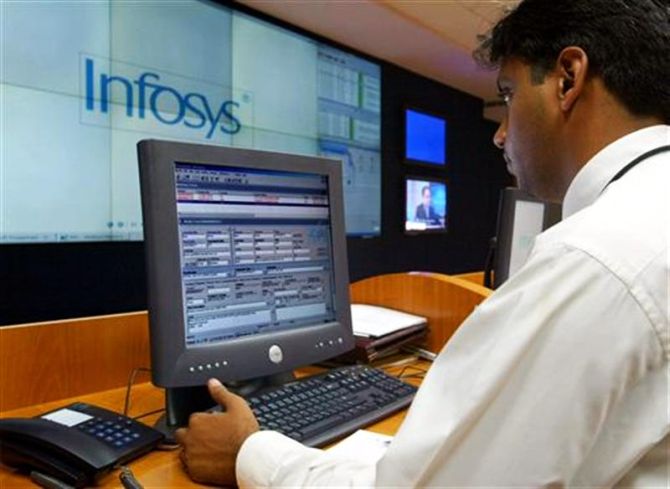 Faced with challenges in the public sector, country's second largest software services firm Infosys on Friday said it may see slower pace of growth in its India business revenues as it refocuses on its strategy.

"We entered India with certain strategic priorities only three years back.

“We have certain challenges in working with public sector bodies in Indian government.

“So we are refocussing our India business here.

“We will continue to focus here, India is strategic to us, but it needs a little more pace," Infosys chief executive officer and managing director S D Shibulal told reporters in Bengaluru.

North America, which accounts for the lion's share of most of India's software exports firms, accounted for 60.8 per cent of Infosys' revenues during the quarter.

Europe contributed 24.5 per cent of the quarter's revenues, while Rest of World accounted for 12.3 per cent. 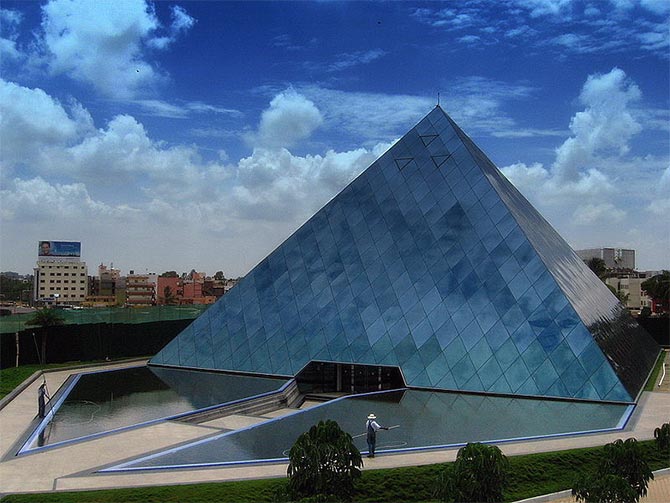 "Demand environment in North America is stable and the pipeline is also stable. We need to see all round growth.

“Our focus will continue to be to create growth in all the markets," he added.

According to the company's filing, North America revenues grew by 3.7 per cent in the said quarter compared to the January-March 2014 quarter.

Rest of the world grew by 1.9 per cent sequentially.

Tags: North America , Europe , India
More
© Copyright 2022 PTI. All rights reserved. Republication or redistribution of PTI content, including by framing or similar means, is expressly prohibited without the prior written consent.
Print this
article