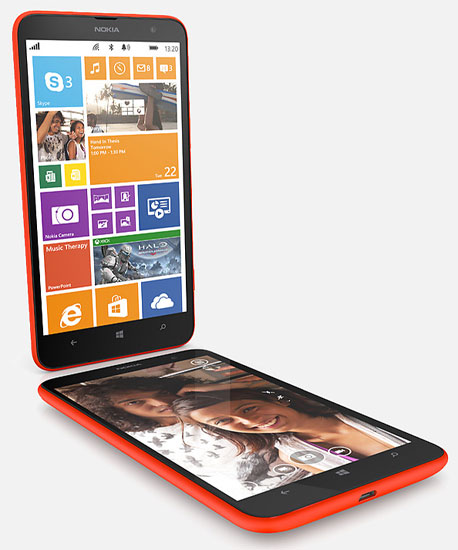 Prior to its impending acquisition by Microsoft, Finnish handset giant Nokia on Friday announced the launch of five new devices across its Lumia and Asha range of smartphones to strengthen its position in the Indian market.

The company will launch two new devices under its Windows-powered Lumia range -- 1320 and 525 -- while two handsets in Nokia's affordable smartphone category -- Asha 500 and Asha 503 -- will be introduced by January next year.

Asha 502, which is now available for about Rs 5,969, has features like three-inch screen and 5 MP camera. 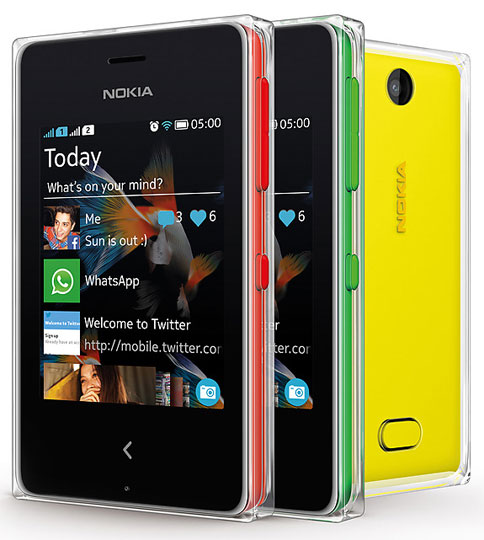 "2013 has been a good year for Lumia in India. We have launched nine Lumia devices this year and with these two new devices, we are confident that more people will switch to Lumia," Vipul Mehrotra, Middle East and Africa Director (smart devices), Nokia India, told reporters.

The devices will be launched in India in the same quarter in which software giant Microsoft is expected to complete the acquisition of Nokia. 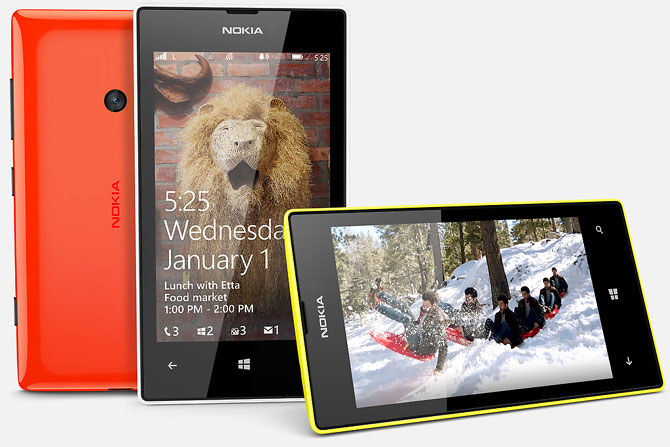 Microsoft has acquired Nokia's handset business for over $7 billion and the transaction is expected to close in first quarter of 2014. In 2011, both the companies had partnered to use Microsoft's operating system for Nokia' range of smartphones, Lumia.

The Lumia 1320 is Nokia's second phablet sporting a six-inch screen with 720p HD display. Designed on the lines of Lumia 1520, the new device is priced at $339, which is almost half of the price of its predecessor.

The Lumia 525, which is globally priced at $199, features a four-inch touchscreen, Snapdragon's 1Ghz dual core processor and 1GB RAM. 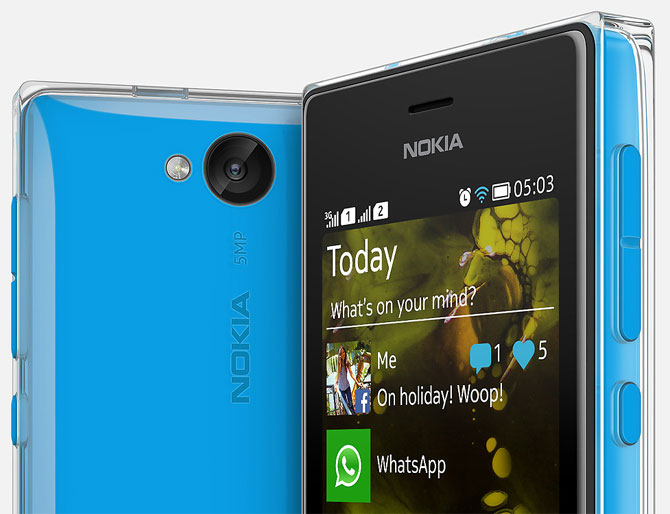 Nokia, which launched the Asha series of affordable smartphones for emerging markets like India, launched four devices this year in the series.

"The affordable smartphone market is making headway in the country and we are expanding the Asha family to offer consumers a range of smartphone capabilities at price points to suit a variety of needs," Nokia India director (mobile phones) Sari Harju said.