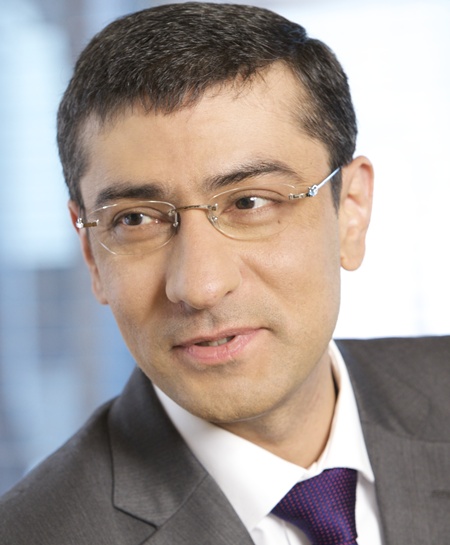 Earlier, the 46-year old was leading Nokia Solutions and Networks, the smaller network equipment unit of Nokia before the company sold its handset business to software giant Microsoft in a $7.2 billion deal.

He replaces Stephen Elop, who has returned to Microsoft as the executive vice president of its devices group.

Besides, Risto Siilasmaa, who was serving as an interim CEO, will return to focussing exclusively on his role as Chairman of Nokia's Board of Directors from May 1.

"As Nokia opens this new chapter, the Nokia Board and I are confident that Rajeev is the right person to lead the company forward. He has a proven ability to create strategic clarity, drive innovation and growth, ensure disciplined execution, and deliver results," Nokia Board of Directors Chairman Risto Siilasmaa said. 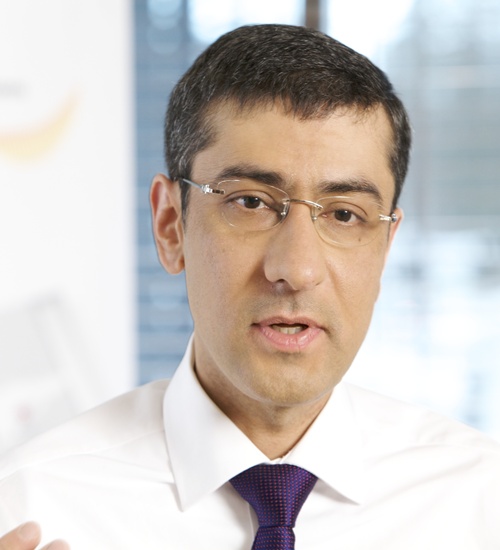 "Nokia, with its deep experience in connecting people and its three strong businesses, is well-positioned to tap new opportunities during this time of technological change. I look forward to working with the entire Nokia team as we embark on this exciting journey," Suri said.

Suri, who has headed NSN since October 2009, has been credited for "presiding over consistently improving results leading to the successful turnaround and restructuring of the company." 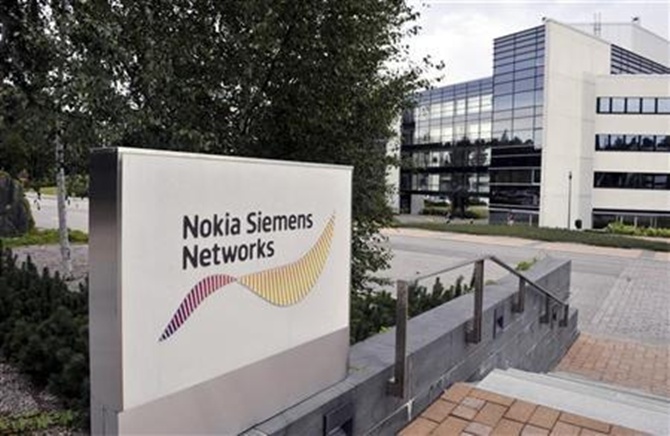 According to his official profile, Suri has a Bachelor of Engineering degree in Electronics and Telecommunications from MangaloreUniversity. He is based in Espoo, Finland.

With more than 23 years of international experience, Suri has worked in strategy and mergers & acquisitions, product marketing, sales, major account leadership, regional and business unit leadership and has lived in the Middle East, Asia, Africa and Europe.

Suri joined Nokia in 1995 and headed the Asia Pacific region for NSN in 2007.

In July last year, Nokia agreed to buy German engineering giant Siemens' 50 per cent stake in their mobile broadband joint venture NSN for 1.7 billion euros ($2.2 billion) after which the firm was renamed Nokia Solutions and Networks.

Nokia's other businesses -- HERE (location services) and Technologies will be headed by Michael Halbherr (CEO of HERE) and Henry Tirri (Executive Vice President and acting Head of Technologies).

The company has also appointed Timo Ihamuotila as the Executive Vice President (EVP) and Group Chief Financial Officer, while Samih Elhage will serve as the EVP and Chief Financial and Operating Officer of the Networks business.

As of May 1, 2014, all three businesses will report to the Nokia President and CEO, who has full accountability for the performance of the company, Nokia said. 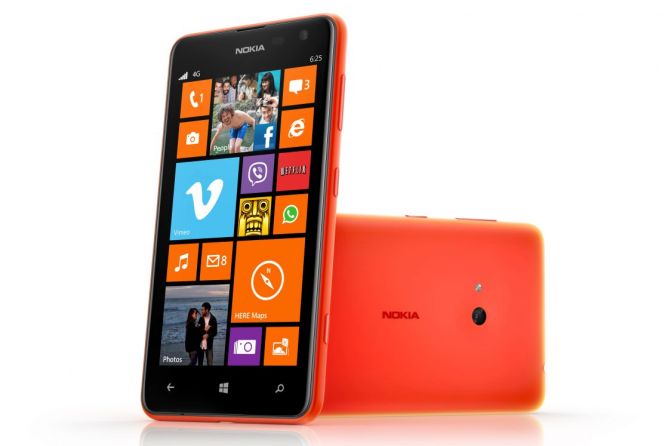 "Nokia has a strong and proven team of leaders. We intend to move fast to further refine our execution plan, build the right company culture, and institute the necessary operational governance and performance management systems," Suri said.

The Nokia Board has also proposed special dividend of 0.26 euro per share, totalling about 1 billion euros, which will be paid on or about July 3, 2014. 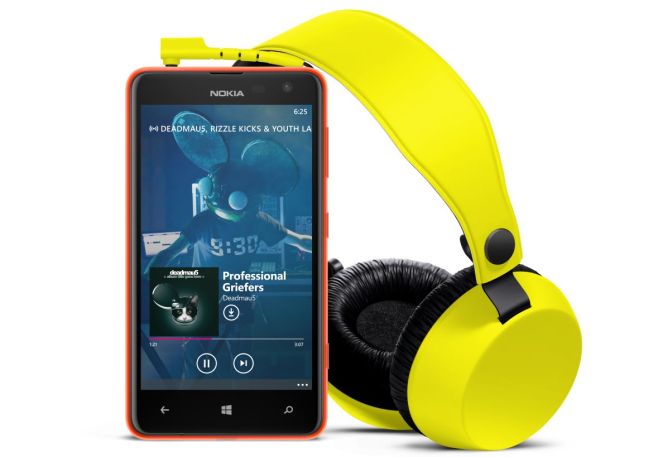 "We believe our planned comprehensive 5 billion euro capital structure optimisation programme enables Nokia to make quick and orderly progress towards a more efficient capital structure, and is aligned with the long-term interests of our customers and shareholders," Ihamuotila said.

Last year, the sales of NSN unit stood at about 11.3 billion euros, while that from HERE was 914 million euros and its patent unit, called advance technologies, 529 million euros.

In addition, Nokia also plans to reduce interest bearing debt by approximately 2 billion euros by the end of the second quarter of 2016.

Once complete, the debt reduction is expected to result in annual run rate savings of at least 100 million euros related to recurring interest costs, Nokia said.

Nokia has ended the first quarter 2014 with net cash of 2.1 billion euros.

Tags: Nokia , NSN , Rajeev Suri , Ihamuotila , HERE
More
© Copyright 2022 PTI. All rights reserved. Republication or redistribution of PTI content, including by framing or similar means, is expressly prohibited without the prior written consent.
Print this
article