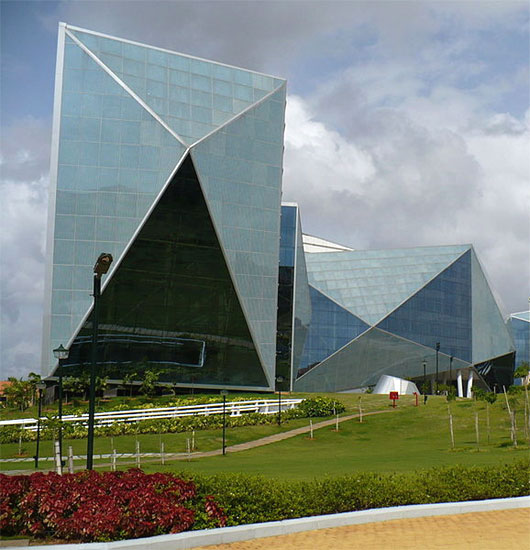 Having lost some key personnel, the IT company is sticking to its formula of scouting internally

Speculation had been rife during the past year over who would take over from Chief Executive Officer (CEO) S D Shibulal at Infosys after his retirement next year. The country’s second largest information technology (IT) services company this week elevated B G Srinivas and U B Pravin Rao as presidents, candidates for the top job.

The Bangalore-based company has divided almost all its business functions between Srinivas and Rao, with BG focusing on global markets and Rao on global delivery and service innovation.

The decision surprised many. Experts have had mixed reactions. While BG has long been considered in the race for the CEO’s post at Infosys, the exits of other contenders, such as Ashok Vemuri and V Balakrishnan, has left much to be seen.

Rao has emerged as the dark horse in the race that included Chandrashekar Kakal (global delivery head) and Sanjay Jalona (global head of manufacturing and engineering). Though lesser-known among outsiders, people familiar with him have no doubt about his elevation. Image: Employees walk in front of a building dubbed the ''washing machine'', a well-known landmark built by Infosys at the Electronics City IT., B.
Photographs: Vivek Prakash/Reuters

Though BG was always in the race for Infosys’ top job, most experts favoured Vemuri due to the latter’s hold on the largest market, the US. Vemuri,  the youngest of the three contenders earlier and a former Bank of America executive, was also ahead of BG for his aggressive way of working and hold over sales.

In 2012, BG came into the limelight when Infosys decided to swap his manufacturing portfolio with Vemuri’s banking, financial services and insurance. BG had been heading manufacturing at Infosys since 2007.

“By swapping his (BG’s) profile with Ashok, the company was giving both the candidates an exposure across businesses so that they are well-versed with the overall business before either of them becomes CEO some day,” an analyst said. “But in that process, BG was a bigger beneficiary since he got a larger portfolio, while Ashok had to move to a smaller one.”

Last week, after Infosys announced the resignation of board member Balakrishnan, a few analysts pronounced Srinivas the next CEO.

Though the company itself did not say anything, conclusions were derived based on Infosys’ record of sticking to internal candidates for top jobs. The recent rejig has strengthened that assumption.

A senior research analyst at a Mumbai brokerage firm said requesting anonymity: “It appears Srinivas is going to be the next CEO, with Rao as COO (chief operating officer) of the company.” Image: An employee walks out of an iconic pyramid-shaped building
Photographs: Vivek Prakash/Reuters

Infosys’ website says: “BG has played a central role in establishing and leading three growth engines, each of which now contribute over $1 billion in revenue. He is known as a visionary and his approach to management is notable for significant expansion, having driven his units to develop innovative services that answer client demands.”

A former Infosys senior executive said BG was a “soft-spoken man effective in communicating”. Another industry expert, who has watched Infosys for years, said, “BG has always worked hard but never created noise around his work. It is his persistence that has paid off now and he completely deserves it.”

Said Krish Lakshmikanth, founder CEO and chairman of Headhunters India: “He is a people’s person and he goes out of his way to help his teams. He protects his teams, which is why people who work under him like him a lot.” 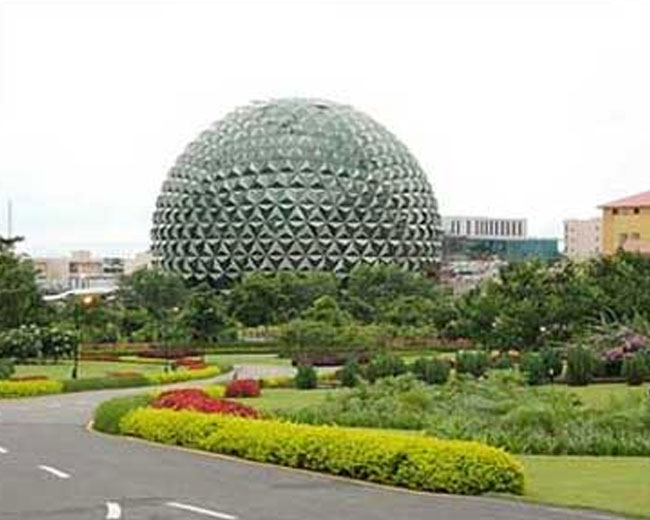 BG, 53, is a mechanical engineer from Bangalore University. He has spent 14 years at Zurich-headquartered robotics company ABB before joining Infosys in 1999. For several years, BG and his family have been living in London.

He was also pivotal in setting up the Enterprise Solutions Unit at Infosys, which has gone on to become the company’s largest horizontal unit, contributing 21 per cent of the overall revenue, according to Infosys’ website.

Besides, BG has been on the panel of judges for the European Business Awards for three consecutive years, according to the website. He is frequently invited to speak at London Business School, INSEAD and Oxford University’s Saïd Business School. 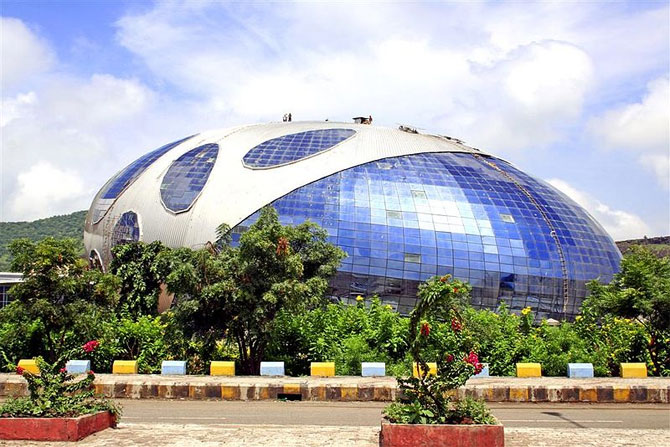 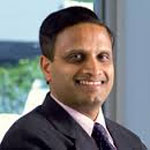 Rao is an example of Infosys’ culture of creating home-grown leaders. He joined Infosys in 1986 soon after completing his engineering degree and has held various roles in the past 28 years. He has headed the infrastructure management services, Europe delivery and retail, consumer packaged goods, logistics & life sciences verticals in the past.

Rao’s appointment as president in the recent round of top-level rejig surprised investors and observers, as his colleagues, Kakal and Jalona, were lately being considered as the new stars in the company.

Rao’s acquaintances say he is a quintessential example of the values that Infosys stands for.

An analyst who met him around a year ago said: “He is just like Infosys, he stands as an example of the company’s ethos. He has been in the company for very long and has imbibed the company’s culture. He does not seem the one who would ask impulsive questions, as he understands the company deeply and is a perfect embodiment of all that Infosys stands for.” 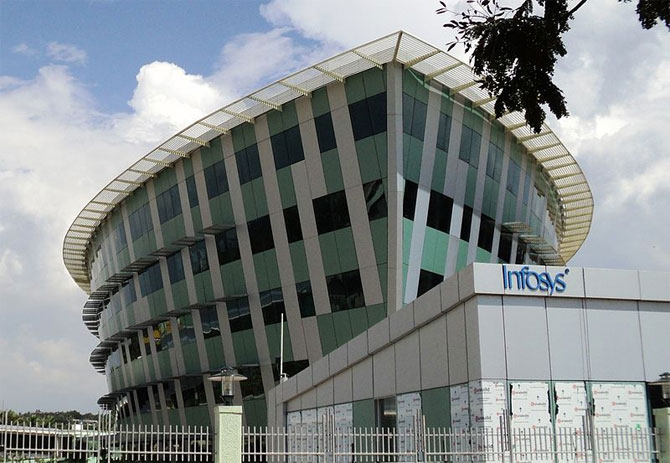 He is also the director of Infosys Leadership Institute, responsible for selection, development, research and succession of senior and high-potential leaders at the company.

The first thing you would notice about Rao is clarity of thought, a former Infosys employee who never worked directly with him but has met him said. He added Rao was “extremely systematic”and “absolutely methodical”.

“He is one of the oldest hands at the company but he is still very humble, and terrific when it comes to technology,” the person said.

Lakshmikanth of Headhunters India said Rao was extremely task-oriented and is trusted by his teams.

“IT services is an industry that needs leaders to have good people management skills, which Rao has. Some others who were earlier in the race for becoming the company’s CEO were not so much a people’s person,” Lakshmikanth said. “Rao delegates work and trusts people, which is a great quality.”