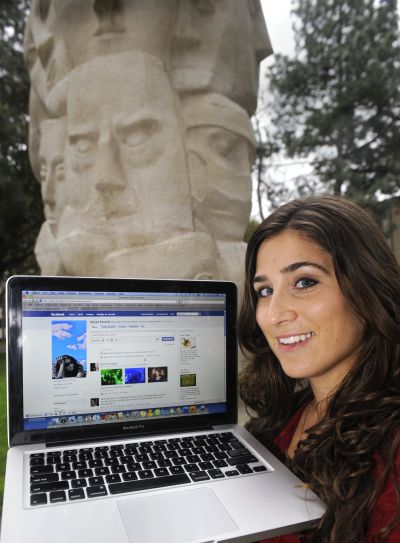 Soon after the telecom regulator started the process to mandate a minimum speed for broadband connections, a study by US firm Akamai shows India has the lowest average Internet speed in the Asia-Pacific region. 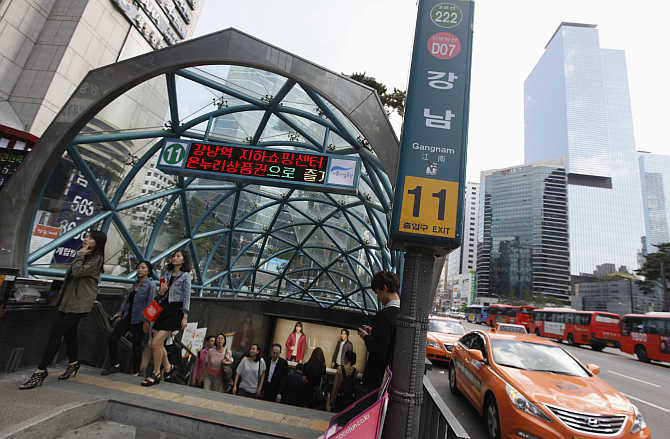 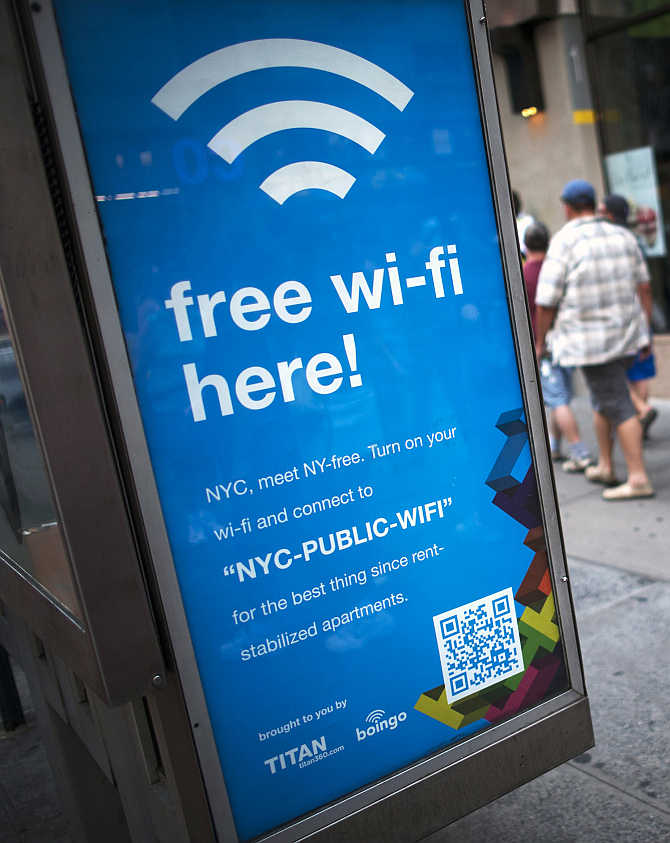 Akamai analysed 17,844,839 connections in India for the study. At 1.5 Mbps, it would generally take about 1.15 hours to download a file with a size equivalent to a Bollywood film.

The study said the average peak connection speed in India was 10.9 megabits per second. At this speed, a file with a size equivalent to a Bollywood movie can be downloaded in about nine minutes.

Though there is no regulation of connection speeds in the country, the Telecom Regulatory Authority of India has decided to prescribe a minimum rate for wireless Internet services. 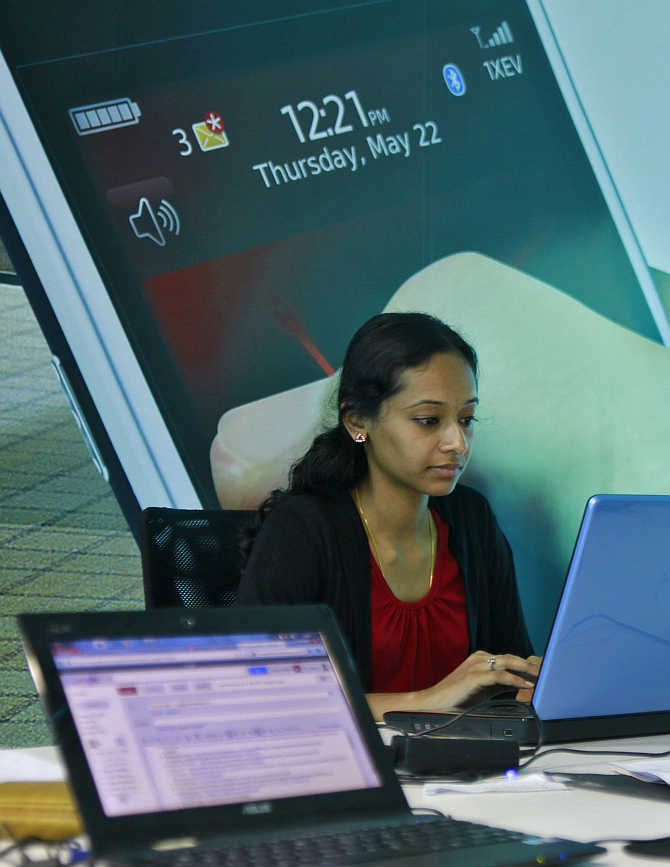 Telecom operators have reported to the TRAI that minimum download speeds delivered on their most high-speed 3G services range between 399 kbps (less than the minimum broadband speed of 512 kbps) to 2.48 Mbps.

The study also found that India had the lowest rate of high broadband adoption among qualifying countries, at 0.4 per cent, even after a 31 per cent quarterly increase.

There were 58 million broadband subscribers in the country at the end of February, according to TRAI data. 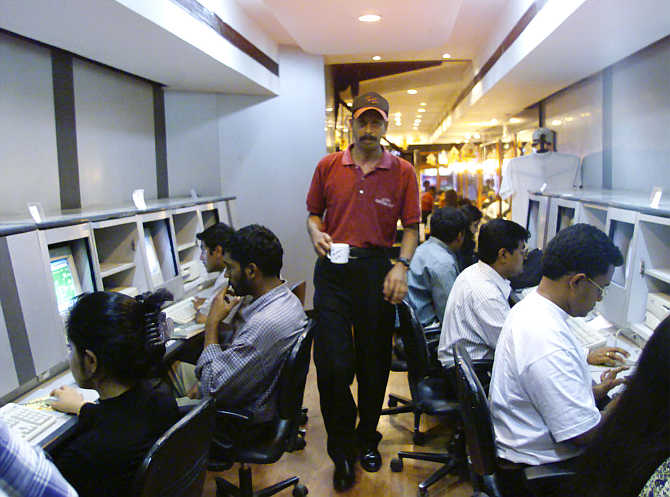 India has set a target of 175 million broadband connections by 2017 and 600 million by 2020 at a minimum 2 Mbps download speed and making available higher speeds of at least 100 Mbps on demand.

Providers AU-1 in Australia and HK-3 in Hong Kong both recorded average peak connection speeds greater than 100 Mbps, according to the report.

"These speeds may indicate that providers are starting to roll out 'LTE Advanced' (4G) technology, which can enable peak data rates of 150 Mbps or 300 Mbps," the report said.

Airtel, Reliance Jio Infocomm, Vodafone and Idea Cellular plan to start 4G services in the country. Airtel has already rolled out the service in 6-7 cities.